According to Lenovo, the e-ink keyboard will come preloaded with support for around 30 languages.

Lenovo has launched its second-generation Yoga Book, named the Yoga Book C930, at IFA 2018 in Berlin. Unlike the first generation Yoga Book, which had an LCD display on both sides, the Yoga Book C930 will be the first dual display laptop on the market with an e-ink display for the keyboard region. The original Yoga Book, which we tried last year, proved to be a profound disappointment. That model lacked the power to be a worthwhile Windows 10 device and suffered badly for it.

The Yoga Book C930 comes with Lenovo's proprietary watchband hinge, something that’s seen on high-end Yoga laptops, which lets you use the C930 in the laptop mode, stand mode and the tablet mode. The C930 is extremely thin at 9.9 mm thickness and weighs 790 grams. The e-ink display supports a keyboard mode, stylus mode (which can let you doodle or make sketches using the Precision Pen that can recognise up to 4096 levels of sensitivity) and an e-book mode.

Having used an onscreen e-ink keyboard with the Kindle products, I have observed that the refresh rate is relatively slower on e-ink displays and it doesn’t lend itself well to typing fast. But in the limited time that I tried the e-ink display of the Yoga Book C930, the response of the keyboard was quite fast. The keys give out an audio output and a mild haptic feedback as well. But typing on the keyboard will take some getting used to. Also, another aspect that was observable was that if you type really fast, it would take some time for the text to appear on the display of the laptop. The secondary screen on the Yoga Book can double as an e-book reader.

According to Lenovo, the e-ink keyboard will come preloaded with support for around 30 languages and will be employing artificial intelligence to learn your typing patterns as you use the C930.

The other interesting bit about the C930 is the ‘Knock to open’ feature. So while the C930 is placed on a flat table, a double knock on the top flap will open up the laptop. This was quite temperamental when I tried it out. In case you don’t shut the flap, the C930 has a mechanism to shut the flap as well, which was quite thoughtful. 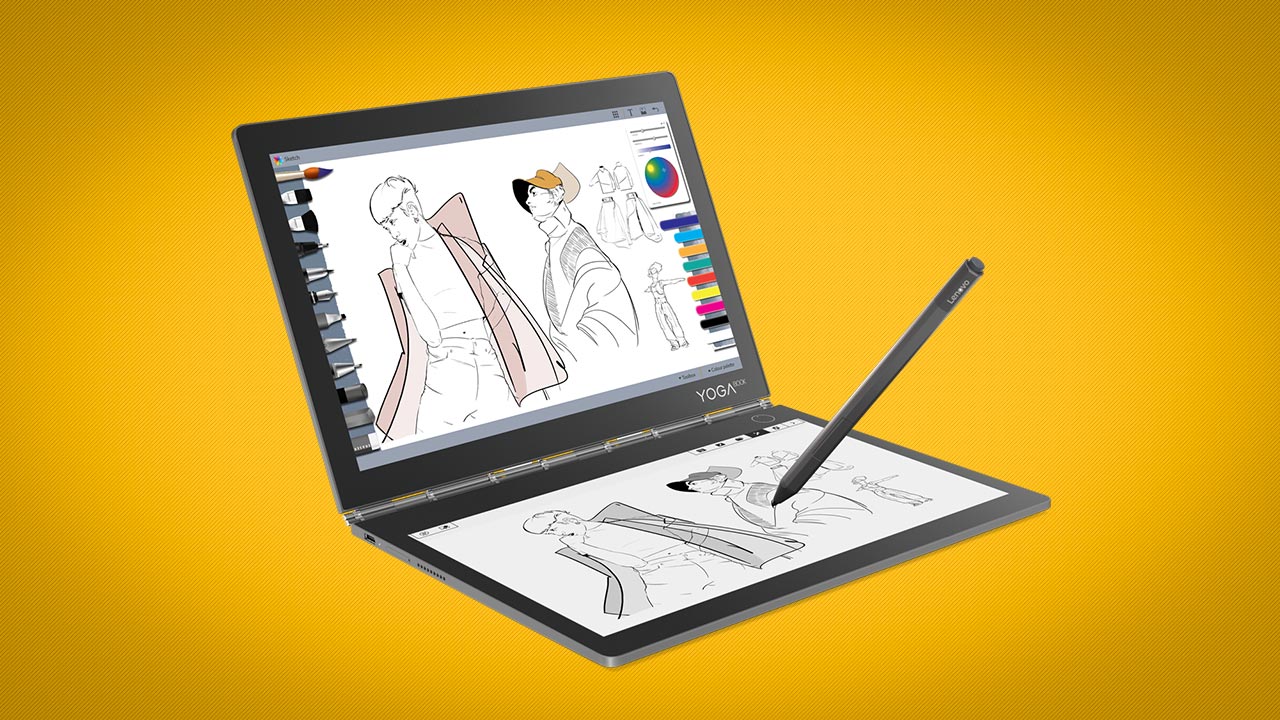 The Lenovo C930 houses up to an Intel Core i5 series processor and will be running Windows 10 OS out of the box.

Live from Beijing- Acer Jumps Into the Ebook Reader Fray