Both of Lenovo's new Yoga laptops feature far-field microphones which allow Amazon's Alexa voice-assistant to be triggered via the user's voice commands.

Lenovo is steering clear of smartphone launches at MWC this year, but it has gone ahead and added two new laptops to its Yoga portfolio. The Yoga 530 and the more premium Yoga 730 laptops are claimed to be among of the first laptops to feature Amazon's voice-controlled virtual assistant, Alexa. 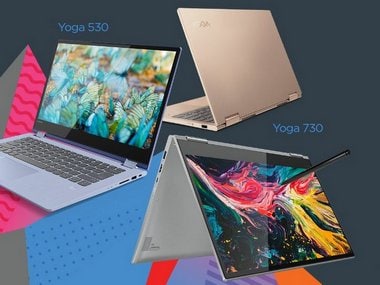 Both of Lenovo's new laptops feature far-field microphones which allow Alexa to be triggered via the user's voice commands. The built-in microphones also allow Cortana to be triggered using similar voice commands. The Yoga 530 and 730 can be used in three different modes, including a tablet mode courtesy of the 360-degree hinge, which is characteristic of the Yoga lineup.

The Yoga 530 comes with a 14-inch UHD IPS touch-enabled display and boasts of a battery life which is claimed to be close to 10 hours on a full charge. The laptop can be configured with Intel's 8th generation Core i7 series processor and up to 16 GB of RAM. The Yoga 530 has been priced starting at EUR 549 in European, Middle East and African markets. 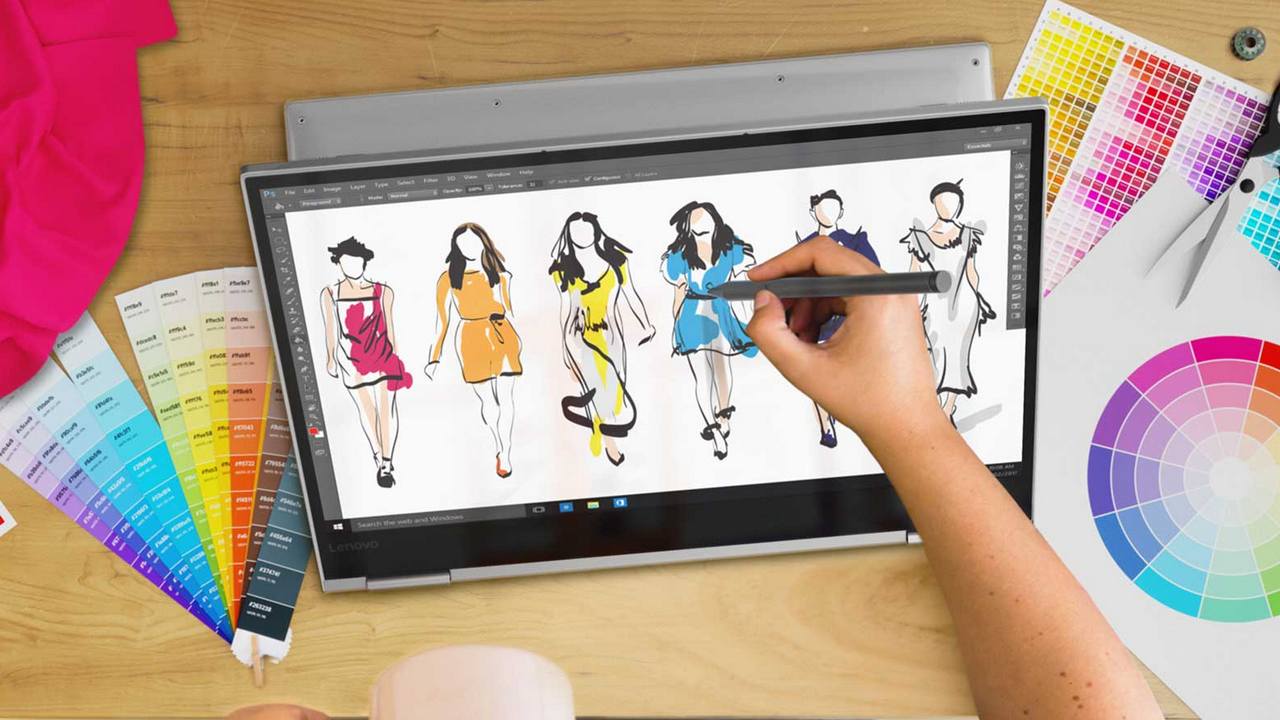 Amazon Alexa voice assistant finally arrives on iPhone, but inside its shopping app