Lenovo has announced a new tablet at the on-going Mobile World Congress (MWC) in Barcelona, but one look at it makes it looks more like a large screen phone.

It is priced at €249 which comes to around Rs 20,000. It will be coming in the Slate Black colour variant and will start selling from April 2019. 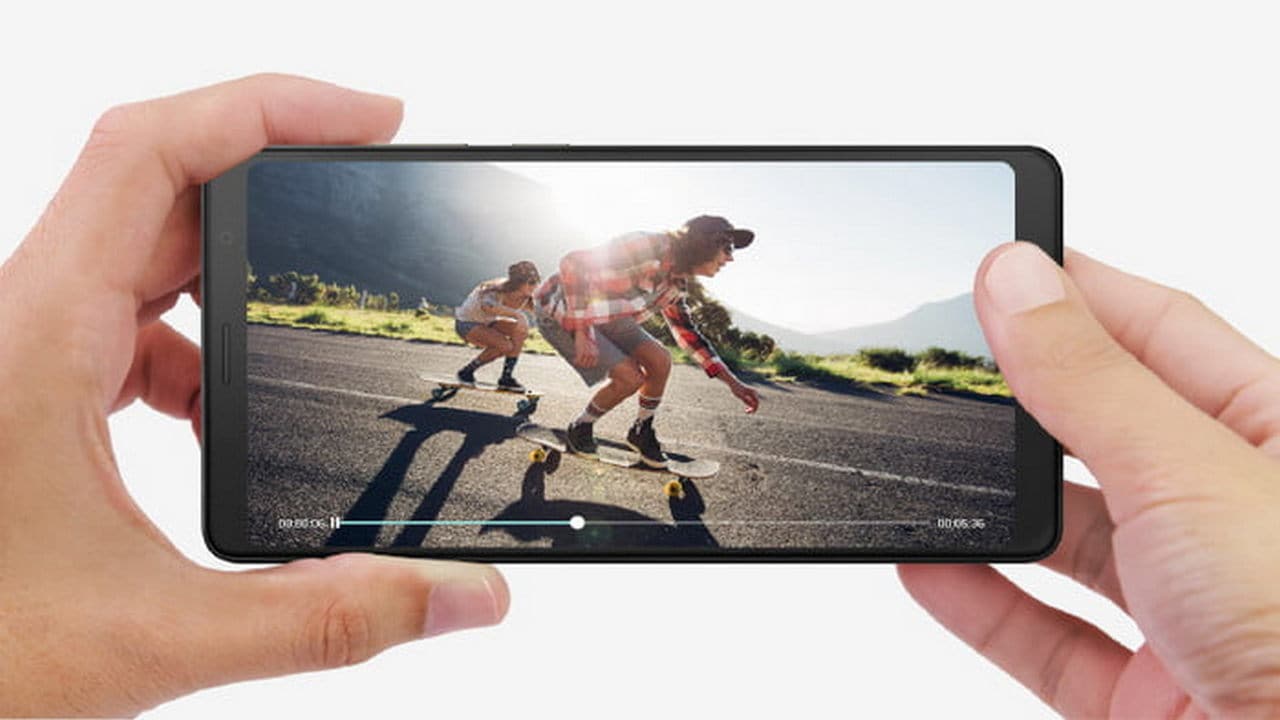 Reminiscent of the phablet category, the Lenovo Tab V7 houses a Qualcomm Snapdragon 450 chipset which has Adreno 506 GPU inside it with either 3 GB or 4 GB of RAM and 32 GB or 64 GB of storage.

Lenovo has partnered with Dolby Audio for sound on the stereo speakers on the Tab V7. There's a massive 5,180 mAh battery housed inside the Tab V7.

It comes with Android 9.0 Pie out of the box and comes with dual SIM support.

On the rear side, you get a single 13 MP camera with a fingerprint sensor below it. On the front, you get a 5 MP selfie camera with support for face unlock.