Legion 5 is a reasonably priced, well-rounded package that won’t wow you, but it also doesn’t seem like the kind of device that will ever let you down.

The Lenovo Legion 5 is one of those rare devices that I’d be happy to recommend without a moment’s hesitation. It’s a bit dull to look at, but it’s also a robust, well-designed gaming laptop with decent specs and a great display that performs exactly as expected, given the components it’s packing. 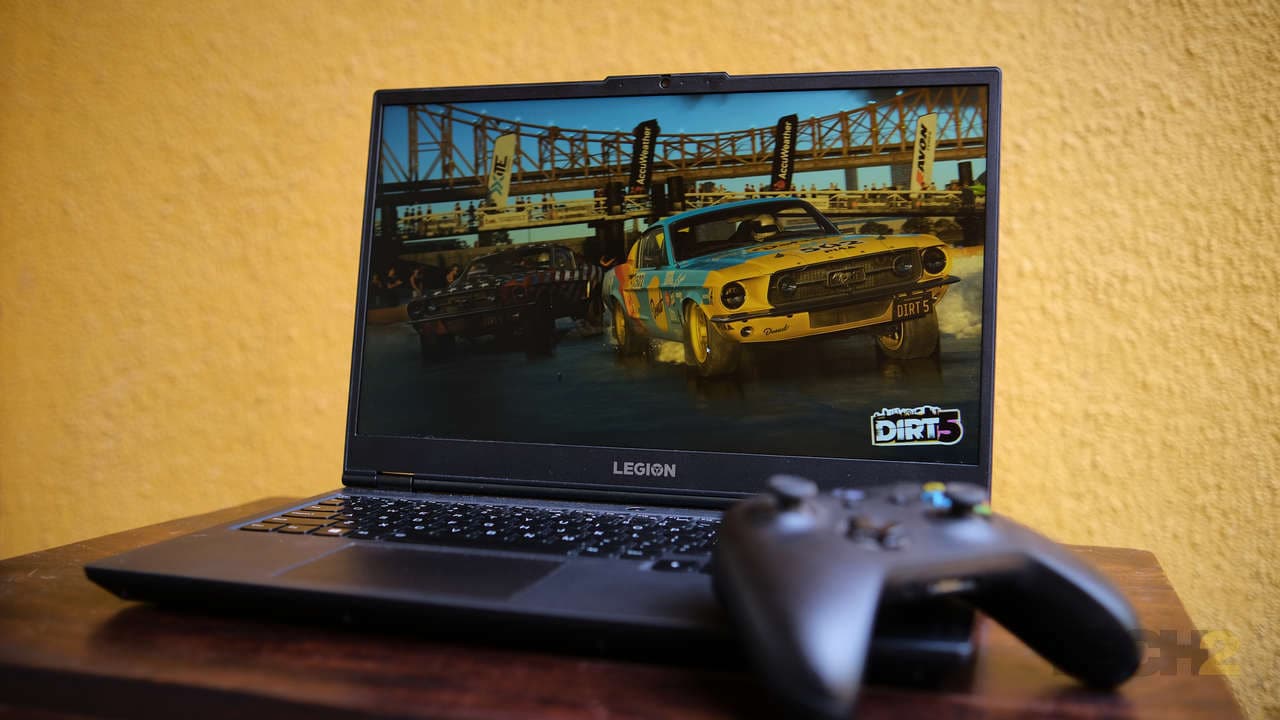 I quite like the Legion 5. It’s lacking a bit of flair in the design, but the overall package is put together rather well. Image: Anirudh Regidi

It’s a well-rounded feature-set that sees a mid-range CPU paired with a lower mid-range GPU. There’s enough RAM for gaming, the display is fast, and there’s plenty of storage for everyone.

You get a USB-A port on either side of the chassis, another two at the rear, HDMI, USB-C, Ethernet, a headphone jack, and of course, Lenovo’s proprietary, USB-A-shaped power port.

I’d have preferred a 512 GB SSD to the 1 TB HDD myself, but overall, it’s hard to fault the config.

The design is quite bland

The design is unremarkable. All panels are flat and nearly featureless. The all-black chassis feels absolutely solid, there’s minimal flex to the display, and there’s a nice, rubber finish to the top panel. The hinge is very robust and… I’m already bored talking about it. 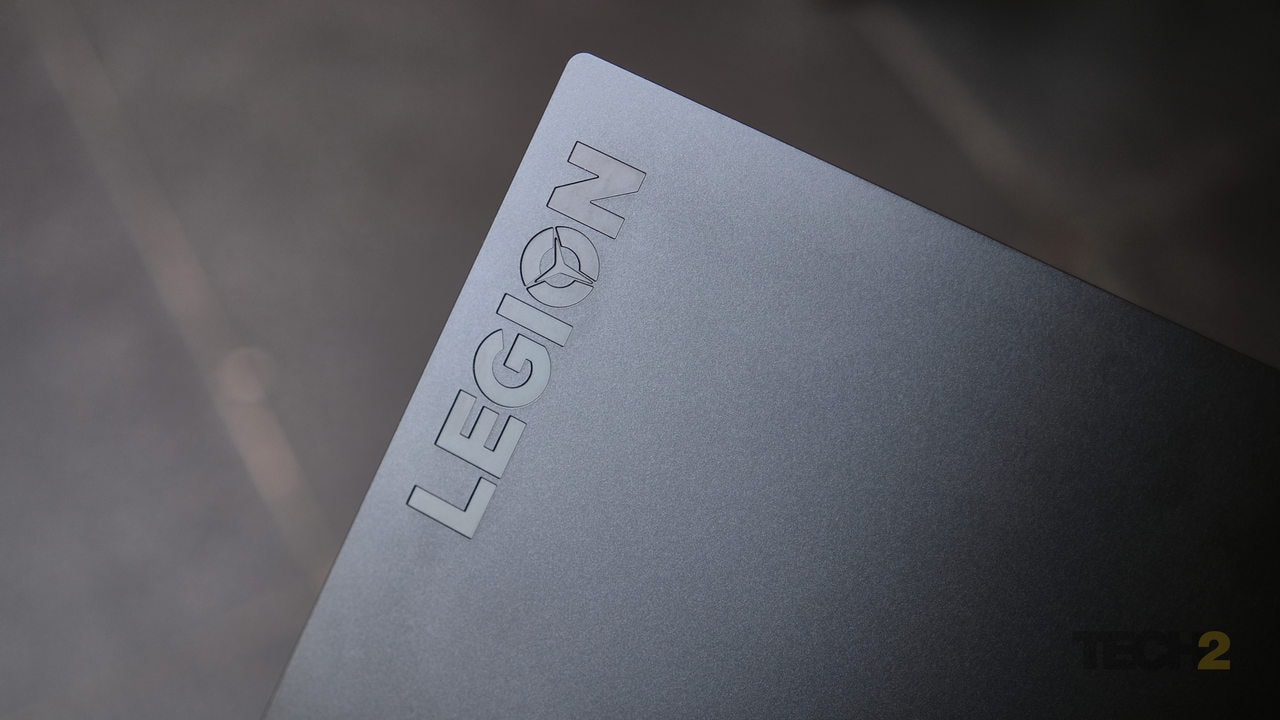 The Legion 5 is one of the plainest laptops I’ve ever seen. While some will certainly appreciate the staid looks, I think a touch of flair would have been nice. Image: Anirudh Regidi

This is a well-built, well-rounded laptop that just works. ’nuff said.

Performance is also bland, but in a good way

Performance figures are as bland as the design, but in this case that’s not a complaint. The 1650Ti performs about as well as could be expected, with no unexpected jankiness that is the hallmark of a poorly-designed cooling system. The 4600H is a great choice here and doesn’t hold the GPU back.

As the charts below show, you’ll get 60+ fps in most games if you don’t mind toning settings down to med-high, and lighter games like Counter Strike: Global Offensive will easily cross the 100+ fps mark.

The 1660Ti is a superior GPU, which is why you see the A15 pulling ahead. The surprise is the HP Omen 15, however. The 10750H CPU in the Omen is much faster than the 4600H, but it’s also a hotter chip. Better cooling is what allows the Legion 5 to pull ahead in games.

Performance in CPU-intensive tasks like 3D rendering, photo editing, and compiling code is good. In day-to-day use, the system felt snappy and responsive. Being forced to use an HDD for gaming was a pain, though. Loading times took forever and I even noticed stuttering during cut-scenes (which were playing off the HDD while the next area was loading in). If your budget permits it, spend more for an SSD-only variant of the Legion.

The TUF A15 here features a 4800H and 1660Ti, while the HP device features an Intel 10750H. Both configs are more powerful, and more expensive, than the Legion 5. As you can see, however, the Legion 5 puts up a tough fight.

The cooling system is good and the laptop never gets hot; you won’t even hear the fans unless you’re gaming. In fact, even when gaming, the fans don’t get loud enough to drown out the admittedly tinny speakers.

The display is decent, the speakers are tinny

The speakers are too quiet. They’re so quiet that you can hear yourself think. I found myself turning subtitles on in games as well as TV shows just so I could follow the dialogue. Ambience? What’s that?

The display has great contrast and appears to hit about 300 nits of brightness. At 120 Hz, it’s also fast and great for gaming. The only thing that dampens the experience is the rather prominent backlight bleed. The latter is very apparent when viewing dark scenes, but also prominent when viewing anything from any angle other than head on.

Verdict: The only thing it lacks is bling

The Legion 5 is as boring as a Volkswagen Jetta. It’s a reasonably priced, well-rounded package that won’t wow you, but it also doesn’t seem like the kind of device that will ever let you down.

The specs are good, performance is good, and the price is right. It could certainly do with better speakers, but under a lakh, you’ll be hard pressed to find a gaming laptop that offers more value.