With 30.8 percent market share in the Android tablet business, consumer electronics major Lenovo India has sustained the top spot for the third consecutive quarter that ended on December 31, 2017. 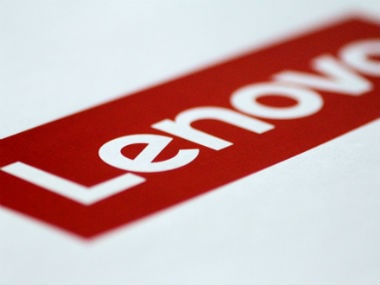 Citing the latest report from the market research firm International Data Corporation (IDC), Lenovo India said on Wednesday that it pipped its competitors Samsung and iBall who had 19.9 percent and 17.7 percent market share (Android) respectively, in the third quarter of the financial year 2017-18.

"The growth is a testament of the support from customers and the booming market potential. Our aim is to maintain a steady growth and retain the top position in the coming year as well," said Rahul Agarwal, Managing Director and CEO, Lenovo India.

Lenovo India said that significant wins from the government and education sectors along with commercial deals from large enterprises contributed to strong traction in the company's tablets business.

IDC, in its third quarter (July-September 2017) report, said that Lenovo was followed by Acer with 18.6 percent market share where it shifted from consumer to commercial segment which helped it to increase shipments into manifolds.

Samsung slipped to third position as its shipments grew only 2.9 percent in the quarter.

iBall stood at the fourth place as its shipments witnessed an increase of 25.8 percent. Datawind dropped to the fifth position as its market share dropped by five percentage points to 12.7 percent.

Researchers develop app that lets you text while walking... without banging your head!

Lenovo Tab 7 with Dolby Atmos support launched in India at Rs 9,999; will be exclusive to Flipkart