(Reuters) - Lawyers for Huawei's chief financial officer, who is being detained in Vancouver on U.S. 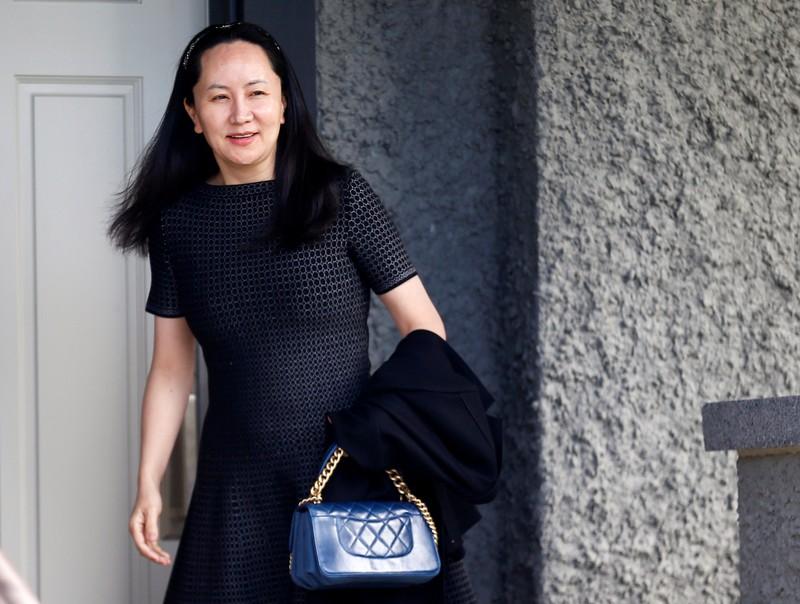 (Reuters) - Lawyers for Huawei's chief financial officer, who is being detained in Vancouver on U.S. fraud charges against her, on Monday urged Canada's Minister of Justice to reconsider whether to withdraw the extradition proceedings.

Meng Wanzhou, daughter of Huawei's founder, was arrested in Vancouver in December on the U.S. charges alleging she misrepresented Huawei's relationship with a company in Iran. The U.S. has accused her and the company of deceiving banks about the companies' ties to move money via the international banking system, despite U.S. embargoes on Iran.

Meng has said she is innocent, and Huawei pleaded not guilty in a New York court in March.

Earlier this month, Canadian Foreign Minister Chrystia Freeland dismissed a suggestion that Ottawa block the extradition, saying there has been no political interference and that doing so would set a dangerous precedent.

On Monday, Meng's Canadian lawyers said they sent the Canadian Minister of Justice information clarifying the legal basis to withdraw the proceedings.

In their statement, Meng's Canadian lawyers said "the extradition proceedings are without merit" and that ending them would be in Canada's "best interests."

Canada's foreign ministry and justice department did not immediately respond to Reuters request for comments.

China has demanded Canada release Meng and, after her arrest, detained two Canadians on spying charges. It has also blocked imports of Canadian canola seed and Prime Minister Justin Trudeau has said he fears further retaliation.

The case against Meng and Huawei, the world’s largest telecommunications equipment maker, has ratcheted up tensions between Beijing and Washington as the world’s top two economic powers are locked in a trade war.

U.S. President Donald Trump has said he would intervene if it would help secure a deal.