Spain’s top professional football division said in a statement that it has always complied with data protection regulations and denied breaking the law.

La Liga has been fined €250,000 (£222,532) by the national data protection agency (AEPD) for not adequately informing users of its official app that the programme can activate smartphone microphones and monitor user location, it said on Tuesday.

Spain’s top professional football division said in a statement that it has always complied with data protection regulations and denied breaking the law.

“La Liga disagrees profoundly with this decision, rejects the penalty imposed as unjust, unfounded and disproportionate and considers that the AEPD has not made the necessary efforts to understand how the technology works,” it said in a statement. 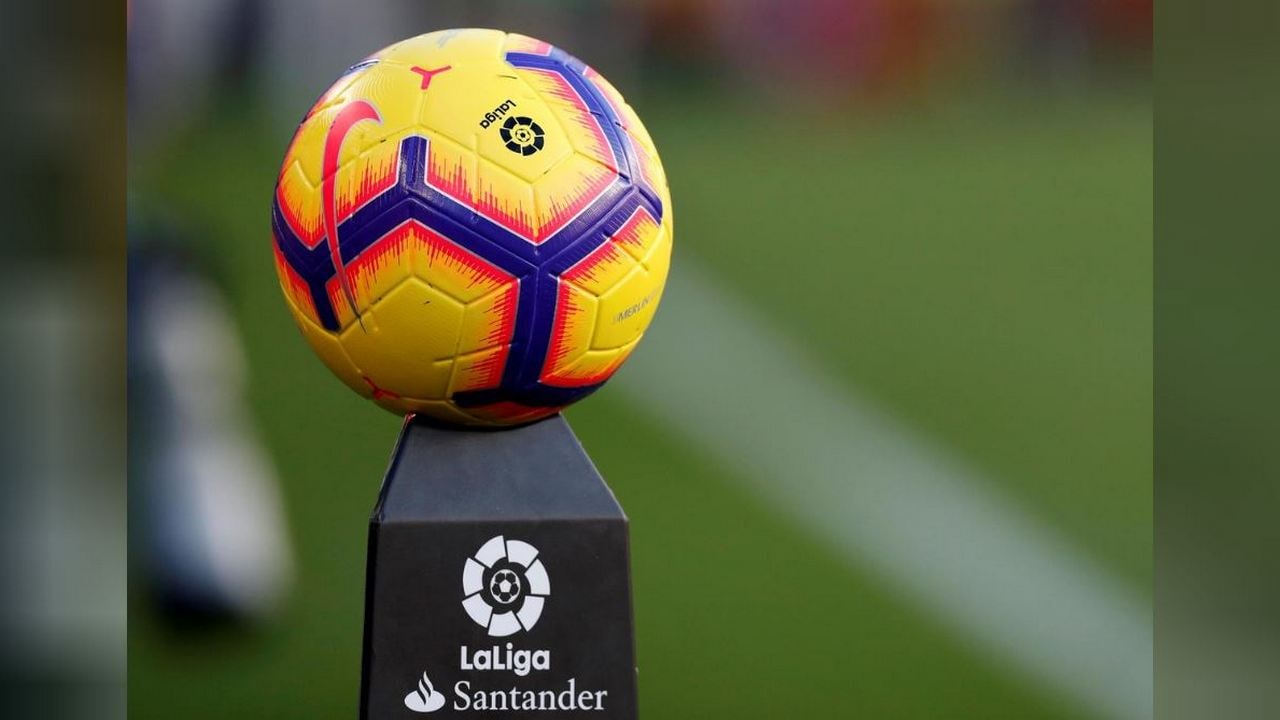 File photo of a football before a La Liga match. Image: Reuters

“As a result, it will challenge the ruling in court to demonstrate that its actions have always been responsible and in accordance with the law.”

The app has been downloaded over 10 million times.

La Liga says the technology helps its long-running battle against illegal piracy, which costs it an estimated €400 million per year in lost commercial and audiovisual rights.

However, it stressed that the technology does not enable it to listen to users voices and conversations.

La Liga also contested the AEPD’s ruling that it violates transparency, stressing that users must consent twice to activating the microphone function on the app.