A "stalking horse" bid is used as a starting bid or minimally accepted offer that other interested bidders must surpass if they want to buy the company.

Shutterfly shares rose 18 percent to $31.70 in extended trade, following the news. The stock had closed at $26.91 on Thursday on the Nasdaq. 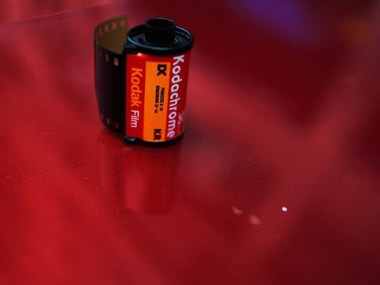 The company has said it will transfer its gallery customer accounts and images in the US and Canada to Shutterfly. AFP

The company said it will transfer Kodak Gallery customer accounts and images in the US and Canada to Shutterfly, and will allow customers to opt out of the transition if they do not want their photos to be transferred.

Kodak Gallery - which enables users to store and share their own images and create custom printed photobooks, cards and albums - has more than 75 million users.