Kawasaki has announced the prices of the 2020 iteration of the locally manufactured Ninja 650, which now starts at Rs 6.24 lakh, ex-showroom, making it Rs 40,000 more premium than the previous offering. The company dealerships have already started accepting bookings for the same.

However, interested buyers can also visit the Kawasaki website to make online booking enquiry. While it does get minor tweaks in the design and features, the 2020 Ninja 650 is cleaner than before as it comes with a BS-VI compliant 650cc engine. 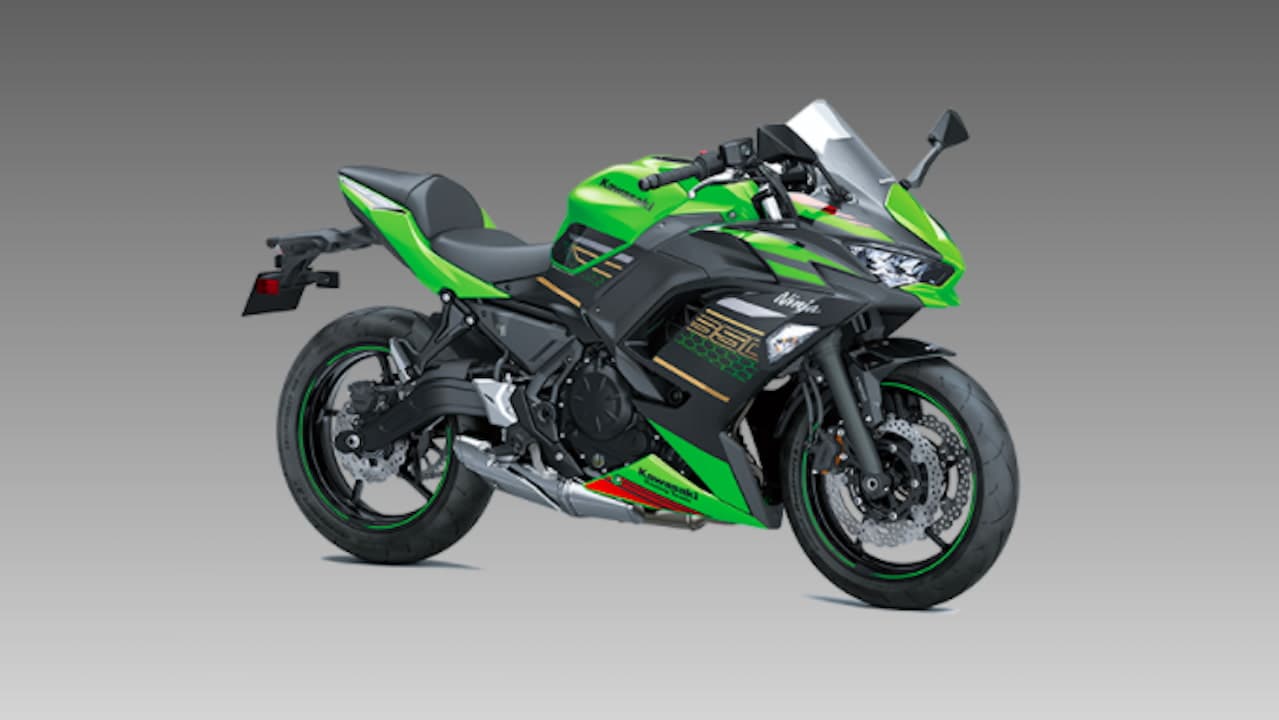 Mechanically, the motorcycle remains largely unchanged but gets a revised air-box to compensate for the drop-in torque. Powering the 2020 Ninja 650 is the same 649cc parallel-twin engine mated to a six-speed transmission, as before. The power figure remains unchanged at 68PS, the torque rating of the engine has gone down by 1.7Nm, which now stands at 64Nm. Kawasaki mentions, that the engine has been tweaked to churn higher torque in the mid-speed range.

Feature-wise, the 2020 Kawasaki Ninja 650 is equipped with a 4.3-inch TFT screen instrumentation. The motorcycle now gets Bluetooth smartphone connectivity.

What's also new is the all-LED headlamp unit. The Ninja 650 also comes with ABS (Antilock Braking System) as standard. The new Ninja 650 will be available in 2 colours Lime Green/Ebony and Pearl Flat Stardust White / Metallic Flat Spark Black Also new on the 2020 Ninja 650 are the Dunlop Sportmax Roadsport 2 tyres, that are claimed to offer a better grip compared to the previous.