Internet shutdown in Kashmir: Ball still in govt's court; only solution is to declare internet access as fundamental right under Article 19

The judgment was hailed in different alleys of civil society, however, it is pertinent to note that the judgment has done very little to address the issue of the internet ban.

Last week, the apex court of India pronounced the much-awaited judgment on the internet shutdown in the state of Jammu & Kashmir in the aftermath of abrogation of article 370 of the constitution.

In recent years, internet shutdowns have become a norm in the Indian state. Internet was shut down 106 times in 2019 in India, according to the Internet Shutdown Tracker, a portal which tracks such incidents across the country. Authorities usually order internet providers to suspend services, citing public order reasons. Under Indian laws, the government can direct telecom companies to shut down services or take down sites, among other things. In this light, the ruling of Hon’ble Supreme Court has far-reaching consequences for the democratic spirit of the country which commits itself to constitutional governance.

While pronouncing the judgment, the court stressed upon the importance of access to information in a democratic society and expressed its concern over the taking away of rights in a casual and cavalier manner. The court noted, "As a general principle, on a challenge being made regarding the curtailment of fundamental rights as a result of any order passed or action taken by the State, which is not easily available, the State should take a proactive approach in ensuring that all the relevant orders are placed before the Court, unless there is some specific ground of privilege or countervailing public interest to be balanced, which must be specifically claimed by the State on affidavit", the Court observed.

The court emphasised upon finding a balance between the security concerns of State and liberty of people and observed that indefinite suspension of the internet is not permissible and that repeated orders under Section 144 CrPC will amount to an abuse of power. 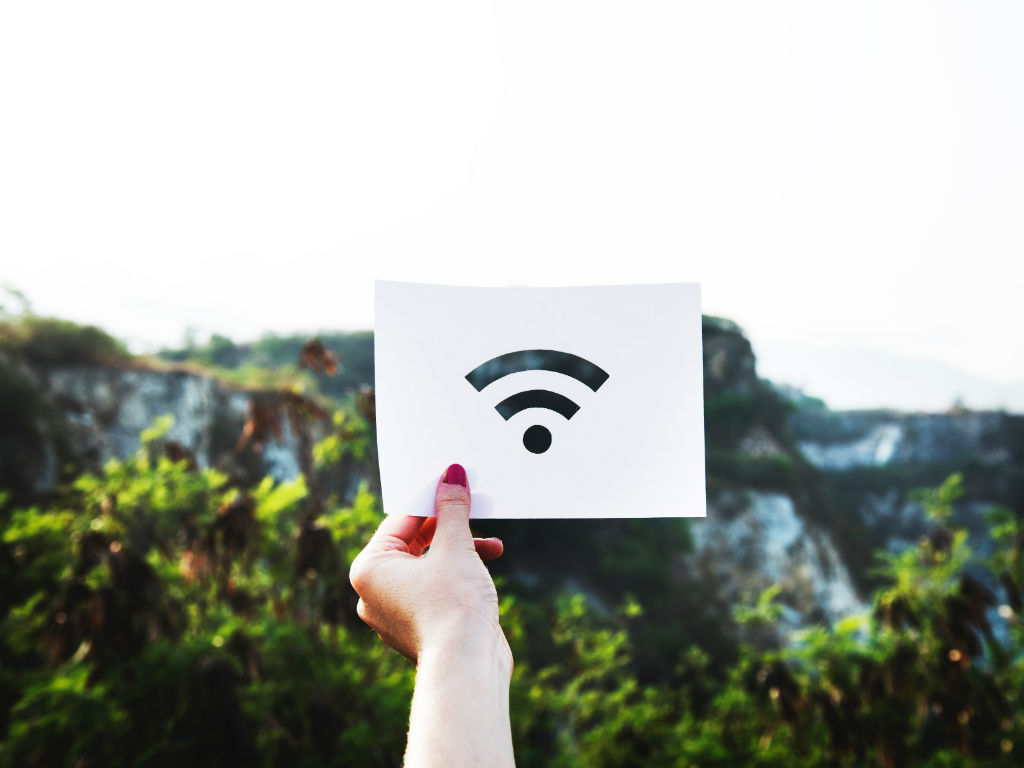 The judgment was hailed in different alleys of civil society, however, it is pertinent to note that the judgment has done very little to address the issue of the internet ban. As a matter of fact, the judgment has not pronounced right to access to internet as a fundamental right. Freedom of speech and expression through the medium of the internet is a fundamental right under Article 19(1)(a) of the Constitution. The bench added that broad suspension of telecom services, be it the internet or otherwise, being a drastic measure, must be considered by the State only if necessary and unavoidable. In furtherance of the same, the State must assess the existence of an alternate, less intrusive remedy.

Keeping in mind the requirements of proportionality expounded in the earlier section of the judgment, an order suspending the aforesaid services indefinitely is impermissible. It is necessary to lay down some procedural safeguards until the deficiency is cured by the legislature to ensure that the exercise of power under the Suspension Rules is not disproportionate. In this manner, the State still enjoys the discretion of shutting down the internet completely and getting away with constitutional scrutiny on various grounds such as the security and integrity of States.

Even when it comes to the court’s direction to conduct a periodic review of such shutdowns every seven days, it needs to be noted that the review committee will lack independence and real power to overturn the initial internet shutdown orders. The committee will be principally composed of bureaucrats and no independent members. Further, the findings and recommendations of such committees will not be legally binding and those wanting to be heard by the review committee will face several procedural obstacles. Demonstrator display placards and shout slogans during a protest against a new citizenship law, in New Delhi, India. Image: Reuters

Ultimately, the judgment has left it to the government to decide on such shutdown orders under pre-existing constitutional principles. The court failed to appreciate the right based framework for the right to access internet services which have developed in the international legal arena. The importance of internet as the transformative instrument which enables individuals to exercise their right to freedom of opinion and expression along with a range of human rights has been recognised by La Rue who was rapporteur of the report on promotion and protection of the right to freedom of opinion and expression.

Moreover, access to the internet is a fundamental and essential aspect of freedom of speech and expression more specifically the right to know. Right to know can only be materialised when the media is free to report news and accumulate information. Internet is just not limited to the right to speech and expression, but several other fundamental rights such as access to healthcare and statutory welfare schemes to which a person is legally entitled.

Agnes Callamard, Special Rapporteur on extrajudicial, summary or arbitrary executions in his joint letter dated 16/08/2019 wrote to the Union of India stating, "Access to the internet and telecommunications networks are crucial to prevent disinformation, and they are crucial to protect the rights to health, liberty and personal integrity, by allowing access to emergency help and other necessary assistance".

In this context the judgment will not go far in protecting the individual’s right to access internet. As Anuradha Bhasin, the petitioner in this case noted, the ball is still in hands of government and there is no safeguard provided for prospective violation of the spirit of the judgment. The only solution to the endemic issue of internet shutdown is to declare it as a fundamental right under Article 19 of the Constitution.