The video currently has close to 3 million comments, and about 158 million views.

BTS has broken another set of records. Their latest video 'Biy with Luv' has become YouTube's most-streamed video in the first 24 hours of its release, and the fastest video to hit 100 million views.

At the time of writing the story, the video also had close to 3 million comments, and the viewer count is now ticking close to 158 million. 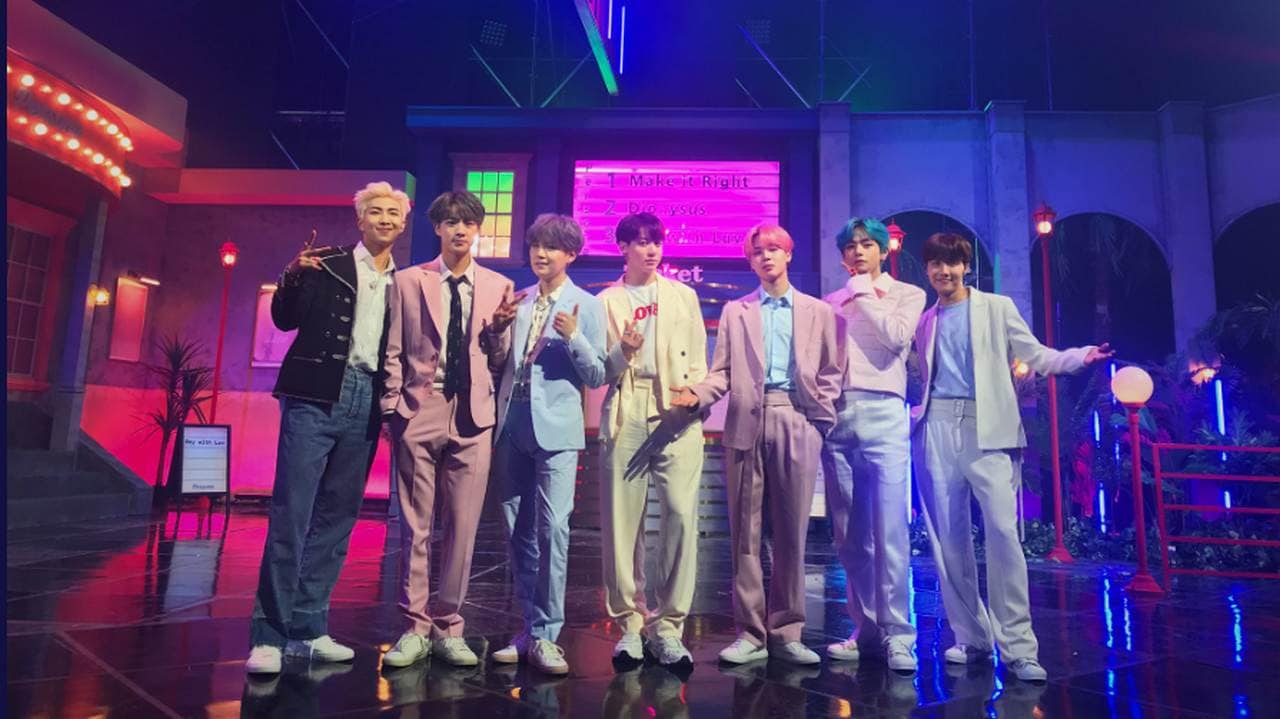 BTS' video broke Blackpink's recent 24-hour debut record, which attracted 56.7 million views for "Kill This Love" in 24 hours, beating Ariana Grande's "Thank U, Next" that gained over 55.4 million views in its first 24 hours of its release.