Apple said it will be among the primary clients of Ive's new design company LoveFrom for a range of projects.

Apple Inc said on Thursday its Chief Design Officer Jony Ive — a close artistic confidant of founder Steve Jobs and a critical part of the firm's late 1990s revival and historic growth into the world's first $1 trillion company — will leave the iPhone maker later this year to form an independent design company.

Apple's shares fell 1.5 percent to $197.44 in after-market trading, wiping nearly $9 billion from the firm's value. Ive spent nearly three decades at Apple, playing a leading role in the design of the candy-colored iMacs that helped Apple re-emerge from near death in the 1990s to the iPhone, regarded by many business experts as one of the most successful consumer products of all time.

"It's the most significant departure of somebody who was a core part of the growth story" under Jobs, said Ben Bajarin, analyst with Creative Strategies. "Jony is a singular figure in the design world and his role in Apple's revival cannot be overstated, from 1998's groundbreaking iMac to the iPhone and the unprecedented ambition of Apple Park, where recently he has been putting so much of his energy and care," Apple Chief Executive Officer Tim Cook said.

Apple said it will be among the primary clients of Ive's new design company for a range of projects.

"I have the utmost confidence in my designer colleagues at Apple, who remain my closest friends, and I look forward to working with them for many years to come," Ive said. 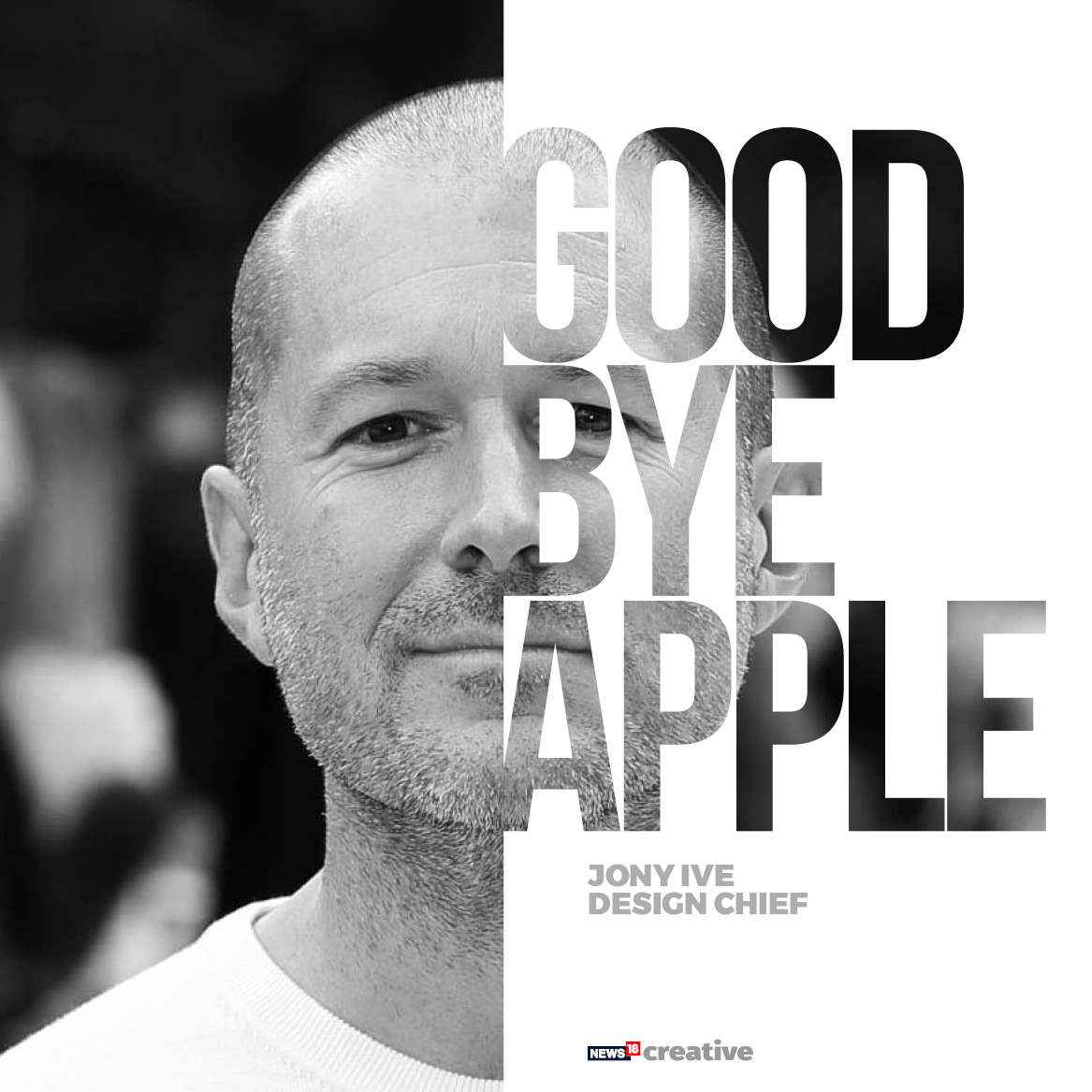 Jonathan Ive has been working with Apple since 1992.

Ive's new company will be called LoveFrom, the Financial Times reported, quoting Ive as saying it would be based in California "for now". Ive told the newspaper he would work on Apple priorities wearable technology and healthcare in addition to unspecified "personal passions". LoveFrom will have other clients beside Apple.

Since 2012, Ive had overseen design for both hardware and software at Apple, roles that had previously been separate. Apple said Thursday that the roles would again be split, with design team leaders Evans Hankey taking over as vice president of industrial design and Alan Dye becoming vice president of human interface design.

Both will report to Chief Operating Officer Jeff Williams, who in addition to overseeing Apple's supply chain also oversaw the development and introduction of the Apple Watch, Apple's first major new hardware platform since the iPhone.

From 1998's iMac, to iPhone, to Apple Park: Jony Ive designed everything for Apple

New iOS 7 concept design too radical even for Apple