The three announced plans of Rs 222, Rs 333 and Rs 444, all offer 2 GB daily data, unlimited SMS, unlimited calling with free Jio to Jio calls and non-Jio FUP of 1,000 minutes. The only difference between the three plans is the validity offered. While the Rs 222 plan offers one-month validity, the Rs 333 plan comes with two-month validity and the Rs 444 plan offers three-month validity.

Notably, while the Rs 222 plan is new, Jio has essentially dropped the price of its Rs 448 plan to Rs 444 and the Rs 396 plan to Rs 333. And instead of you purchasing a separate IUC top-up pack, which could cost up to Rs 80, Jio is now offering additional 1,000 minutes of offnet IUC minutes for free, hence, they are called 'All-in-One' plans. 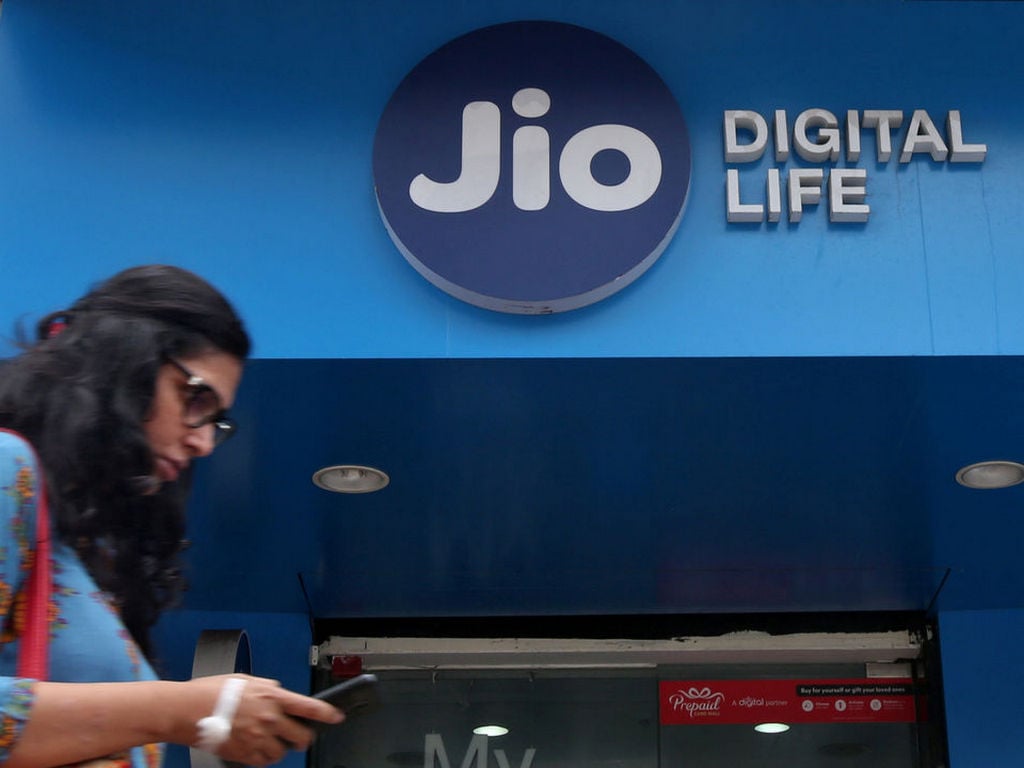 Jio users can also get an additional upgrade over the base plan for Rs 111, which offers the same data and calling facility for an additional month.

Jio says, that its new All-in-One plans are 20 to 50 percent cheaper than existing competition plans.

These new plans by Jio come days after the new IUC regime forced the telco to charge 6 paise per minute for all outgoing calls made to other phone networks.

Telecom regulator TRAI in 2017 had slashed the so-called interconnect usage charge (IUC) to 6 paise per minute from 14 paise and had said this regime will end by January 2020. But it has now floated a consultation paper to review whether the regime timeline needs to be extended.