Japan's space programs in mainly government-funded, but Interstellar Tech intends to turn that around.

A Japanese startup that launched a rocket into space earlier this month plans to provide low-cost rocket services and compete with American rivals such as SpaceX, its founder said Wednesday.

Interstellar Technology Inc. founder Takafumi Horie said a low-cost rocket business in Japan is well-positioned to accommodate scientific and commercial needs in Asia. While Japan’s government-led space programs have demonstrated top-level technology, he said the country has fallen behind commercially due to high costs.

“In Japan, space programs have been largely government-funded and they solely focused on developing rockets using the best and newest technologies, which means they are expensive,” Horie told reporters in Tokyo. “As a private company, we can focus on the minimum level of technology needed to go to space, which is our advantage. We can transport more goods and people to space by slashing costs.” 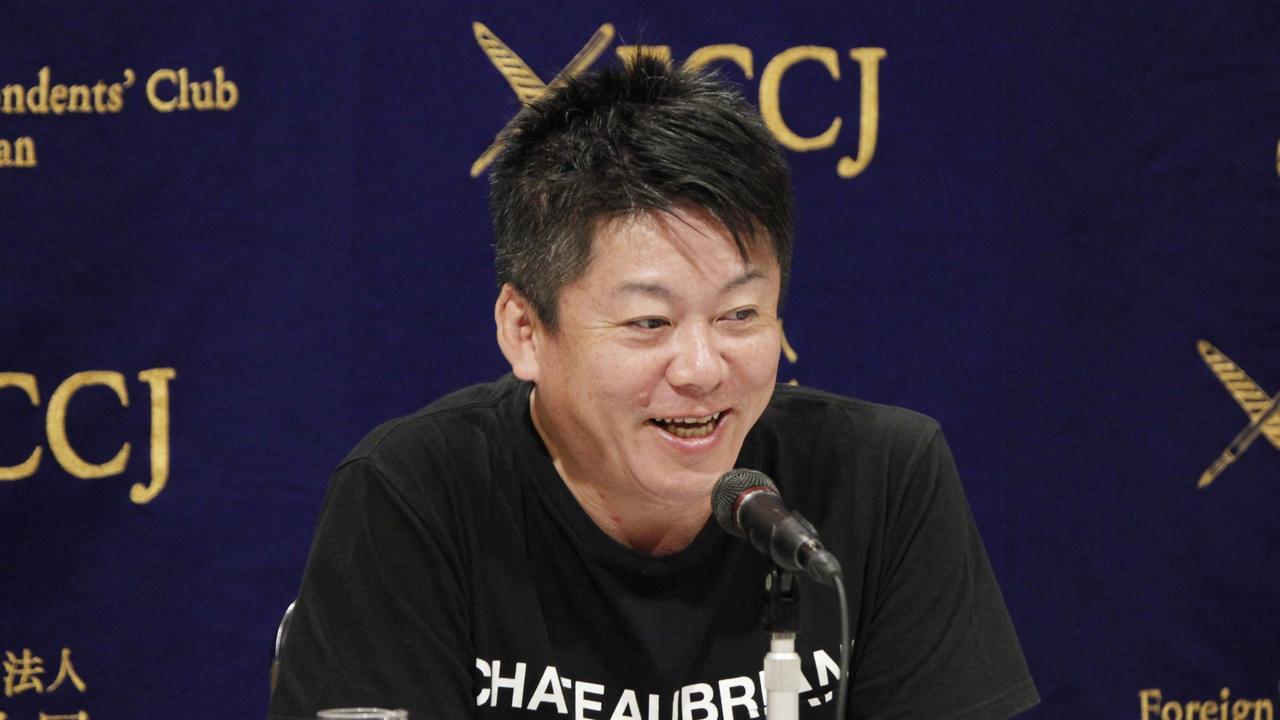 Horie said his company’s low-cost MOMO-3 rocket is the way to create a competitive space business in Japan.

During its May 4 flight, the unmanned MOMO-3 rocket reached 113.4 kilometres (70 miles) in altitude before falling into the Pacific Ocean. The cost to launch the MOMO-3 was about one-tenth of the launch cost of the Japan Aerospace Exploration Agency, the country’s space agency, according to Interstellar CEO Takahiro Inagawa.

Horie said his company plans to launch its first orbital rocket — the ZERO — within the next few years and then it would technologically be on par with competitors such as Elon Musk’s SpaceX, Amazon founder Jeff Bezos’ Blue Origin and New Zealand engineer Peter Beck’s Rocket Lab. 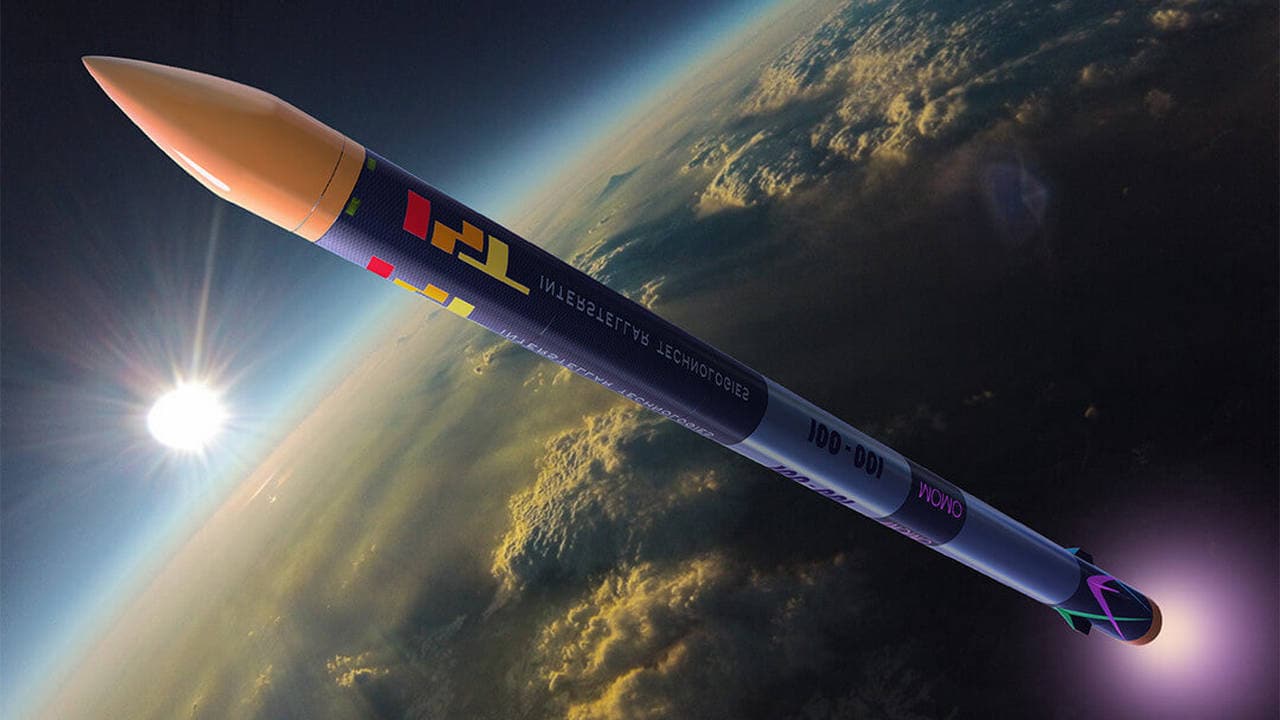 The two-stage ZERO would be twice as long and much heavier than the compact MOMO-3, which is about 10 meters (32 feet) long and 50 centimetres (1.5 feet) in diameter and weighs about 1 ton. It would be able to send satellites into orbit or carry payloads for scientific purposes.

Development of a low-cost commercial rocket is part of a growing international trend in the space business led by the U.S. and aggressively followed by China and others.

At home, Horie could face competition from space subsidiaries of major companies such as Canon and IHI, which have expertise from working with the government’s space agency.