The robot's practical uses are limited to simple tasks like watching over the house via a camera.

The Lovot, an amalgam of “love” and “robot”, cannot help with the housework but it will “draw out your ability to love,” Groove X founder and CEO Kaname Hayashi told reporters at the launch in Tokyo.

Using artificial intelligence (AI) to interact with its surroundings, the wheeled machine resembles a penguin with cartoonish human eyes, has interchangeable outfits and communicates in squeaks.

It is designed to mimic affection for users who show it kindness by becoming warm to the touch, going to “sleep” when it’s cuddled or following users when called. 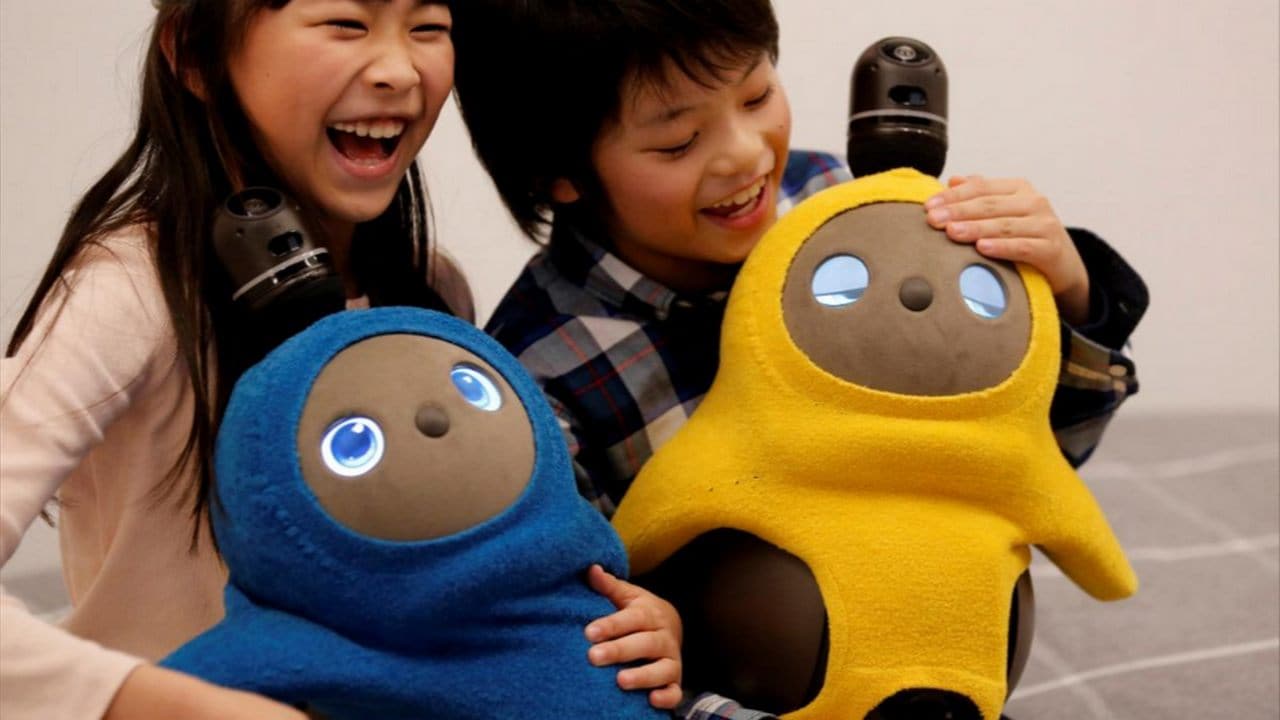 Groove X's Lovot robots are displayed at their demonstration during the launch event in Tokyo, Japan. Image: Reuters

Its practical uses are limited to simple tasks like baby monitoring or watching over the house via a camera that users can access through a mobile app while they are out.

While Japan is already a leading manufacturer of industrial robots, Groove X is trying to expand the fledgeling market for household robots. It has raised 8 billion yen ($71.1 million) from investors including a Toyota Motor Corp-backed fund, chat app operator Line Corp and the Japanese government.

The Lovot will compete with Sony Corp’s AI-powered robot dog Aibo, revived last year more than a decade after it ceased production.

Hayashi worked on SoftBank’s humanoid Pepper robot, which can be found greeting customers in shops and restaurants across Japan but has been a flop with households three years after its launch.

As with Pepper, Lovot’s uptake is likely to be hampered by its hefty price tag of 349,000 yen ($3,100) before tax with ongoing subscription fees. Units will start shipping in late 2019.

Of skin and bones: Scientists develop artificial skin for robots that can feel things humans can’t