The materials to be restricted includes fluorinated polyimide which is used in smartphone displays.

Japan will tighten restrictions on exports of high-tech materials used in smartphone displays and chips to South Korea in response to a South Korean ruling on war-time forced labor, the industry ministry said on Monday. 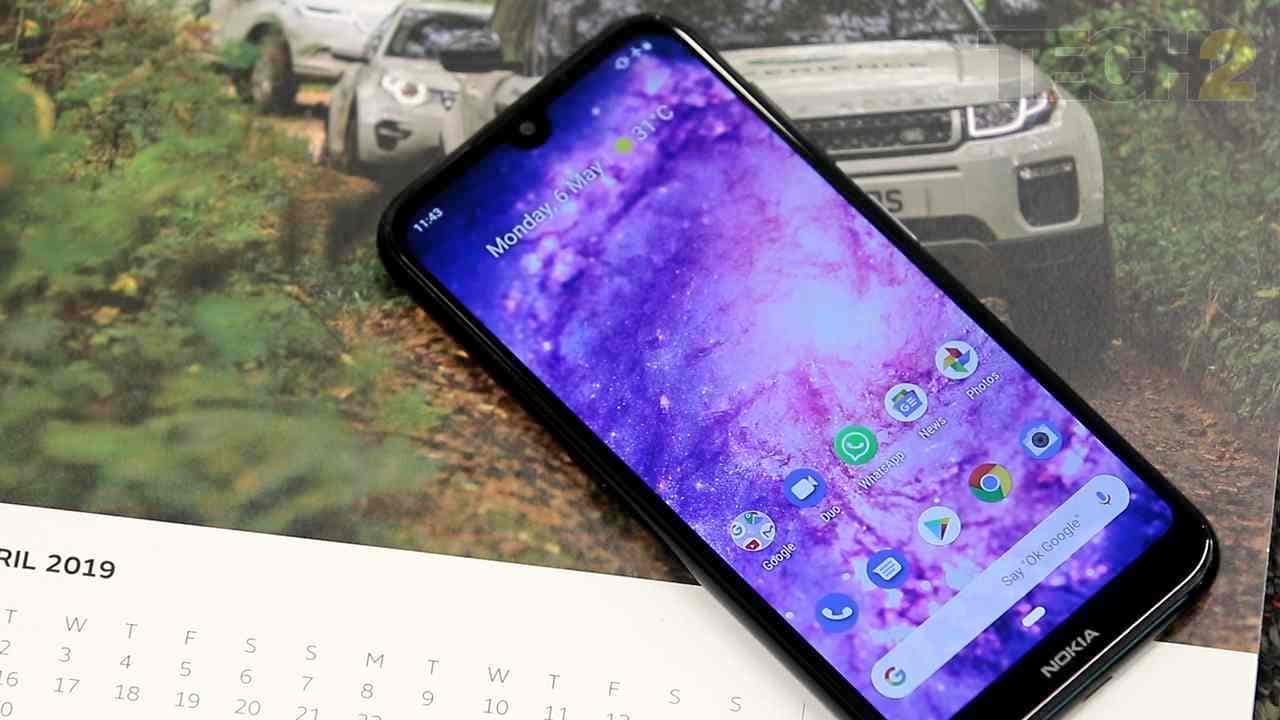 Tighter export controls, effective from 4 July, would slow the export process by several months, potentially affecting South Korean tech giants such as Samsung Electronics, SK Hynix and LG Electronics. The measure comes amid growing Japanese frustrations over what it sees as a lack of action by Seoul to address issues related to the top court ruling last October, which ordered Nippon Steel to compensate for forced labor during World War Two.

“South Korea has failed to show any measures on the forced labor issue ... and damaged mutual trust,” an official at the Ministry of Economy, Trade and Industry told a briefing.

“As trust has been lost, we cannot have a dialogue and are unable to ensure that proper export controls are being taken,” he said.

Japan, which maintains that the issue of forced labor was fully settled in 1965 when the two countries restored diplomatic ties, has denounced the ruling and called for the launch of an arbitration panel.

The materials to be restricted are fluorinated polyimide which is used in smartphone displays, as well as resist and high-purity hydrogen fluoride (HF), which is used as an etching gas in the making of semiconductors.

Resist is a thin layer used to transfer a circuit pattern to the semiconductor substrate. High-purity HF is used in etching silicon materials.