Jabra Elite 75t review: The Jabra house sound should work for most

While in the office, and on my typically crazy travel schedule, the Jabra Elite 75t true wireless earbuds found a permanent place in my backpack. I carried them ostensibly for occasions when I could not practically carry around my large, heavy 85h over-the-ear cans that are my go-to's in trains and planes. I say ostensibly because, despite their tiny size and convenience of carrying, I seldom used them thanks to my initial experience of unremarkable sound. 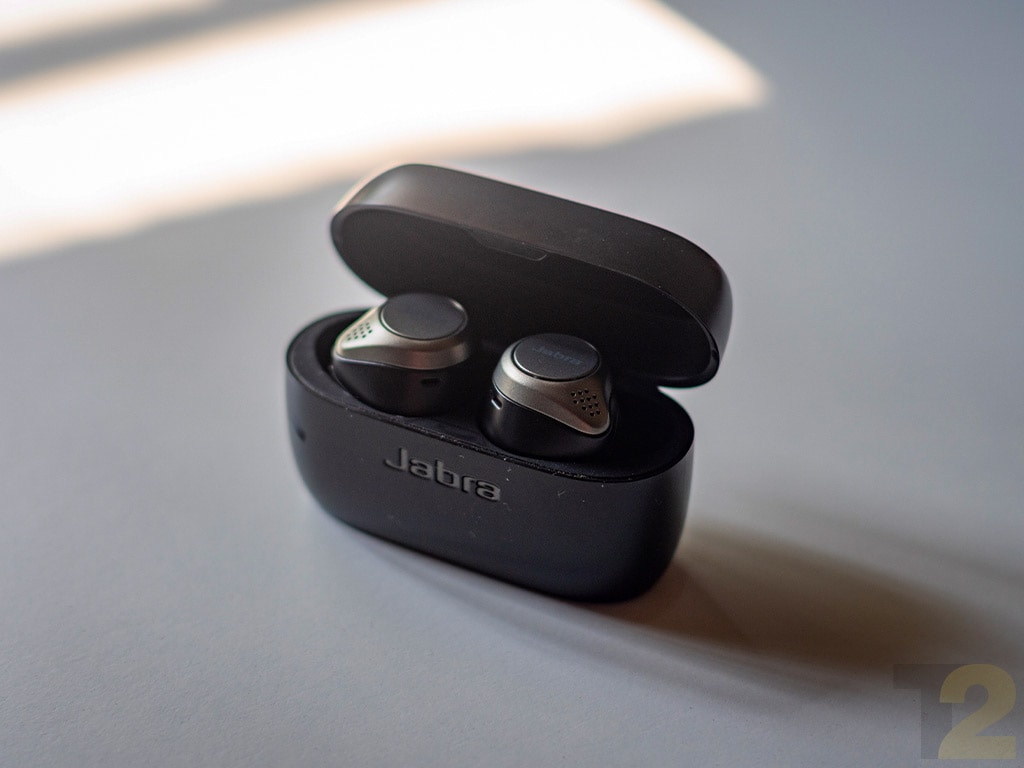 The Elite 75t remind me quite a bit of the much cheaper Move Style Edition headphones in the way they render sound.

Number One had suggested trying the other included rubber tips, but I never got around to it. Now, in these socially distant days, I decided to try. Oh, what a difference!

I am no stranger to Jabra devices; I currently own the Move Style Edition on-ears and the Elite 85h over-ear headphones. Initially drawn to the clean design, I was impressed by the authority of the tiny Move Style Edition cans, then the comfort and quality of the 85h. Unique to the Elite series of devices is their pairing with the Jabra Sound+ app on your phone. Depending on the device you use, this allows you to tweak the EQ to tailor the sound to your needs, and switch modes to active noise cancelling or hear-through. It also allows the devices to be updated with new firmware, which is a smooth process and allows Jabra to keep improving things.

It’s quirky too. Connections between the phone and device can be strange sometimes, with weird drop-outs and occasional pops. I tend to avoid using the app entirely, apart from the occasional firmware check. Straight out of the box, the app found a firmware update for the Elite 75t, which I installed before listening to them.

My initial impressions of the sound were underwhelming, which is why the 75t buds stayed in my bag for so long. I should have been tipped off when they kept falling out of my ears. Switching from the large to the medium tips solved the problem, sealed properly in my ears and allowed the buds to shine. The Elite 75t reminds me quite a bit of the much cheaper Move Style Edition headphones in the way they render sound. Whether it’s EQ, DSP or just the physical ability of the drivers, there’s a lot of sizzle and sparkle to the sound. I tended to pick out accompaniments and background instruments that I could not with other cans. My ‘80s playlists, with their drum machines and synth-heavy arrangements, sound quite different from what I’m used to. The case is very convenient, tiny, charges fast via USB-C, and grabs onto the buds magnetically smartly.

If this is the ‘house’ sound, it is by no means an audiophile-friendly presentation. It’s punchy, sparkly and fun, and I do not find it fatiguing at all. Again, I must stress the role of proper fit and seal with these. Occasionally, I’ll get a so-so fit in the ear, and they won’t sound particularly good. But jam them in there, and there’s quite a lot of bass. One could even consider it a bit much, but from what I observe, nobody ever seems to complain about too much bass.

In my experience, Jabra consumer devices tend to have excellent call quality. Phone calls with the 75t buds are clear, with no complaints from the receiving end either. They do, however, need to be oriented in a particular way, I found. The oblong part of the cam-shaped buds sits in your ear cavity pointing down and forward. If you happen to push it too far into your ear, the microphones might be obstructed.

Jabra lives up to its legacy in the calls department. In fact, the 75t rated best for outgoing voice clarity against the other Jabra headsets I tested. Phone calls with the 75t buds are clear, with no complaints from the receiving end either.

Of course, with devices as tiny as these, controls are always going to be a challenge and Jabra decided not to reinvent the wheel. Both buds have one large surface button. The left side controls tracks, the right plays/pauses/picks up/cancels calls. Press-and-hold changes volume — left for down, right for up. I prefer to just use the phone controls though.

The case is very convenient, tiny, charges fast via USB-C, and grabs onto the buds magnetically smartly. It’s also a bit dull-looking, which suits me fine. Hopefully, these won’t get stolen like my last pair.

Over time — something we have an abundance of during this lockdown — I found myself using the Elite 75t quite a bit more than my full-size cans. They’re tiny in their case and I can just throw them into any pocket. They’re excellent on my timed, orderly, socially-distant grocery runs, when I need to stay in touch for family shopping lists, and when sealed correctly, they isolate enough to be comfortable and audible in public.

There is little to complain about with the Jabra Elite 75t. They tick most boxes as far as Bluetooth TWS buds go. Save for Apple AirPods, you’re unlikely to find quicker, smoother-connecting Bluetooth buds. Plus, these will work with any phone, and pair with two at a time. At Rs 15,000, they’re definitely on the premium end of the scale, but I can see myself spending my own money for them. 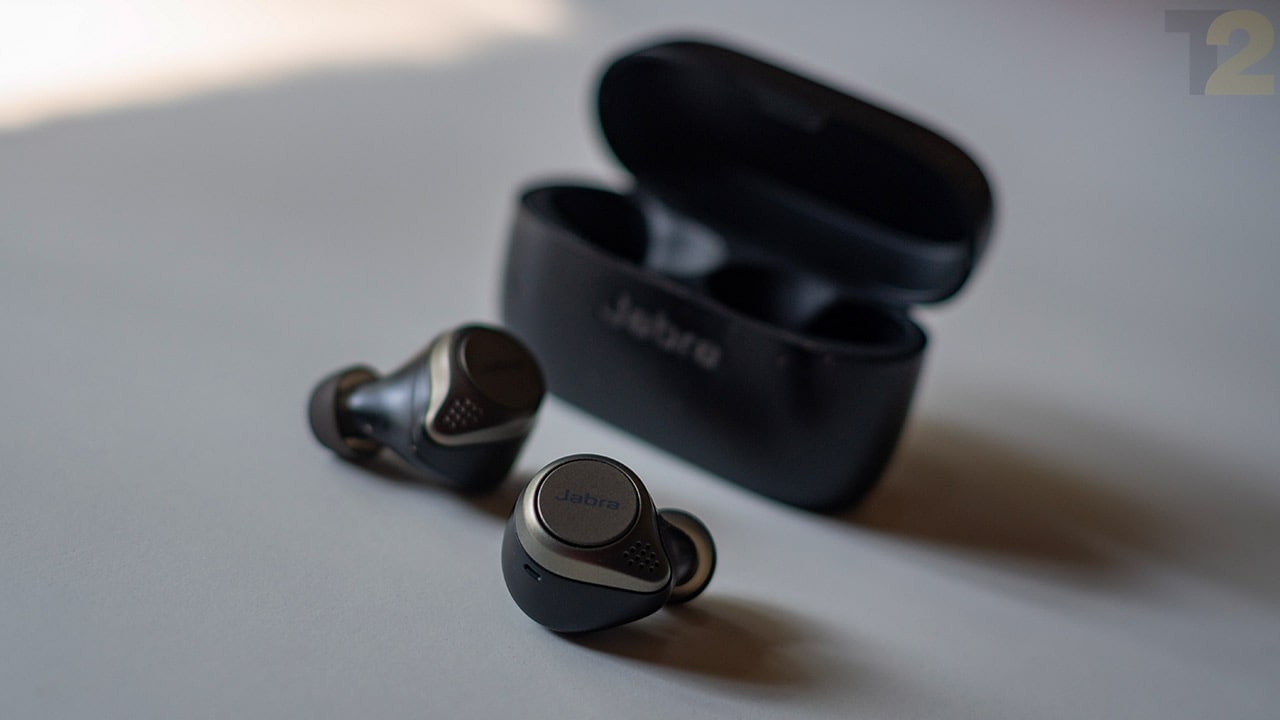 Minimal bling for the buck