Under the hood, we find that the Itel S42 will be running on the Qualcomm Snapdragon 425 SoC along with 3 GB of RAM along with 16 GB of storage.

Itel has launched its budget flagship phone, the S42, in India at a price of Rs 8,499. The phone will be available for purchase from Itel partnered offline retail stores. The S42 has a 5.65-inch HD+ display with an 18:9 aspect ratio and is covered with a 2.5D curved glass. Under the hood, we find that the phone will be running on the Qualcomm Snapdragon 425 SoC along with 3 GB of RAM and has 16 GB of storage which can be expanded to 128 GB using a microSD card. In the software department, the phone will come with Android 8.0 Oreo out-of-the-box.

Coming to the optics, the phone has a 13 MP rear single camera with PDAF enabled. In the front, there is a 13 MP selfie camera with dual front soft light. The phone will also have face recognition enabled on the device which will be introduced via software update. At the back, there is also a fingerprint sensor which Itel claims can unlock the device in 0.1 seconds. 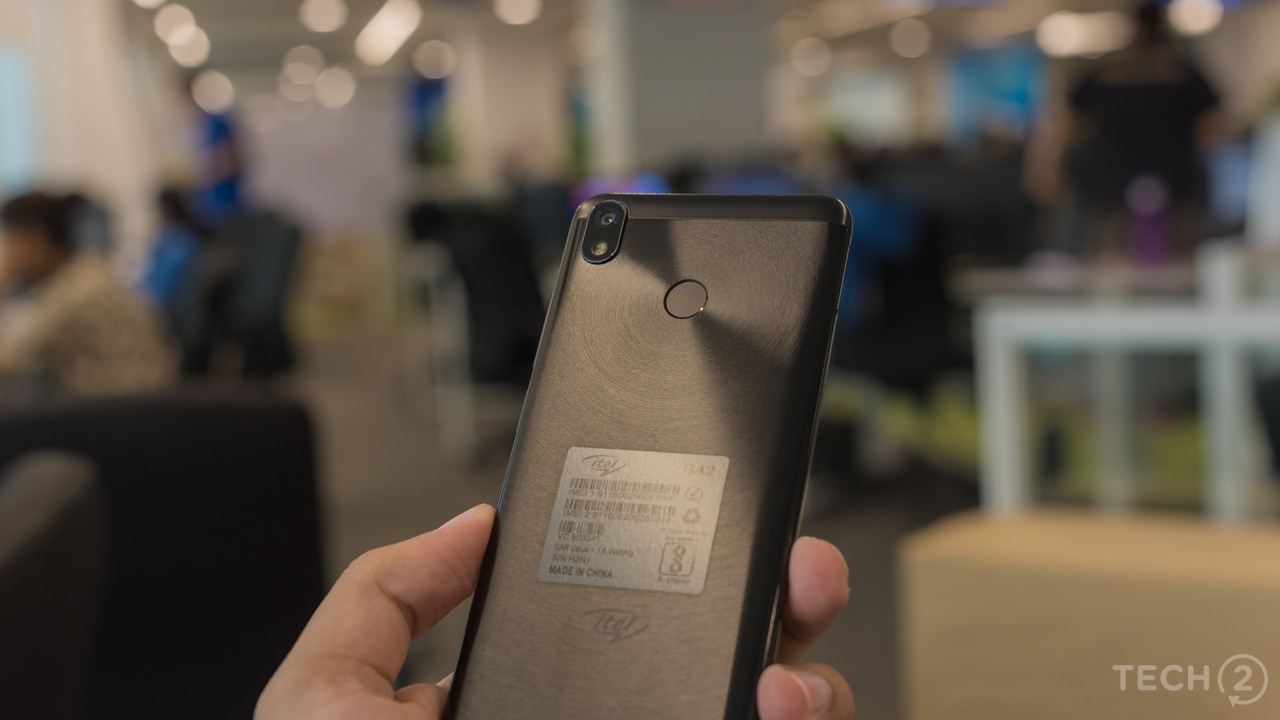 The phone has dual-SIM slots and supports 4G VoLTE connectivity along with micro USB 2.0 port, Wi-Fi, Bluetooth 4.1 and GPS.

The entire setup is powered by a 3,000 mAh battery. As per Itel's philosophy, the S42 will be sold only in offline markets and not through any online retailer.

itel S42 review: Impossible to recommend over the Redmi 5 or Realme 1

Itel it5311 launched as first feature phone with fast charging