Italy has no plans to exclude Chinese telecom firms, including Huawei from 5G network

The United States has lobbied Italy and other European allies to avoid using Huawei equipment.

Italy has no plan to stop Chinese telecom firms, including Huawei, playing a role in the development of the country's future 5G network, a government minister told Reuters on Thursday.

The United States has lobbied Italy and other European allies to avoid using Huawei equipment in their next-generation networks and to closely scrutinise rival ZTE , saying the companies could pose a security risk. Huawei and ZTE have strongly denied the accusations. 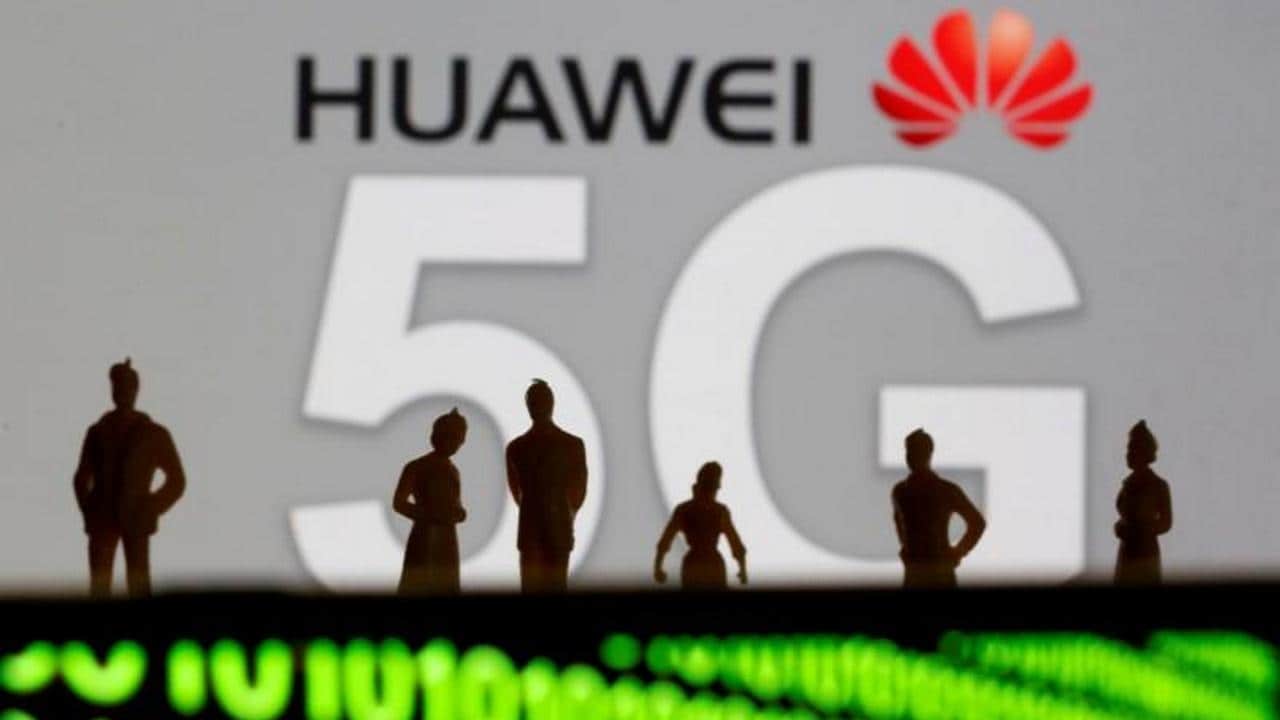 The Trump administration has also threatened to withhold intelligence from governments that allow, Huawei, the world's top provider of telecoms equipment, into their networks, but there is little clarity on whether Washington will follow through on the threat.

(Also read: Huawei gets limited role in UK's 5G network: Here's the approach to Huawei taken by other countries)

She added that the government should tackle the issue of national safety "without being naive, with the necessary precautions but without keeping anyone out on the door step".

(Also read: Huawei gets a green signal for 5G rollout in UK, but its involvement would be limited)