This was the first ISRO launch of this year and its 46th overall mission.

In yet another successful mission by the Indian Space Research Organisation (ISRO), the rocket PSLV C44 has put the DRDO's Microsat-R and a student-built Kalamsat satellite into orbit around the Earth. The launch vehicle took off from the first launch pad of Satish Dhawan Space Centre Sriharikota at 11.37 pm and completed its mission. 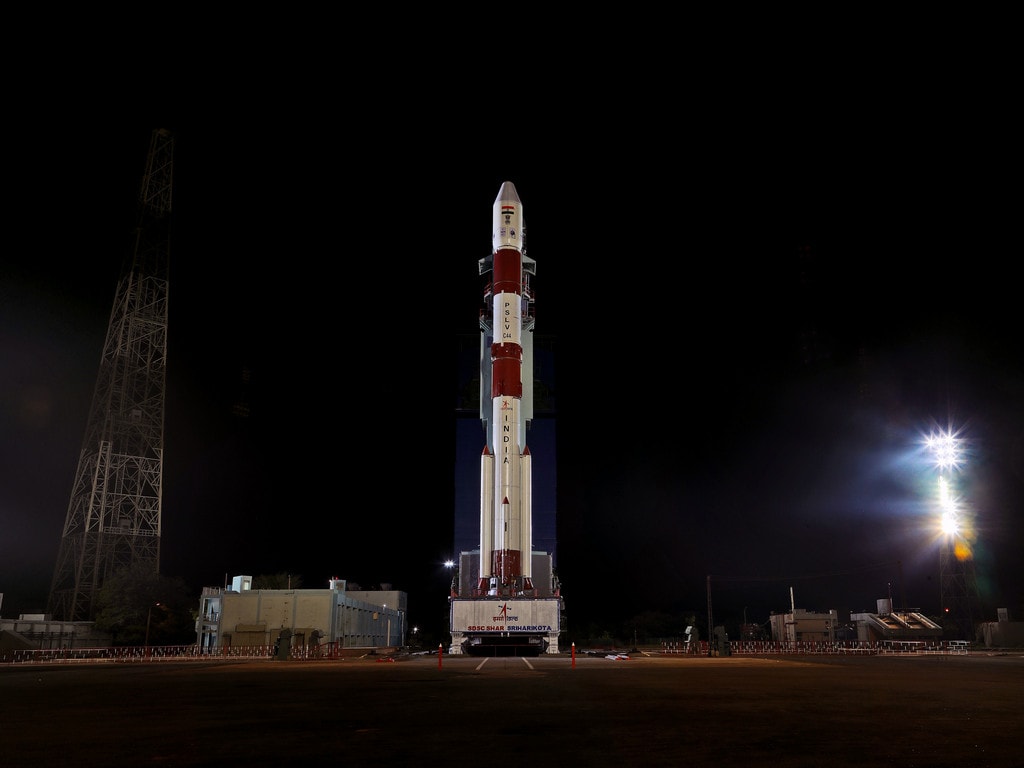 This was the first ISRO launch of this year and its 46th overall mission. The first payload was the 740-kg primary satellite Microsat-R which was put into the polar sun-synchronous orbit in about 14 minutes after initial liftoff. The Kalamsat-V2, a student payload, is the first satellite to use the fourth stage of the launch as an orbital platform, reached its orbit after 1 hour and 40 minutes.

This is the first time that ISRO has used the last stage of the rocket as a platform to perform experiments in space. The Kalamsat, which weighs about 1.2 kgs is the lightest satellite to be onboard an ISRO rocket and belongs to a Chennai based foundation called Space Kidz.

“I hope the student community will make use of this opportunity being provided by ISRO. This new low-cost technology will help students to conduct several inspiring experiments in space by attaching their instruments to the last stage of the rocket,” said Dr K Sivan, ISRO's Director.

After seeing the successful launch of Kalamsat, S Kesan, Founder & CEO of Space Kidz India,"ISRO spent so much money to build a rocket and gave a segment of it for student research,the opportunity was phenomenal. It's a victory for the entire student aerospace community."