The Indian Space Research Organisation and Chinese mobile manufacturer Xiaomi are in an advanced stage of talks on the provision of chipsets that can support NaVIC, the Indian version of Global Positioning System (GPS), an official said here on Wednesday.

The NavIC-friendly chipset, being manufactured by the US chip manufacturer Qualcomm, is designed to provide accurate position information service to users in India as well as the region extending up to 1500 km from its boundary, which is its primary service area, the ISRO has stated earlier.

"Qualcomm has announced that its chip is going to have NaVIC and they are releasing it. Now almost Xiaomi is in agreement to have it. Xiaomi may launch its mobile phones with NavIC chipsets," the ISRO official said. 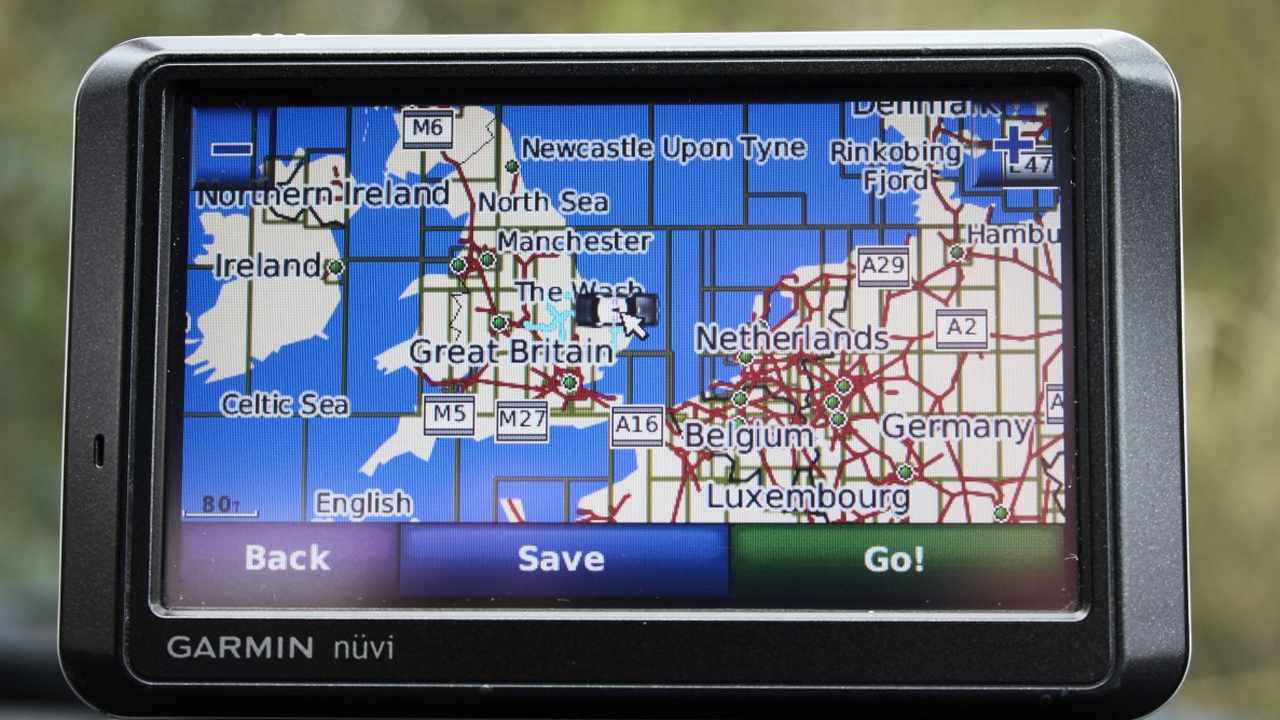 NaVIC is India's version of the GPS.

NavIC is the abbreviation of the Indian Regional Navigation Satellite System (IRNSS).

According to the ISRO, the IRNSS was developed for terrestrial, aerial and marine navigation, disaster management, vehicle tracking and fleet management and integration with mobile phones.

It would provide Standard Positioning Service (SPS) to all users and Restricted Service (RS), which is an encrypted service for only authorised users.

The IRNSS is expected to provide a position accuracy of better than 20 metres in the primary service area.

The ISRO official said the international body 3GPP has formally approved usage of NavIC, allowing the ISRO to collaborate with Qualcomm.