Iran claims Telegram has moved some servers in the country

Iran told foreign based social networks, like Telegram, that they must move their servers into the country if they want to continue operations in Iran.

Iran’s semi-official ISNA news agency reports that the country’s communications minister has announced that the “Telegram” messaging service has transferred some of its servers into Iran. 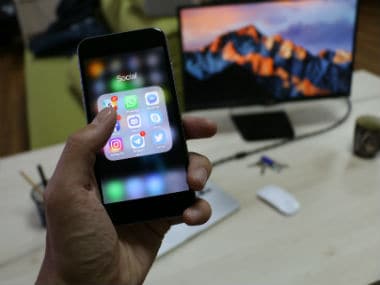 Telegram CEO had said no servers will be transferred to Iran.

The Sunday report quotes Mahmoud Vaezi as saying: “As a result of meetings with Telegram managers, some of its servers have been moved to the country.”

On July 22, Pavel Durov, the company’s CEO, said no Telegram servers will be moved to Iran or installed here. But Iran told foreign based social networks that they must move their servers into the country if they want to continue operations in the country.

Recently, Indonesian authorities blocked all access to Telegram, saying it had several forums that were "full of radical and terrorist propaganda". Security officials in several countries have complained that the such apps provide a safe space for militants to communicate with each other.

Several governments, including those of Australia and Britain, have urged technology companies to do more to help security agencies thwart threats. Many messaging apps such as Whatsapp and Telegram offer end-to-end encryption from sender to recipient, which means not even the companies providing the platform can see the messages.