iPhone loyalty at its lowest in over four years says new report, 1 in 4 iPhone X users going for Android

The data from the report only uses a sample size of 38,000 customers.

The fact that Apple sales are in fact dwindling in many areas of the world is now a known fact. The excessive premium being charged for its products when competitors are offering better specs at a lower price is not sitting well with users. It is, therefore, not a surprise that a new report has found that iPhone loyalty has dropped to its lowest level in years. 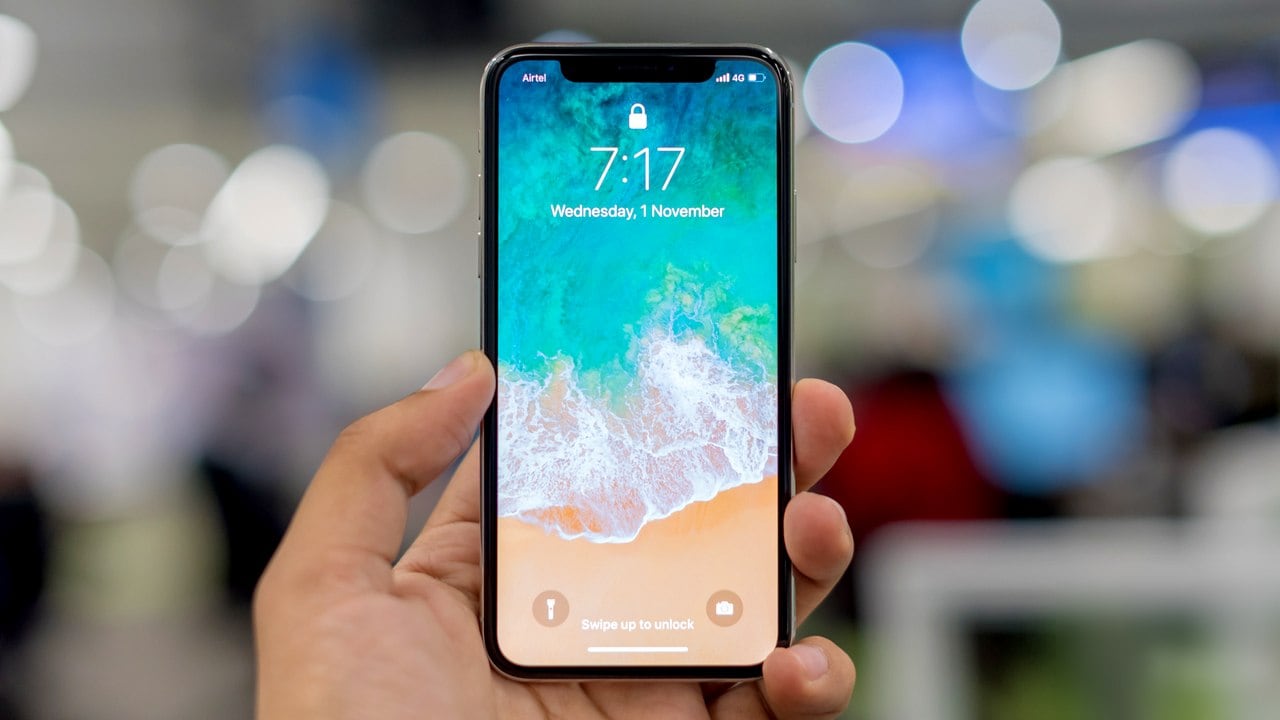 Data from Bankmycell, has shown that more iPhone owners are trading in their device for Android phone than ever before. As a matter of fact, nearly 1-in-4 iPhone X users were making a switch to Android. Samsung is benefiting a lot from this switch as per the report with 18.1 percent of former iPhone X owners opting for a new Galaxy S or Galaxy Note smartphone.

The data from the report only uses a sample size of 38,000 customers, it also weighs in data from similar companies to give loyalty points to smartphones. iPhones have the lowest loyalty points amongst all other smartphones and it is at its lowest since 2011. Apple had said earlier that it plans on rethinking its pricing strategy to change the falling sales numbers.