The software researcher has said that iPhone 4S to iPhone X are all vulnerable to this new exploit.

There is some troubling news if you are an iPhone user as today an iOS security researcher has posted what he claims is a "permanent unpatchable bootrom exploit" that could be used to bypass boot security for millions of iPhones. 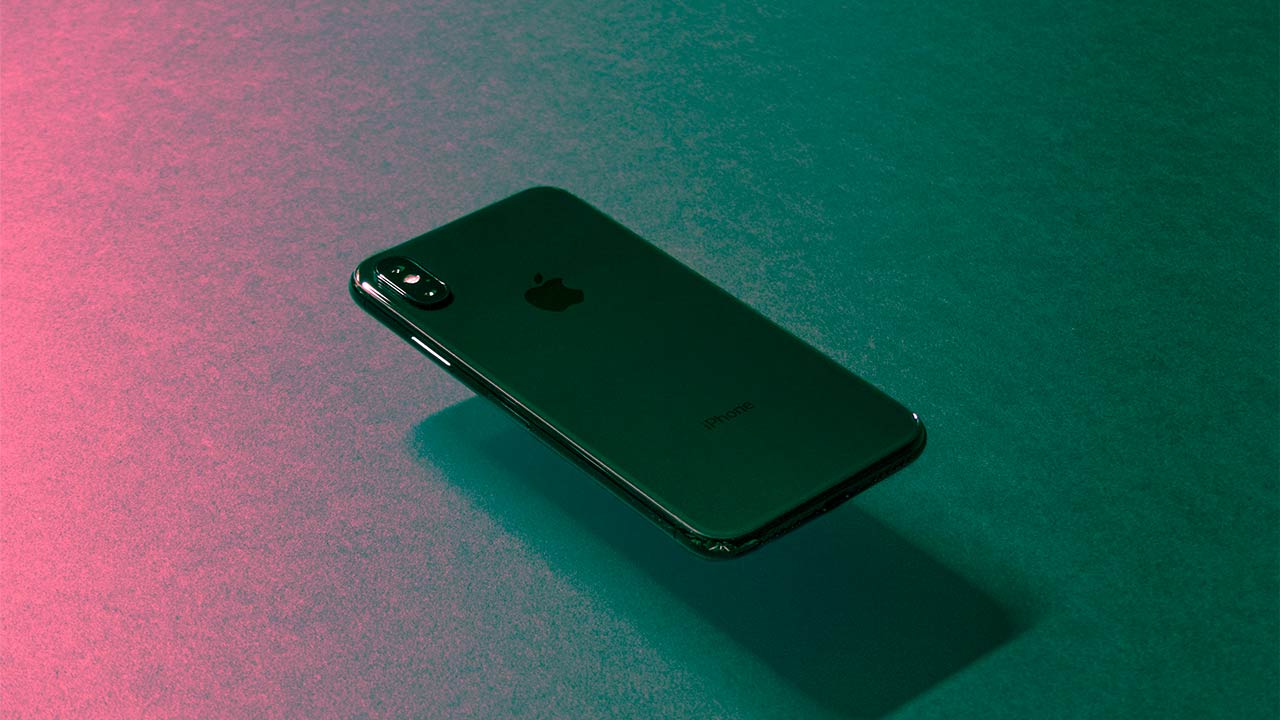 Developer axi0mx, who had earlier, as per a report by arstechnica, developed software to "jailbreak" older Apple iOS devices, has said that iPhone 4S to iPhone X are all vulnerable to this new exploit. "This is possibly the biggest news in the iOS jailbreak community in years. I am releasing my exploit for free for the benefit of iOS jailbreak and security research community," he said in a post on Twitter.

Axi0mx has said that he has not released the full jailbreak with Cydia but only just an exploit which can be used by researchers and developers to "dump SecureROM, decrypt key bags with AES engine, and demote the device to enable JTAG.