Investigations against top executives may weigh on Infosys’ Q3 results

Though two probes against Infosys top bosses continue, investors seem to be awaiting the findings more keenly than the numbers.

Infosys will on 10 January come out with the results for the quarter ending December 2019, an announcement that will be made in the shadow of investigations into accusations of irregularities against its top bosses, say experts and stakeholders.

Though two probes—one by an Infosys-appointed Indian law firm and other by the US Securities and Exchanges Commission—still continue, investors seem to be awaiting the findings more keenly than the numbers.

“Financials are irrelevant without the results of the investigation in the light of circumstances,” an expert said, talking about the in-house probe.

The allegations that surfaced in a letter in late October accused CEO Salil Parekh and CFO Nilanjan Roy of accounting irregularities in a bid to show a profit. 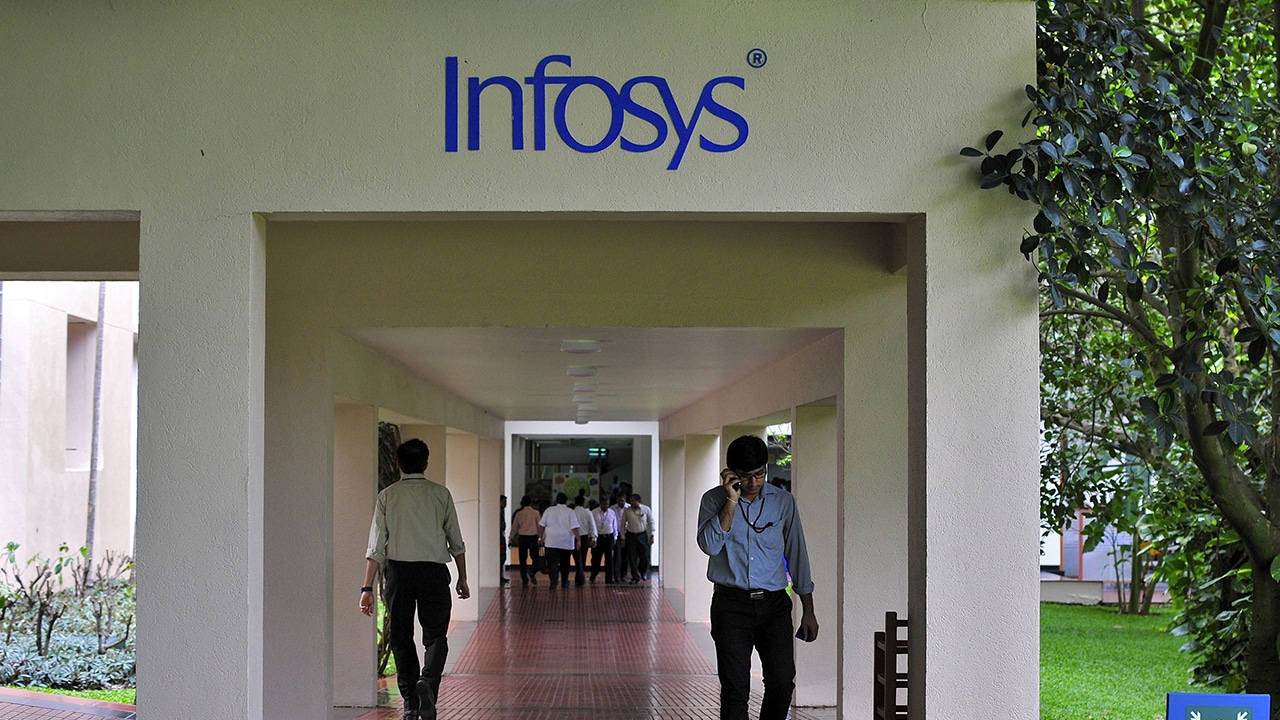 The whistleblowers, said to be an anonymous group of Infosys employees, had filed a complaint with the US Securities and Exchanges Commission, which is investigating the case.

In early November, the company said it had not received any evidence to support the allegations made in the letter. No deadline was set and the company has not said anything about the status of the probe.

The share price had tanked 16.21 percent on BSE, wiping out Rs 50,000 crore of investors’ wealth in a day after reports of the whistleblower claims emerged.

Investors are still worried. “After the company said there is no prima facie evidence in November, we heard nothing from the company,” Vinay CS, a chartered accountant and a shareholder who lost over Rs 1 lakh, said.

“That is why dividends aside, we, investors, are anxious about what the company will say regarding the allegations.”
Typically, quarterly results are not so closely watched. “There are always ups and downs every quarter. So we are not usually keen on the quarterly performance,” said an investor.

But, in the light of allegations, which raise issues of corporate governance, the upcoming results assume significance.

For one, the company’s credibility is at stake. Without the result of the investigation, doubts over accounting practices will linger.

Then there is the leadership churn. Deputy CFO Jayesh Sanghrajka had quit before the allegations surfaced but returned recently.

“This does raise suspicions,” said Pareekh Jain, founder, Pareekh Consulting, a technology consulting firm. “So we expect more clarity to come from Infosys in their Q3 results.”

It remained to be seen if the allegations have had an impact on the business, Jain said. “That will be interesting to see,” he said.

In both the first and the second quarters, Infosys beat industry estimates and is upbeat about the upcoming quarter despite the macro-economic volatility.

Infosys reported its biggest-ever quarterly deal — at $2.8 billion — for the period ending September 2019.

Despite a strong pipeline, it is unclear if it will reflect in the quarter ended December, which is usually a soft one for IT majors. “Financials are likely to be more conservative and realistic in the light of allegations,” Jain added.