The company will be launching a private rocket named Momo from a launch facility on the Japanese island of Hokkaido.

Interstellar Technologies, a Japanese aerospace company, is all set to launch the country's first ever private rocket. The group began as a bunch of hobbyists in 1997 and five years later, they became a corporation. 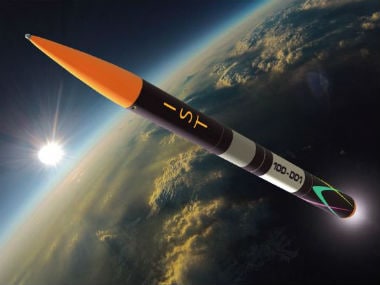 In the last decade or so Interstellar Technology has been developing rocket engines and boosters. However, on 29 July the company will be launching a private rocket named Momo from a launch facility on the Japanese island of Hokkaido.

The user guide of the rocket tells us that the machine stands 8.5 metres tall, has a diameter of 0.5 metres and weighs approximately 900 kg. There are three stages of the rocket. The first stage would be an accelerated flight upwards to nearly 40 km ,which will be taking around 100 seconds. The second phase is the payload separation with inertial flight to an altitude of nearly 120 km, where the payload and rocket separate to fall back to a height of 40 km. The final stage is the deceleration of both the rocket and payload till they are safely in the ocean. This entire process takes approximately 10 minutes. 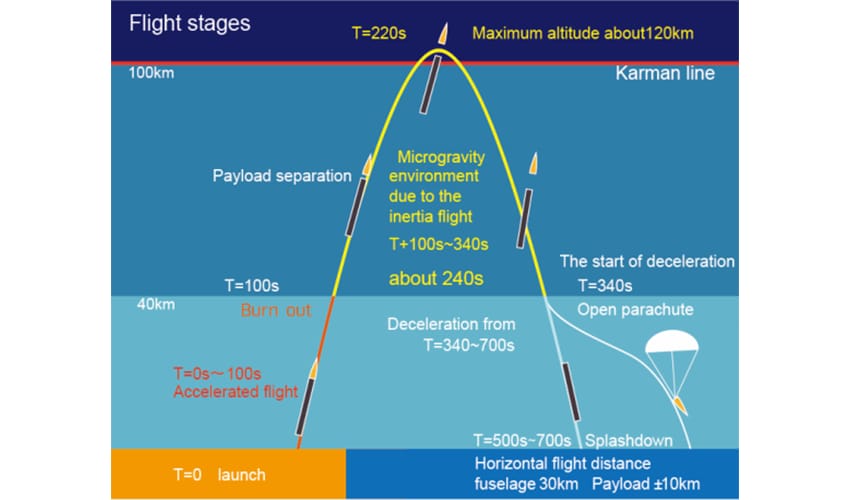 The Momo can deliver a payload of 10 kg to an altitude of  130 km and 20 kg to 120 Km. It is a liquid-fuel rocket using ethanol as fuel and liquid oxygen as the oxidiser, which provides a much gentler thrust of 12 kN. In comparison, the SpaceX's Falcon rocket generates a thrust of 845 kN.

The payload can later be recovered from the ocean. The external cylinders of the fuel tank can be used for advertising as well. The company plans to enter into the orbital flights business by 2020.