The recommendation came at an International Aviation Security Seminar.

The recommendation came at an International Aviation Security Seminar attended by a delegation of Central Industrial Security Force (CISF) led by its Director General Rajesh Ranjan.

"The symposium discussed the need of effective risk awareness, robust application of enhanced security measures in the wake of emerging threats, need for the establishment of a stronger aviation security oversight regime and capacity building through training of human resources. An intense discussion also took place on the need for a risk-based approach to aviation security," said the statement. 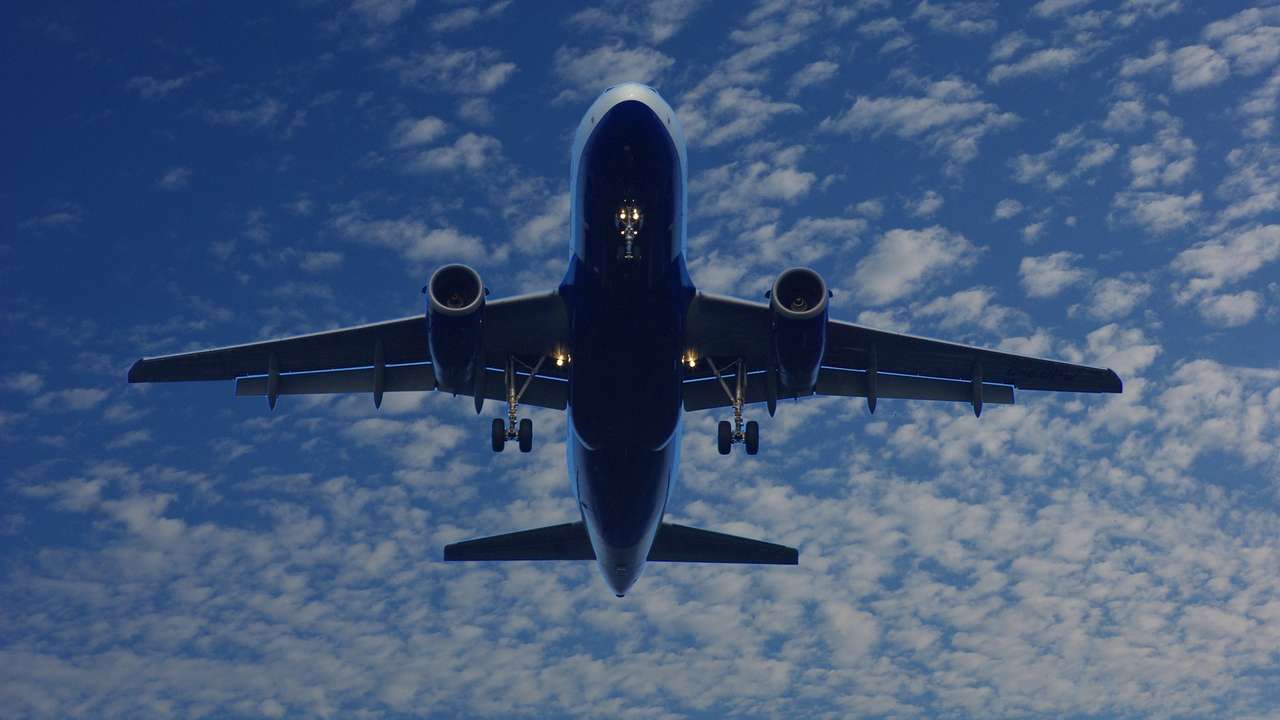 During discussions of common interest, CISF Director General suggested for a mutual appraisal of system and processes between all contracting states of ICAO in order to enable sharing of best practices.

In this context, the official highlighted the unique expertise of the CISF in protecting critical infrastructure including those in the aviation sector from the perspective of anti-hijacking and anti-terror which would benefit other regional contracting states and encourage them to adopt similar enabling systems.

He also offered to share CISF expertise in effective aviation security management through an enhanced participation in workshops and panel discussions organised by the ICAO.

The CISF delegation, comprising Additional Director General (airport sector) M.A. Ganapathy and AIG (airport sector) Ajay Kumar, visited the ICAO headquarters in Montreal, Canada to attend the two-day symposium, the theme of which was "The Need To Know", held on November 27-28.

The CISF delegation also met ICAO President Olumuyiwa Benard Aliu and Alok Shekhar, the representative of India at the event.