Intel said that this complaint was to end a campaign of anticompetitive patent aggregation by Fortress.

Chipmaker Intel has filed an antitrust lawsuit against a SoftBank Group-owned investment company alleging the firm stockpiled patents to hold up technology companies with numerous lawsuits. The complaint filed late Monday in the US District Court for the Northern District of California in San Jose alleged that Fortress Investment Group, which SoftBank bought in 2017 for $3.3 billion, acquired control of more than 1,000 US technology patents. 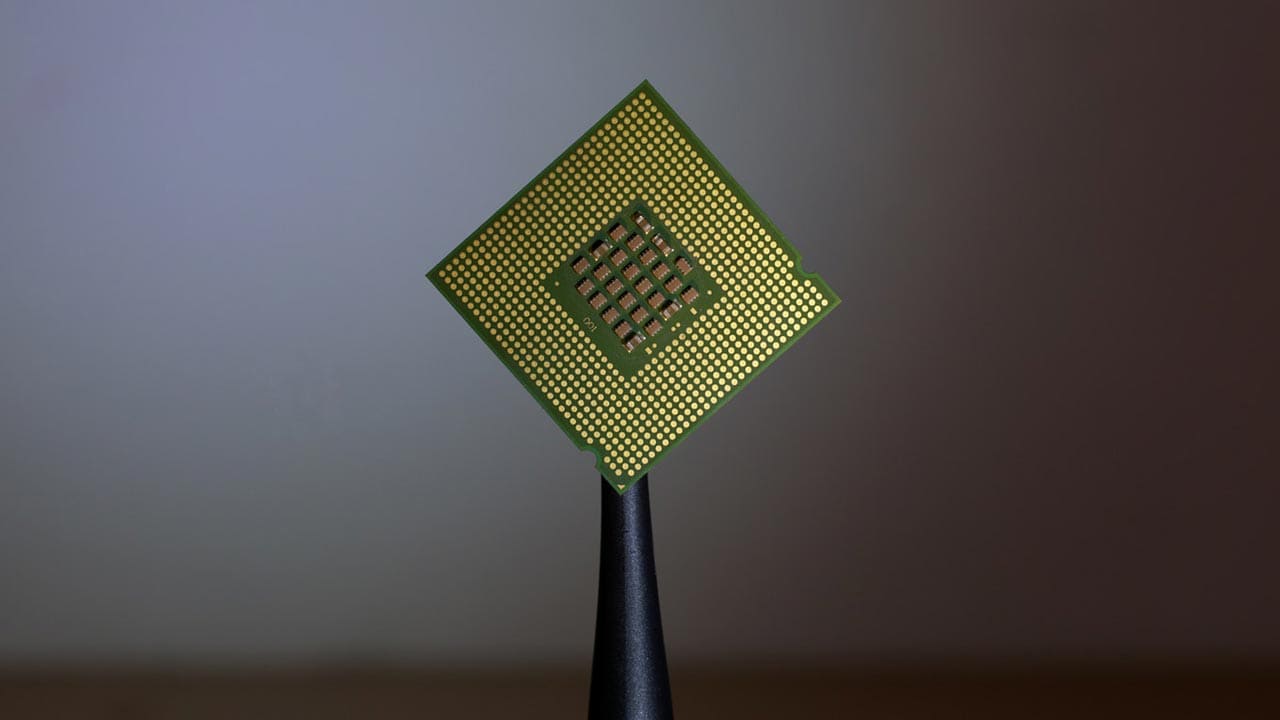 Intel said that Fortress and other companies it owns or controls filed lawsuits against the Santa Clara chipmaker claiming that nearly every Intel processor made since 2011 infringed patents the companies had obtained control of from NXP Semiconductors.

"One way in which Fortress has tried to turn around its performance and justify SoftBank's investment in it is through increased speculation on patent assertions," the lawsuit said.

"Intel brings this complaint to end a campaign of anticompetitive patent aggregation by Fortress and a web of (patent assertion entities) that Fortress owns or controls."

SoftBank did not immediately respond to a request for comment. SoftBank also owns Arm Holdings, a British chip firm whose technology is making inroads on key Intel markets such as personal computers and data centres.

Intel said Fortress' efforts to gather patents constituted anticompetitive behaviour because they were driven by the idea that its purchases would cost less than what technology companies would pay to avoid lawsuits.

"Fortress' aggregation is intended for an anticompetitive purpose—to invest in patents at costs lower than the holdup value of the patents," Intel wrote in its complaint.