(Reuters) - Intel Corp beat analysts' estimates for quarterly revenue and profit on Thursday, raising hopes that a recent slump in chip demand aggravated by the U.S.-Sino trade war was easing. Net income fell to $4.2 billion (£3.3 billion), or 92 cents per share, in the second quarter, from $5 billion, or $1.05 per share, a year earlier. Net revenue fell 3% to $16.5 billion 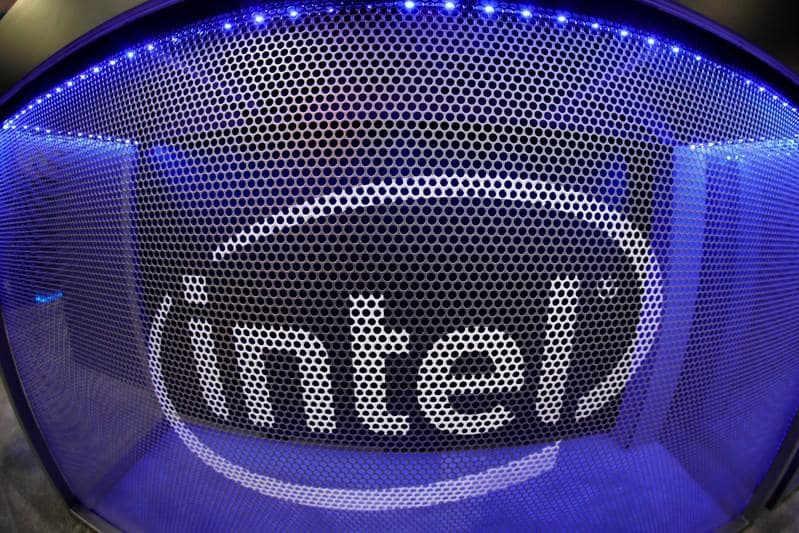 Analysts on average had expected adjusted earnings of 89 cents per share and revenue of $15.7 billion, according to IBES data from Refinitiv.

(Reporting by Munsif Vengattil in Bengaluru and Stephen Nellis in San Francisco; Editing by Sriraj Kalluvila)