Intel's new CPUs can be categorised into the U-series and the Y-series and pack in improved Wi-Fi.

Chipmaker, Intel today announced a new lineup of chipsets that have been designed specifically for ultrabooks and 2-in-1s. The new range of CPUs are expected to deliver better battery life and connectivity but will remain under the 8th generation lineup.

The new CPUs can be categorised into the U-series and the Y-series. The U-series will power the 15 W portfolio (this includes laptops like the Dell XPS 13) aimed at ultrabooks while the Y-series caters to the 5 W portfolio (devices like Apple's 12-inch MacBook) that powers tablets and 2-in-1s. 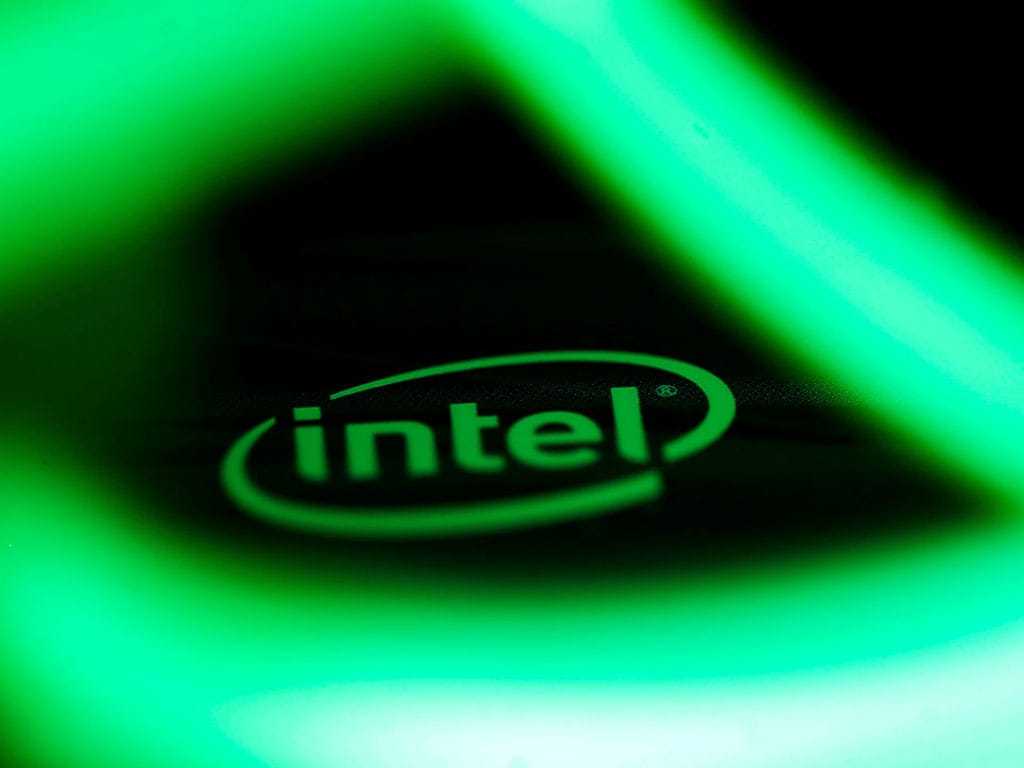 The U-series brings integrated support for USB 3.1 (Gen 2) along with Gigabit Wi-Fi via a new platform controller. It also includes an improved DSP designed keeping in mind the requirements of voice assistants. On the battery front, the U-series is said to deliver up to 16 hours of battery life on a single charge. The new chipsets are expected to make their first appearances on stage and in demo zones at the ongoing IFA taking place in Berlin.