The screen is ideally split into two sections. At the top half the user appears. While on the bottom half, the user's friend appears.

Now Instagrammers can go live with a friend on the photo-sharing app. Apart from going live simultaneously, both users will also be able to add more filters and make their lives streams interesting. 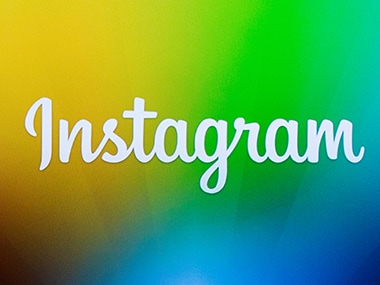 According to Instagram's blog post, the user has to tap on the Live icon and then tap ‘Start live video’ after that. Once live, a user can add a second person by selecting a user from the list of viewers who have joined the live and then simply hit 'add', to switch to a split screen view.

Once the Live is over, Instagram asks the user if they want to discard the Live. On tapping the 'Discard' the Live can be removed.

One can spot if their friend is Live with someone else by two circles stacked together. This appears at the top on Instagram Stories channel.

The update is currently available in Instagram’s version 20 that is available on iOS in App Store and Android’s Google Play. According to the blog, the update that lets user go live with a friend, seems to be rolling out in batches.

It has been a year, since Instagram Stories was launched. Previous report suggest that this feature is doing better than Snapchat, from where it seemed to have been taken from. Eventually, it had also added filters, hashtags, and stickers as well. Instagram Stories has over 250 million active daily users as compared to Snapchat’s 166 million. In terms of average time spent on Instagram, it is 32 minutes per day for users below the age of 25. And for those over 25 years, the duration is 24 minutes per day.In fact when Facebook took over Instagram it began its own channel of Facebook Stories.