Instagram denies testing any 'regramming' feature on its platform: Report

Instagram has denied testing any native "Regramming" feature that could allow its one billion users to instantly repost someone else's post to their own account, the media reported.

"Despite giving a 'no comment' when the report on 'Regramming' was initially published, Instagram now says that the feature is 'not happening', not being built and not being tested," 9To5Mac reported late on 23 September. 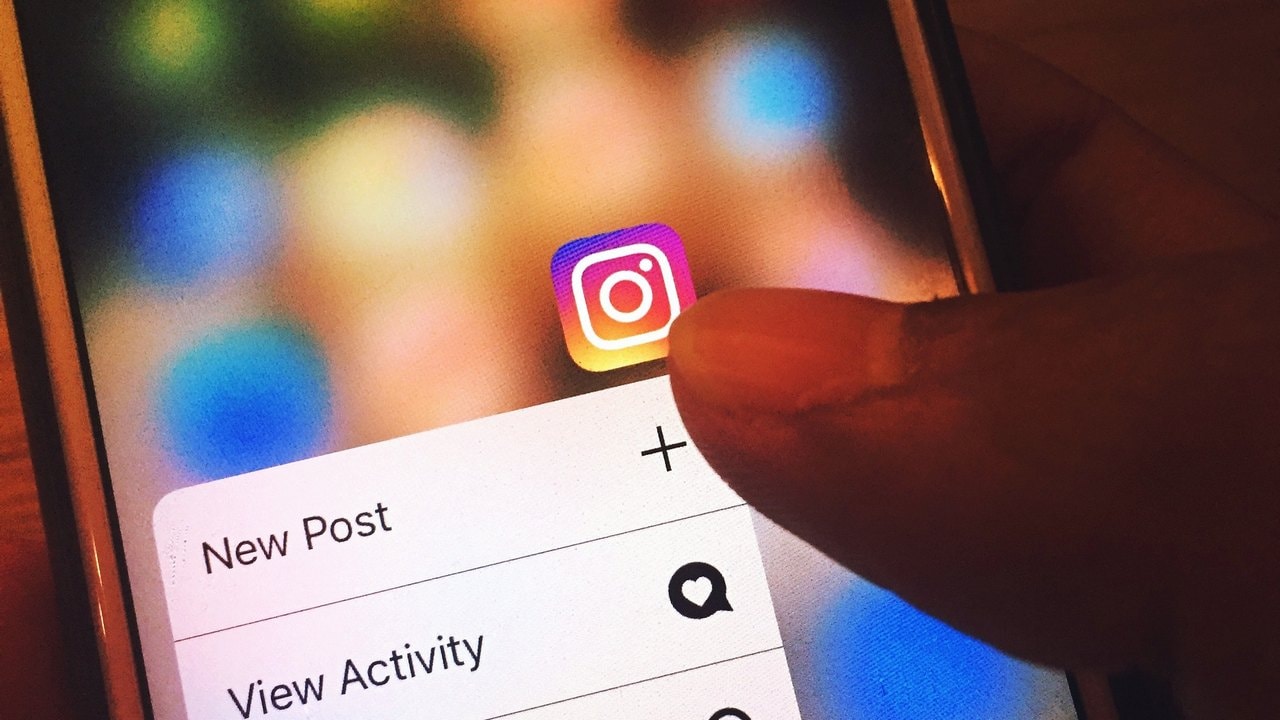 Based on two screenshots obtained by The Verge, a report earlier this week suggested that Instagram is testing a feature called "seamless sharing" that would come with a new "share to feed" option.

Currently, users are only allowed to share either public "Stories" from open accounts or "Stories" where they are mentioned on their own accounts and this gives creators and business-runners who monetise their content on the photo-messaging app the control to monitor who is sharing their work on the platform.

Since the "Regramming" feature could make native reposting any content on Instagram as their own instantly, many users worry that it could ruin the photo-messaging app secuity wise, with creators focusing on the issue of their content "going viral", the report added.

The screenshots that The Verge claimed to have acquired displayed the "re-shared posts" appearing in the feed underneath the username and photo of the user who shared it.

The Facebook-owned company has also debated previously the merits of adding a native "Regramming" feature and so far, the company has appeared to be firmly against it.