Mosseri said the Instagram was working on developing a criterion to identify and remove deepfakes.

Instagram claims that the hugely-popular Facebook-owned platform doesn't snoop on private conversations as part of its advertising targeting strategy.

In an interview with CBS, Instagram head Adam Mosseri said, "We don't look at your messages, we don't listen in on your microphone; doing so would be super problematic for a lot of different reasons."

"But I recognize you're not going to really believe me."

During the interview, Mosseri acknowledged that he is grilled almost on a weekly basis by Instagram users who insist they receive ads from restaurants, stores and other companies after only conducting a private conversation about an item and not posting to the broader site. 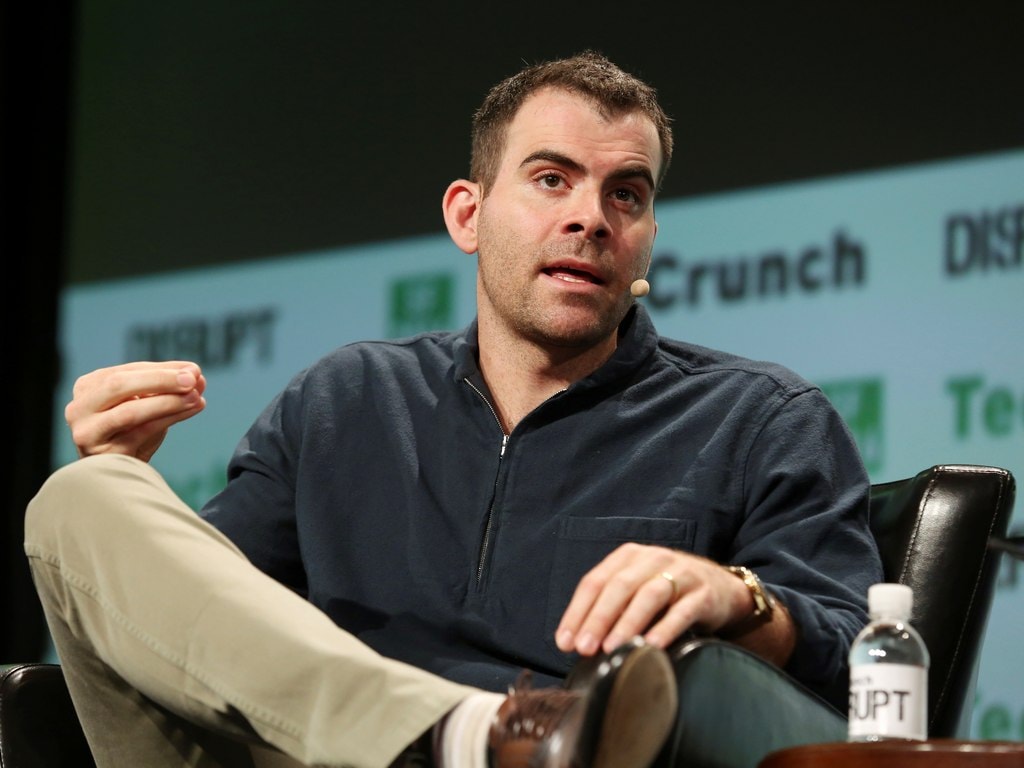 Mosseri said there were two ways that users may have this experience, "dumb luck" and if users are talking about a consumer good more generally.

"You saw a restaurant on Facebook or Instagram and you really like the thing. It's top of mind, maybe it's subconscious and then it bubbles up later," Mosseri said. "I think this kind of thing happens often in a way that's really subtle."

Mosseri was also asked about "deepfake" videos that are altered to make it appear that an individual did something different or in a different manner than what actually occurred. Often, the videos are very realistic, making it difficult for most viewers to distinguish between the fabricated and original footage.

Recently, a deep fake video of Facebook CEO Mark Zuckerberg was posted to Instagram that appeared to show Zuckerberg admitting to being in possession of stolen user data. The account that posted the video disclosed that it was fabricated.

In response to questions over the removal of deepfakes on the platform, Mosseri said the company was working on developing a criterion for removal, though it would not remove the video of Zuckerberg.

"We are not going to make a one-off decision to take a piece of video down just because it's of Mark and Mark happens to run this place. That would be really inappropriate and irresponsible," he said. "We need to have defined principles and we need to be transparent about those principles."