Instagram has been down for a lot of people since 6.00 am IST today.

After facing an outage for over two hours today, the Instagram app is now back up and running. While Instagram intimated in a tweet a few minutes ago about the app being back again, it did not reveal what caused the outage. 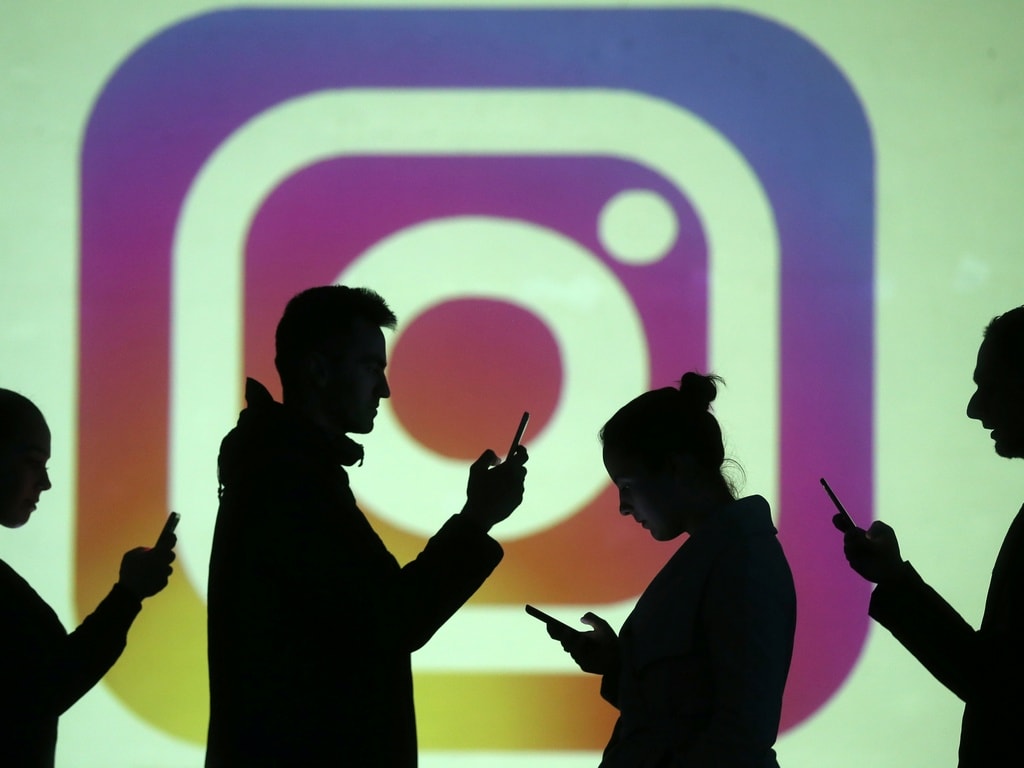 And the issue is now fully resolved. #instagramdown pic.twitter.com/QwsTzzrVED

Instagram was down for many users globally today. In India this issue started to occur at around 6.00 am today, that is 29 January. Even according to DownDetector, a website which monitors outages, between 6.00 am and 7.00 am today, there have been over 32,000 incidents of people reporting issues with Instagram.

We're aware of an issue that caused the app to be down for some users this afternoon. We know this is frustrating, and our team is working quickly to fix it. We'll update you here once it's fully resolved.

Apparently, Instagram is aware of what has caused this issue. But the Instagram users are not, and as is custom, this outage is now turning into an outrage on Twitter, with a flood of "am I the only one" tweets.

Searching #instagramdown and realising it’s not just my exceptionally shitty WiFi and other people are suffering too pic.twitter.com/Dxjn1cr1EC

We will update this space as soon as there is any development to the issue.