Ola first expanded its international operations with a foray into Australia and the United Kingdom.

The Indian start-up founded in 2011, which is backed by Japan’s SoftBank Group, first expanded its international operations with a foray into Australia and the United Kingdom earlier this year. 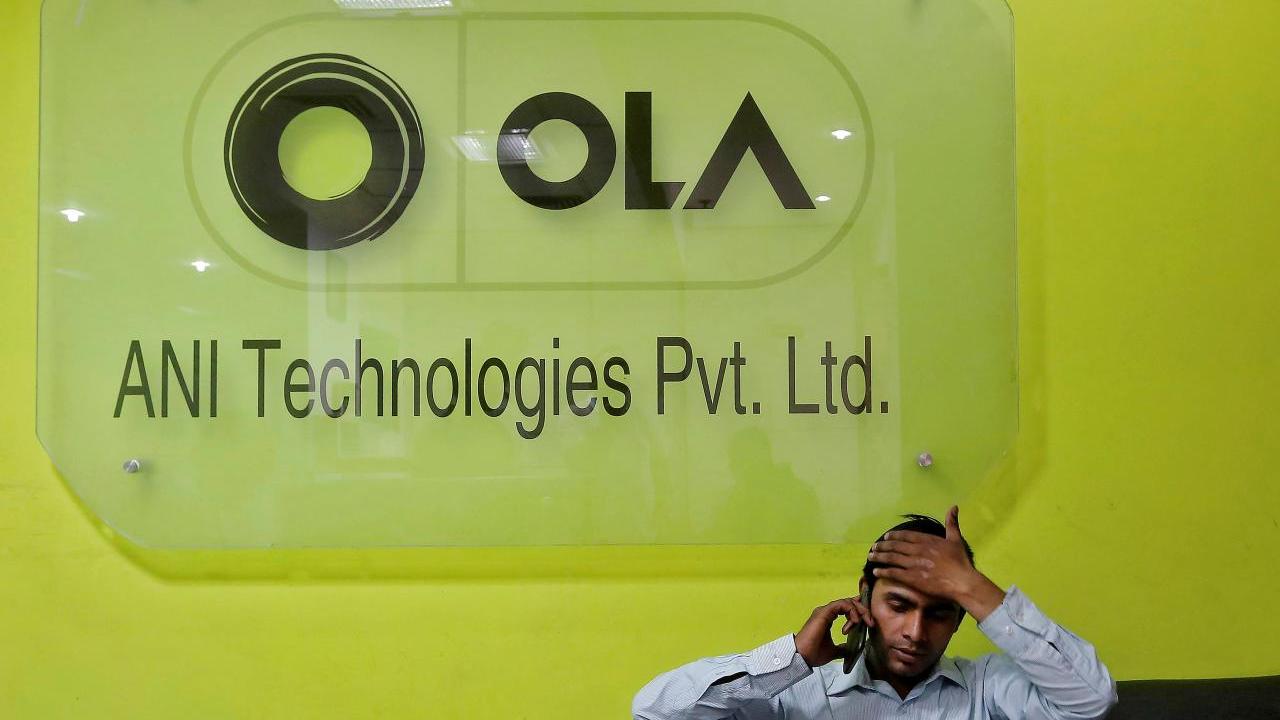 Front desk inside the office of Ola cab service in Gurugram. Image: Reuters

Brian Dewil has been appointed as country manager for New Zealand operations, Ola said. The company, which is competing with Uber in India’s $12 billion taxi market, did not provide further details about its expansion plans.

Meanwhile, Ola has also raised $50 million at a valuation of roughly $4.3 billion from Hong Kong-based Sailing Capital and the China-Eurasian Economic Cooperation Fund, a media report said. Ola did not immediately respond to a request for comment from Reuters.

Is the UK in recession? How central banks decide and why it's so hard to call it out?