20.5 percent people think that it will be good to use IoT is used to manage traffic on the roads.

With the ever-changing technological advancements, people are now open to relying on new gadgets and technologies which they believe can help them increase their productivity.

Tata Communications conducted a study to find out how Indians perceive the use of the Internet of Things (IoT) and what are their expectations from it. The study is based on 2,000 respondents across 12 cities in India. 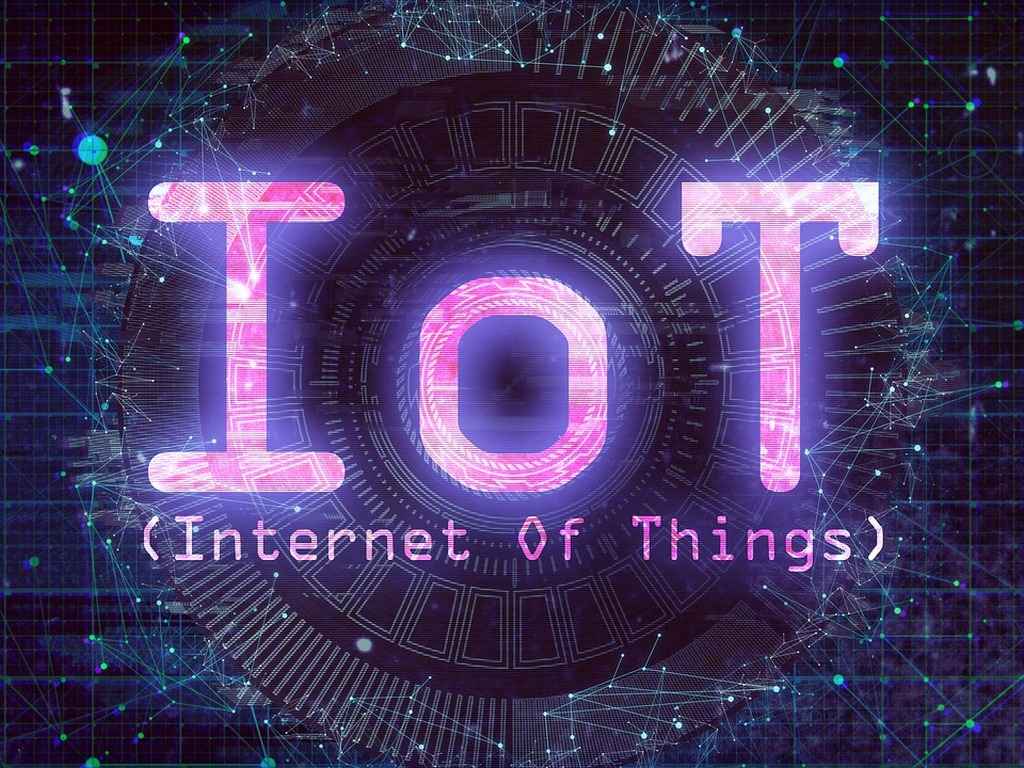 When asked what is the best way to utilise IoT, 31.3 percent of the people think that it should be used to provide better personal healthcare services. Of course, that is a good point as wearable gadgets like fitness trackers have proved to be of great help to people in the recent past. Around 20.5 percent of the people who took the survey think that it will be a good choice if it is used to manage traffic on the roads and almost 24.7 percent people believe that IoT even has the potential to reduce air pollution in the country.

Around 9.6 percent think that it can be of great help if IoT was used to get better access to public services as it will provide a better-connected, more secure and cost-effective standard of living.  13.8 percent of the people say that the safety of senior citizens can be improved with the help of IoT. Speaking about the use of IoT in homes, as per the study, 77 percent of the youngsters in the age bracket of 18 to 35 agreed that they will be willing to buy an IoT enabled fridge as they often tend to forget to restock the fridge with daily essentials. 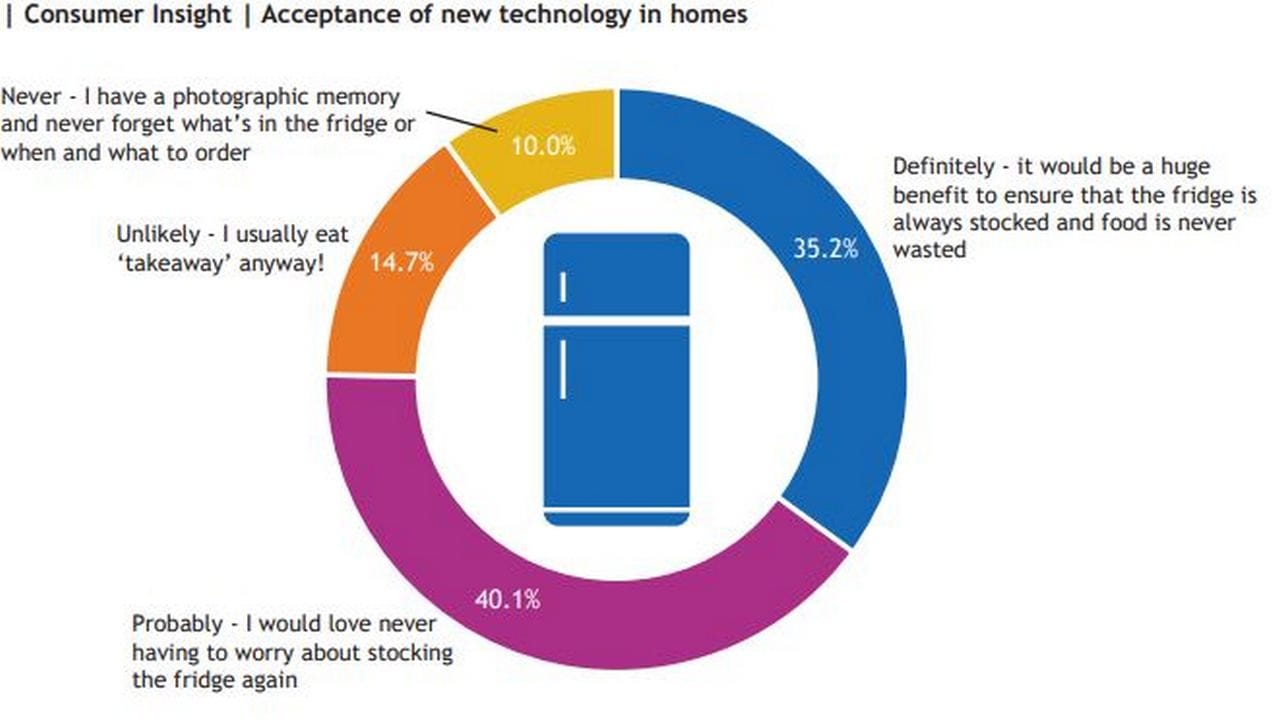 It was also reported that 31 percent retirees and 33 percent students think that IoT should be utilised to better the safety and security in general.

Tata Communications is calling this interaction between people and their IoT devices, Civic OS. "The Civic OS represents a fundamental change in norms and mores in society: a change in the way we conduct both our businesses and our relationships, as well as our everyday lives in times to come," said the release.