Indian viewers are now watching online video content for an average of eight hours 28 minutes each week, more than the time they spend viewing TV every week — eight hours and eight minutes, according to a new survey on 4 October.

The amount of time Indian viewers spend watching online videos is far higher than the global average of six hours and 45 minutes each week in 2018 which itself marks a 58 percent rise from the 2016 figure, according to the report from Limelight Networks, a global digital content delivery platform. 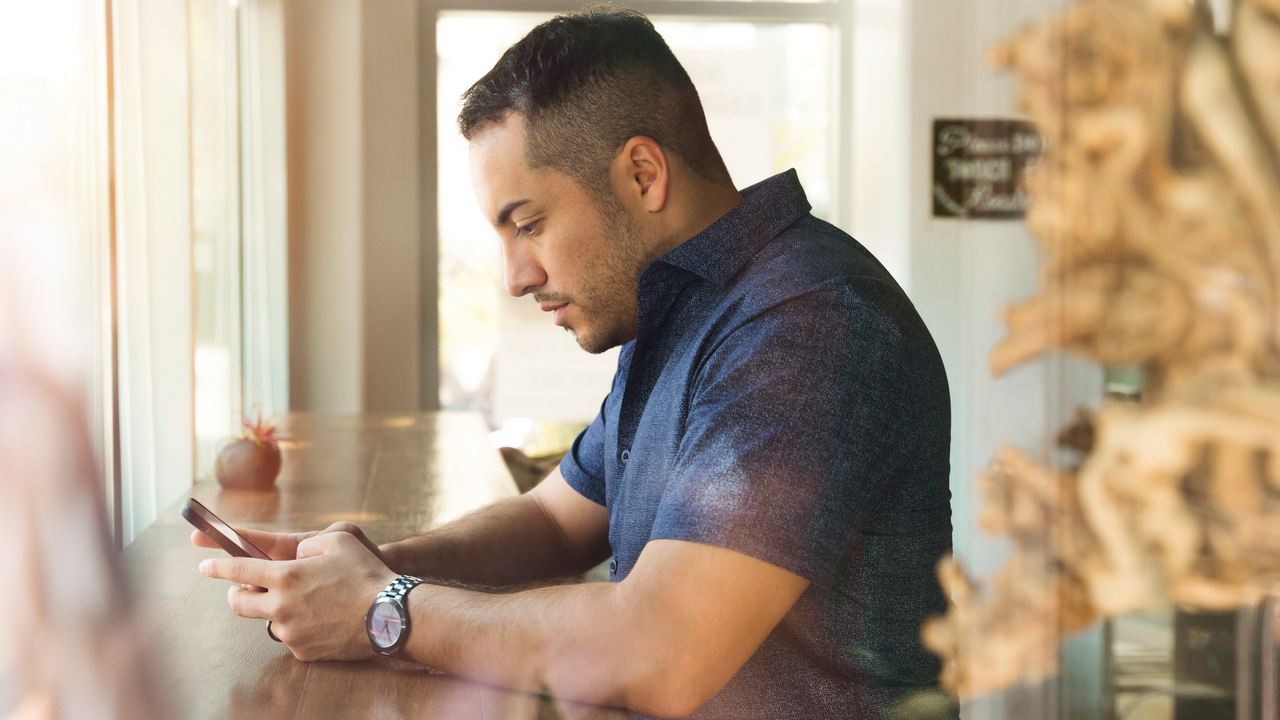 "Additionally, with decreasing data tariffs, we foresee that online video viewing will continue increasing in popularity in India," he added.

The findings showed that viewers in the Philippines watch the most online video at eight hours, 46 minutes each week, followed closely by India and the US at nearly eight-and-a-half-hours of viewing each week.

However, rebuffering remains the primary viewing frustration for consumers globally. This is also the case in India, with 46 percent of respondents citing this as their top frustration, the results showed.

"In order for market players to succeed within this increasingly competitive digital media industry, they need to ensure seamless content delivery for each and every customer in order to retain and attract customers with their services," Abbas said.

While computers emerged as the most preferred video viewing device among western nations such as France, Germany, Italy, and the UK, consumers from eastern nations including India, Philippines, Singapore, and South Korea preferred doing it via their smartphones, the findings showed.

The results are based on responses from 5,000 consumers in 10 countries — India, France, Germany, Italy, Japan, Philippines, Singapore, South Korea, the US, and Britain.

It included people of age 18 and older who watch one hour or more of online video content each week.

IPL 2020: How to livestream the matches on your smartphone, Fire TV stick, PC, more