Only 12 % drivers would switch to EVs to avoid using petrol and diesel, according to the survey.

New Delhi: About 87 percent of Indian drivers and vehicle owners would buy an electric vehicle (EV), if that helped reduce air pollution, according to a new survey.

Only 12 percent would switch to EVs to avoid using petrol and diesel, according to the survey commissioned by Climate Trends, a Bengaluru-based non-profit, which polled more than 2,000 Indian drivers, owners and those who planned to buy a car. In 2017, India sold about 9,00,000 EVs, 4 percent of the volume of diesel and petrol vehicles sold.

Transportation accounts for about 11 percent of India’s carbon emissions and is a major source for air pollution in several cities nationwide. As many as 14 of the world’s top 20 most-polluted cities are in India, according to a 2018 World Health Organization (WHO) report. 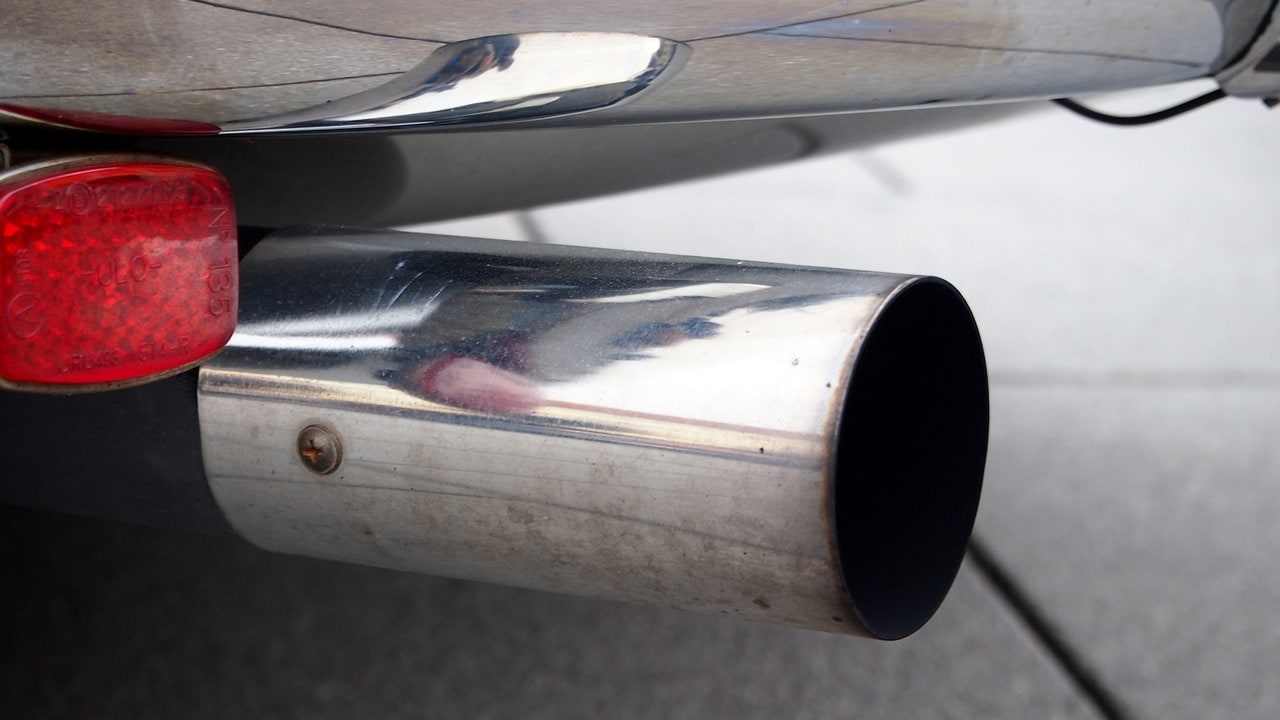 Only 12 percent of Indian drivers would switch to EVs to avoid using petrol and diesel.

The findings of the Climate Trends survey were launched on 6 September, 2018, a day before the start of a two-day long conference organised by NITI Aayog, the central government’s think-tank. Prime Minister Narendra Modi was expected to launch a policy on ‘Faster Adoption and Manufacturing of Hybrid and Electric vehicles’ (FAME-II), much-anticipated policy for the Indian EV industry. The first phase, FAME-I, was released in 2015.

The launch, however, was postponed to rework the policy after the prime minister “indicated” a major change in the thrust of the policy, the Times Of India reported on 7 September, 2018. The policy will focus on reducing the price of batteries in vehicles, deviating from its earlier focus on reducing the price of the entire vehicle by providing subsidies, said the report.

EV manufacturers and sellers were waiting for a single policy that laid out a roadmap for creating an EV ecosystem, including charging stations and manufacturing and buying incentives, IndiaSpend reported on 5 March, 2018.

About 76% of drivers and owners surveyed said that they, their friends, family and neighbours, were suffering the effects of poor air quality, according to the survey.

The highest number of respondents who said they suffered from air pollution were from Delhi. About 91 percent of those surveyed said that either their health or that of someone in the family or neighbourhood was affected by air pollution, said the survey.

The most common symptoms of ill-health from poor air quality were shortness of breath, trouble breathing (55 percent), headaches (51 percent) and coughing (51 percent). These symptoms are more common in Delhi and urban areas and less common among 18- to 24-year-olds and in rural areas, said the survey.

The lack of charging stations near homes was identified as the biggest roadblock to buying EVs, according to 60 percent of respondents, followed by inadequate driving range (46 percent).

EVs take too long to recharge (31 percent), they are not available with the same features and styles as petrol or diesel vehicles (26 percent), and they are too expensive for the range they deliver (25 percent), were other major objections.

India is the world’s third-largest market for automobiles, with about 25 million internal combustion (IC) engines sold in 2017. More than 80 percent, or about 20 million of those – more than any other country – were two-wheelers, said the survey release.

India, however, sold less than a million electric vehicles – 4 percent of IC engine vehicles sold – in 2017, according to the Society of Manufacturers of Electric Vehicles (SMEV), an EV manufacturer’s body. Of these, more than 93 percent were electric three-wheelers and 6 percent two-wheelers.

The two-wheeler segment is expected to lead the EV market in India, not cars or buses.

“We will see electric two-wheelers as a way to adapt proclivity of electric mobility in India, instead of forced adoption through four-wheelers,” Rebecca Lindland, senior director and executive analyst at Kelley Blue Book, a California-based vehicle valuation and auto research firm, told Mint on 13 February, 2018.

Two-wheeler manufacturers, however, were disappointed with the government focus on electric two-wheelers. The draft of FAME-II policy suggests that the subsidy given on the ex-factory price of EVs will be capped at 20 percent.

This will reduce the incentive to produce “affordable” electric two-wheelers, Sohinder Gill, director, SMEV, complained to the government, ET Auto reported on 13 June, 2018.

(Tripathi is a principal correspondent with IndiaSpend.)