Not just calls or emails, but any data can be intercepted and devices can be seized by the agencies.

From politicians to common citizens, reactions poured in over the government's move to authorise as many as 10 central agencies to access any information on any computer. While some voices also supported the move, the government faced heavy backlash from the Opposition, which condemned the 'Orwellian move.'

The authorisation has been given under Section 69 of the Information Technology Act, 2000. It allows the government to direct any agency in the interest of the sovereignty, defence of India and security of the state among other reasons.

According to the order, the person who the computer belongs to will have to provide access and technical assistance to the aforementioned agencies. If they fail, there will be a punishment of up to seven years. 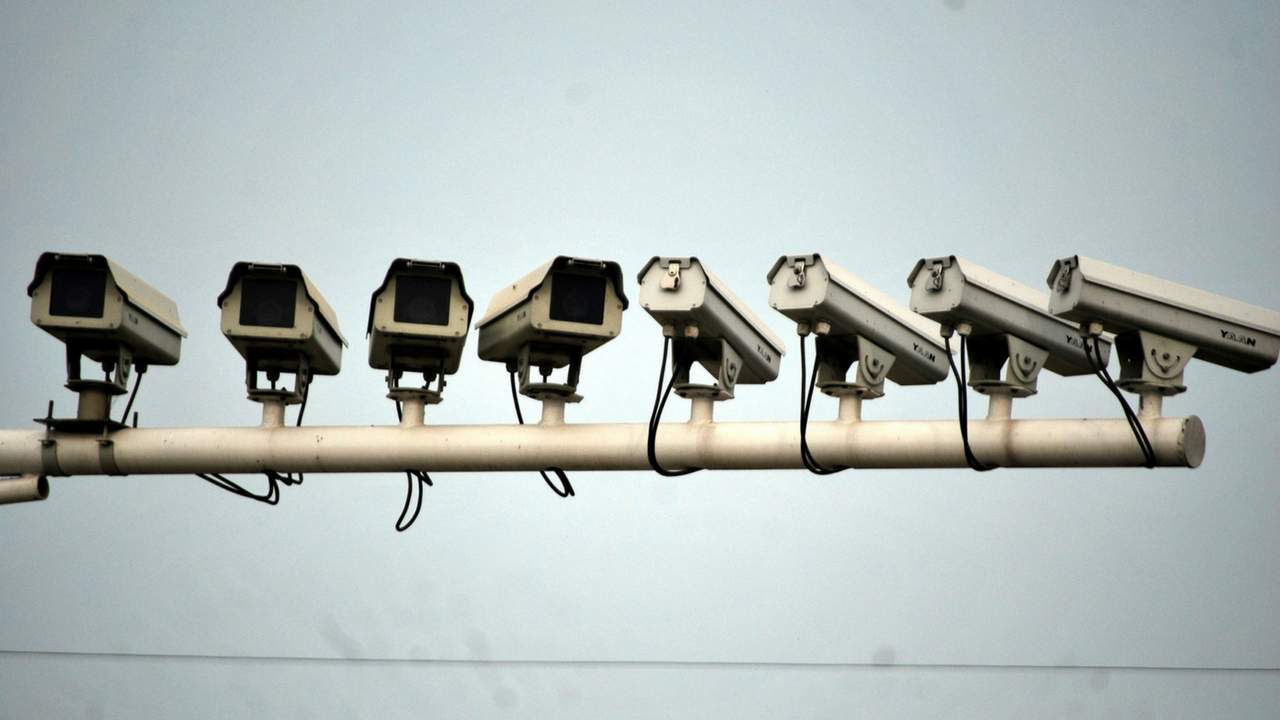 The move has largely received backlash for breach for digital privacy from the likes of Rahul Gandhi, Asaduddin Owaisi, Mamata Banerjee and others.

It’s only going to prove to over 1 billion Indians, what an insecure dictator you really are. https://t.co/KJhvQqwIV7

Amit Shah took umbrage to this tweet and told Rahul that the only two "insecure dictators" in India were from his party. Shah, however, did not name anyone.

There were only 2 insecure dictators in the history of India.

One imposed emergency and the other wanted unrestricted access to read letters of common citizens.

Guess who were they @RahulGandhi ?

While Shah's first reference is obviously to former prime minister Indira Gandhi, his second reference, BJP sources said, was to the Congress president Rahul's father Rajiv Gandhi who, they claimed, wanted a law for unrestricted access to read letters.

MeawnhiTelangana MP Asaduddin Owaisi criticised it and mocked BJP’s slogan "Ghar Ghar Modi." "Modi has used a simple Government Order to permit our national agencies to snoop on our communications. Who knew that this is what they meant when they said ‘ghar ghar Modi," he said in a tweet comparing the order to George Orwell's 1984.

Modi has used a simple Government Order to permit our national agencies to snoop on our communications.

Who knew that this is what they meant when they said ‘ghar ghar Modi’.

The former chief minister of Jammu and Kashmir Omar Abdullah commented saying that the government was imitating North Korea.

Sitaram Yechury of the Communist Party of India called the move unconstitutional.

Why is every Indian being treated like a criminal? This order by a govt wanting to snoop on every citizen is unconstitutional and in breach of the telephone tapping guidelines, the Privacy Judgement and the Aadhaar judgement. https://t.co/vJXs6aycP0 — Sitaram Yechury (@SitaramYechury) December 21, 2018

Mamata Banerjee took to twitter asking why should "commoners" be affected on the face of "National Security."

2/2 If it is for National Security, then only for that purpose Central Government already has the machinery. But, why all commoners will be affected? Public Opinion please... — Mamata Banerjee (@MamataOfficial) December 21, 2018

The fact that not just calls or emails, but any data on any computer can be intercepted and devices can be seized is not something that people are appreciating.

The MHA notification is akin to mass survelliance on people & very vague and open ended. Any kind of survelliance needs Home Sect approval & that seems to have been done away with !! — Navroop Singh (@s_navroop) December 21, 2018

This MHA order fails the test of section 69(1) of the Information Technology Act at the threshold. Clearly ultra vires the Act. pic.twitter.com/4G9WTgA256 — अंशुल (@Ghair_Kanooni) December 21, 2018

Congress leader Ahmed Patel told ANI that this notification gives sweeping powers to agencies to snoop phone calls and computers without any checks and balances in place. "This is extremely worrisome. This is likely to be misused," said Patel.

Ahmed Patel, Congress on MHA order authorizing agencies for purposes of interception, monitoring of information: The sweeping powers given to agencies to snoop phone calls & computers without any checks and balances is extremely worrisome. This is likely to be misused (file pic) pic.twitter.com/Tvwwd5jXPO — ANI (@ANI) December 21, 2018

3) It permits decryption. Requiring you or any service provider to break encryption. 4) Imagine your search queries on, “Google” over years being demanded. Mixed with your Whatsapp metadata, who you talk to, when & how much. Added layers of data streams from emails + Facebook. — Internet Freedom Foundation (IFF) (@internetfreedom) December 21, 2018

Update: MHA has issued a clarification saying that due process of law and approval of competent authority will be required for the 10 central agencies to carry out interception, monitoring and decryption of any information.