Flipkart’s six-day sale begins on 29 September, while Amazon is yet to announce dates.

The two e-commerce firms typically hold annual festive season sales ahead of key Hindu festivals Dussehra and Diwali, which are due this year in October, when Indians make big-ticket purchases such as cars and gold jewelry.

Walmart-owned Flipkart’s six-day sale begins 29 September, while Amazon is yet to announce dates. Both e-retailers promise big discounts on everything from fashion to smartphones to home appliances and have previously said discounts and deals are offered by sellers on their platforms.

“By offering deep discounts ranging from 10 percent to 80 percent on their e-commerce portals, these companies are clearly influencing the prices and create an uneven level playing field which is in direct contravention of the policy,” the Confederation of All India Traders (CAIT) said in a letter to the federal trade minister. 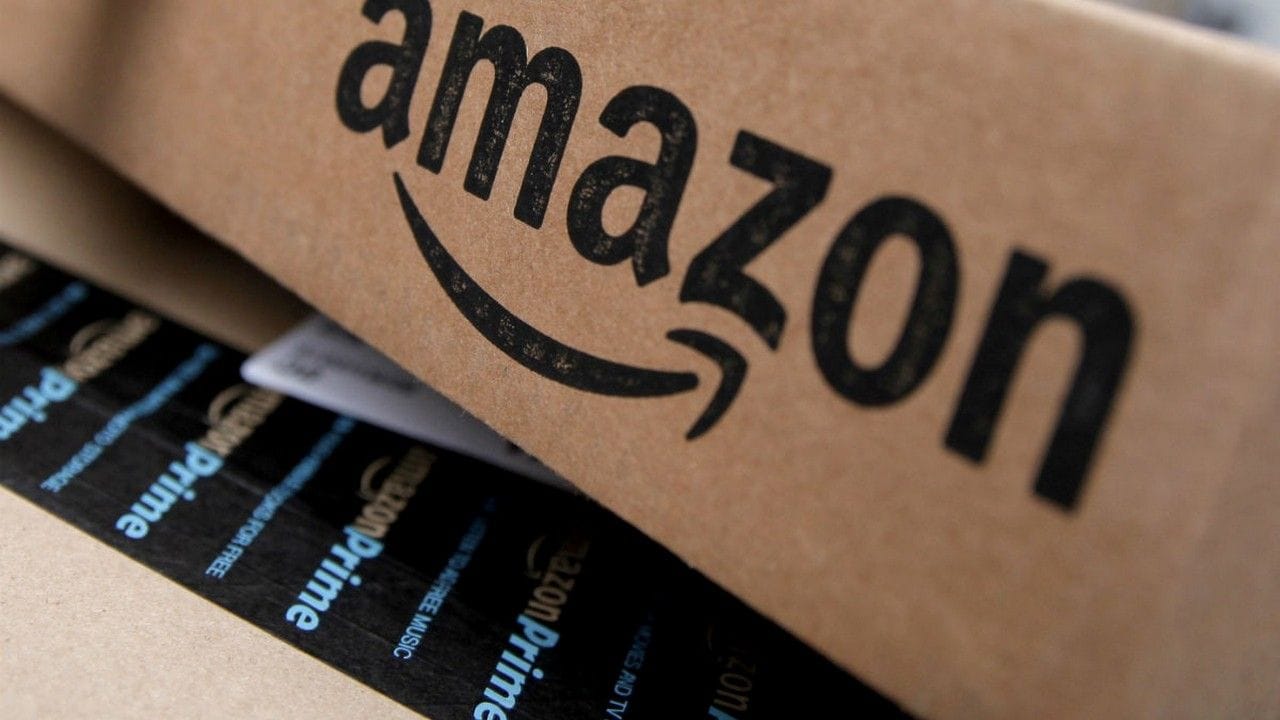 CAIT, which represents 500,000 merchants and traders in India, also demanded a “blanket ban” on such sales and asked the government to probe the potential violation of FDI norms.

Its demand is unlikely to see government action before this year’s sales kick-off but it could help frame government policy on deep discounts.

India does not allow foreign direct investment (FDI) in inventory-driven models of e-commerce, used by Walmart and Amazon in the United States, where goods and services are owned by an e-commerce firm that sells directly to retail customers.

It modified e-commerce rules late last year to protect the country’s vast unorganized retail sector that does not have the clout to purchase at scale and offer big discounts.

Those rules forced Amazon and Flipkart to reconfigure ownership structures and re-jig some key vendor relationships and agreements. Asked for comment, Flipkart said more than 100,000 sellers on its platform awaited its ‘Big Billion Days’ sale event.

“We empower our sellers with business insights that allow them to decide the best value for their own products, so they can deliver benefits and savings to consumers and scale their businesses at the same time,” said Rajneesh Kumar, chief corporate affairs officer at Flipkart Group. Amazon said more than 500,000 sellers - a bulk of which are small businesses, women entrepreneurs, startups, weavers and artisans - use the festive sale to reach customers.

“Sellers decide the pricing for their products on our marketplace,” a spokeswoman for Amazon said. “They offer their choice of selection to their customers across the country at prices that they deem fit.”

Amazon last month said at an open panel discussion, organized by India’s competition watchdog, that it abides by all Indian rules and does not influence pricing of products on its website.