ByteDance will hold discussions with Indian officials this week and seek clarifications on the app ban.

India has ordered telecom companies and other internet providers to stop access to 59 banned Chinese-origin apps, according to notices seen by Reuters, intensifying efforts to crack down on such businesses following a border clash between the nations.

The Department of Telecommunications (DOT) said internet operators should “immediately block” access to such apps and their websites, warning of legal action if they fail to do so, according to notices issued late on Tuesday. 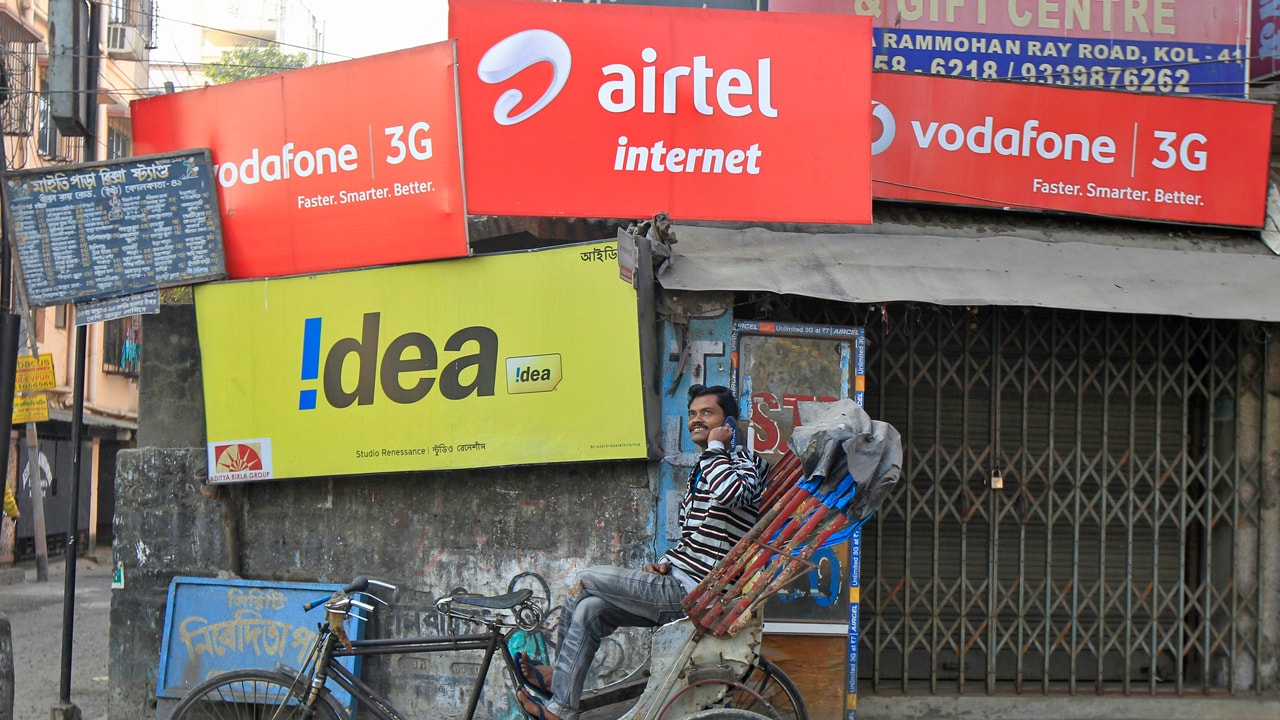 The department’s order came after India’s government this week banned several Chinese apps including ByteDance’s TikTok, Alibaba’s UC News and Tencent’s WeChat citing “threat to sovereignty and integrity”, a move seen as India’s push back against Chinese firms following a border clash with the neighbour.

The websites of some of the banned apps ― such as Alibaba’s UC News ― were no longer accessible from some internet networks in India. While Bytedance moved to block TikTok in India soon after the government’s announcement, several other banned apps were still available for download.

The Indian government has separately reached out to Google and Apple formally and asked them to remove the apps from their app stores so that new downloads can be restricted, two sources told Reuters.

And for apps already downloaded on phones in India, in coming days the telecom companies will find ways to make them unusable, three industry sources said. It was not immediately clear how the companies will do so.

Google and Apple did not respond to a request for comment. Three top telecom operators ― Reliance’s Jio, Vodafone Idea and Bharti Airtel ― also did not respond.

Among the most popular of the banned apps was ByteDance’s video app TikTok which counted India as its top growth market accounting for 30 percent of its 2 billion global downloads.

ByteDance will hold discussions with Indian officials this week and seek clarifications on the app ban, two people familiar with the thinking said. One of the sources said the company will likely also send a written representation to the government later explaining its stance.

TikTok has said it complies with all data security and privacy requirements in India. ByteDance last year announced plans to invest $1 billion in India, where it currently employs 2,000 people.