The govt is meeting social media comapnies to enquire about their appointment of grievance officers.

Ahead of the general elections which are due to be held in India next year in April and May, to constitute the 17th Lok Sabha, the government has reportedly started fortnightly meetings which will be conducted with the social media companies Facebook, WhatsApp, Twitter and Google to check the spread of misinformation and fake news on each of their platforms.

According to a report by The Economic Times, the home ministry is meeting officials of the four social media organisations this month and will inquire about their appointment of grievance redressal officers specifically for India. 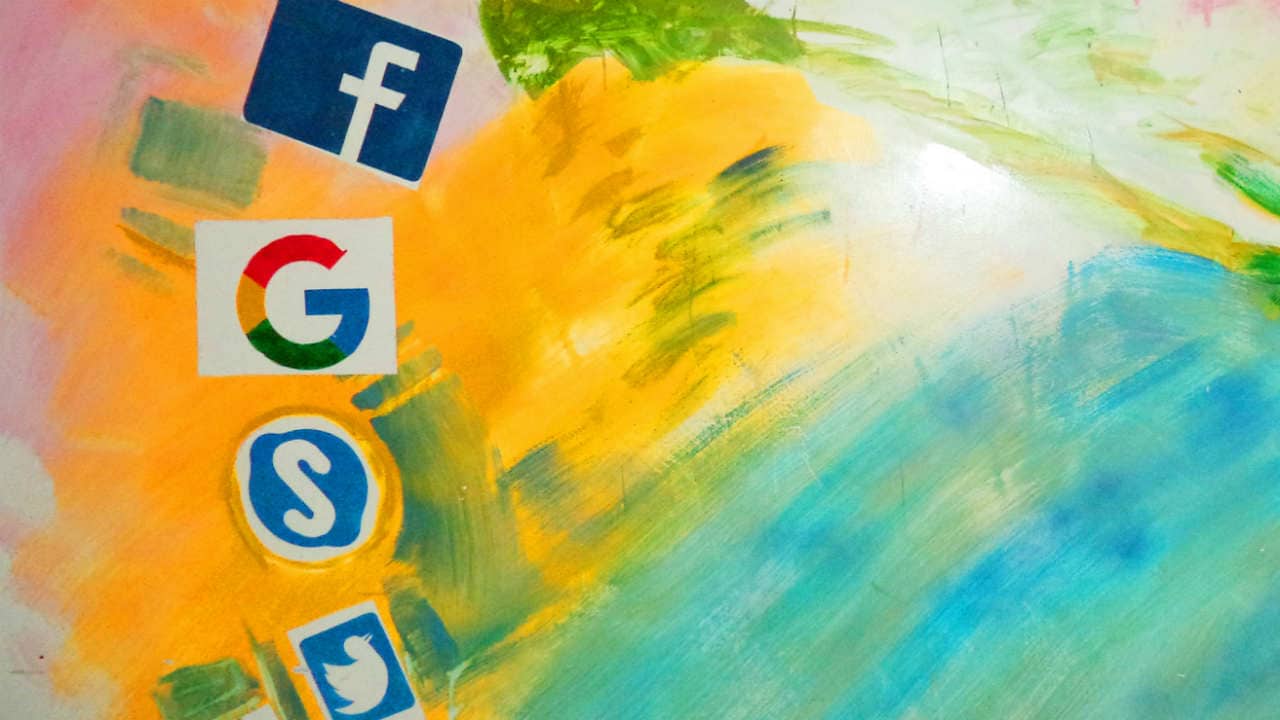 We already know that in order to clamp down on fake news and misleading messages, WhatsApp had appointed a grievance officer for India, Komal Lahiri, who is based out of the US.  WhatsApp had also detailed out the process for users to flag concerns and complaints, including those around fake news. You can now immediately report or write to the grievance officer. Head here to know how you can register complaints.

Earlier this month, WhatsApp also said that it would appoint a head of India operations by the year-end.

As for Google, the company has asked for an extension of the deadline to 30 November. The government, in a meeting last month, had asked the companies to appoint their officers latest by 9 November.

Twitter, on the other hand, in a comment made to the publication, said that the platform "appreciates the importance of the work being undertaken by the ministry of home affairs, and thanks them for their inclusive engagement. Discussions with the ministry are ongoing and we have no further details to share at this time. We care deeply about the issues of disinformation and nefarious manipulation of our platform and their potentially harmful effects."