In the Global Innovation Index, India was ranked at 57 which is surprising since India is one of the leaders of the IT revolution.

A few weeks ago, some reports were published about the smartphone industry in India. It is one of the most important sectors of the consumer economy, with large annual growth and very big volume. 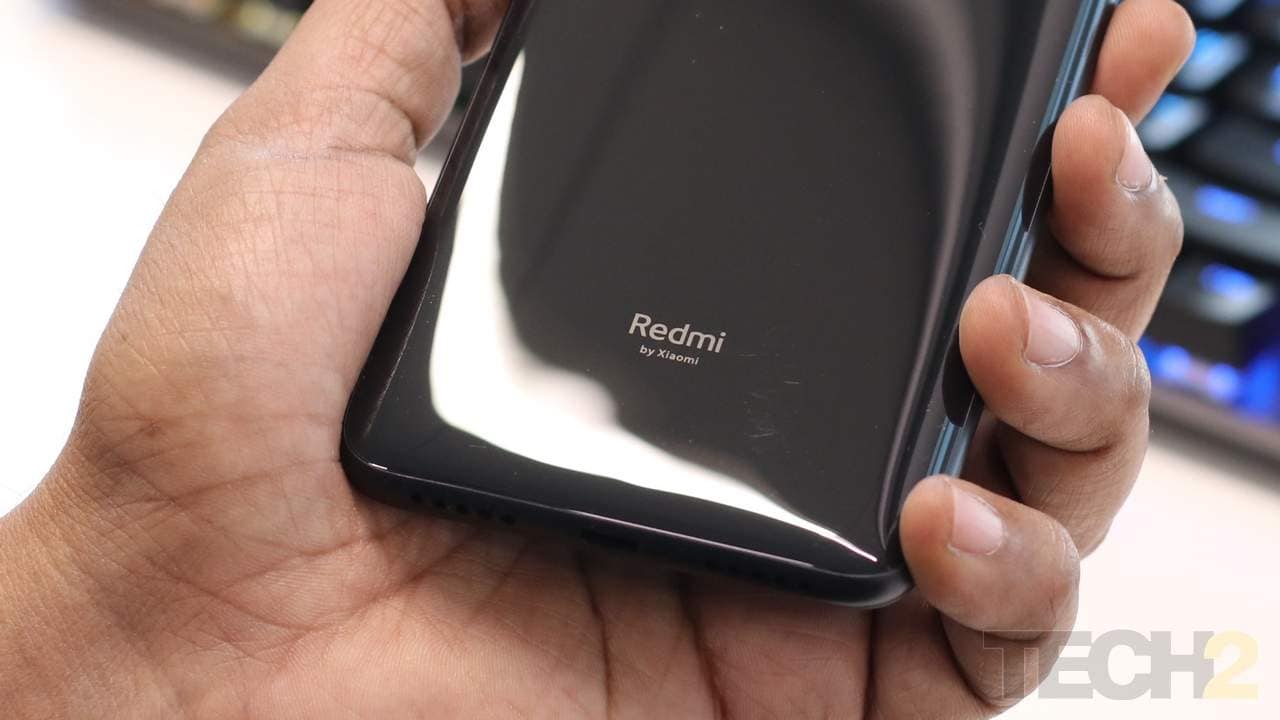 The plastic back catches scratches quite easily. Image: Omkar Patne

The leader in India's smartphone market is the Chinese company Xiaomi, which has a 30% marketshare. The number two player is South Korea’s Samsung, with 22%. At numbers three, four and five are also Chinese companies: Vivo, Oppo and Realme.

There is no Indian firm with any meaningful product in India’s market.

I read a piece recently on a website called Founding Fuel in which the founder of Infosys, Narayana Murthy was quoted as saying: “There is not a single invention from India in the last 60 years that became a household name globally.” He added that India had not produced “any idea that led to earth-shaking invention to delight global citizens.”

We should consider two things: first, is this true? I could not think of any invention or product offhand but if there is a global earth-shaking invention then surely it has made the company big. So I looked at the list of India’s 10 largest companies in 2018. They are: Indian Oil Corporation, Reliance Industries, ONGC, State Bank of India, Tata Motors, Bharat Petroleum, Hindustan Petroleum, Rajesh Exports, Tata Steel and Coal India. Of these only two, Tata Motors (automobiles) and Rajesh Exports (jewellery) worked on consumer products and there was no world-beating product anywhere on the list. So it seems that what Murthy says is true.

The second thing we should then consider is why this is so. This is not easy to answer because we will drift into something that is based on speculation and theory but we should try anyway. Murthy said in the same interview that “our youngsters have not done much impactful research work despite being equal to their counterparts in intellect and energy in Western universities.”

He observed that the Massachusetts Institute of Technology — after which Nehru had designed the IIT —  had invented the microchip and Global Positioning Systems (GPS), and he asked what the contribution of IIT had been. The fact is that there is not much to show.

There is another material that also indicates where we stand in comparison to the rest of the world on invention and innovation. Last year for the first time China entered the ranks of the top 20 nations of the world’s most innovative economies. This is jointly published by the World Intellectual Property Organisation and looks at inventions and patents. The top 10 nations in the Global Innovation Index are Switzerland, Netherlands, Sweden, United Kingdom, Singapore, United States, Finland, Denmark, Germany and Ireland.

Today the world is undergoing the largest shift in history as the digital space expands and artificial intelligence looms on the horizon. The most amazing things are being developed around the world including self-driving cars and great breakthroughs in medicine and genetics. What is our contribution to these times, and as a nation that is one sixth of all humanity, is it worrying that we have little or no contribution to make?

In the Global Innovation Index, India was ranked at 57. This will surprise many of us because we believe that India is one of the leaders of the information technology revolution. The facts are otherwise, and that is why it is sobering to read what Murthy has said.

If Indians are as smart as their counterparts in university, and have equal opportunity, then what is the reason that we cannot produce inventions of quality that are recognised by the world? Why, as we can see in the matter of smartphones, do we even lag behind in our own markets? One reason we can tell ourselves is that the Chinese have more capital and more state backing. But surely there is something else.

One of the problems of trying to think about why this is the case is that we enter into the realm of culture and that makes academics uncomfortable. That is one reason why it is not a matter that has serious research done on it. You cannot find a study that will look at the issue, even though it appears to be ab obvious problem.

I do not think that this is matter for the government or it has come from a failure of the state, whether in the recent or distant past. This has to do with our society and our values, which we pass on through the generations. I also think that this is something that we cannot ignore for much longer given how rapidly the world is changing around us, because we are being forced to change without any contribution and therefore without any say. The first step in trying to improve this is to be honest with ourselves. You can only think of a solution if you acknowledge the problem.