The report suggests that in India, 78 percent of all networked devices will be in the consumer segment by 2023. 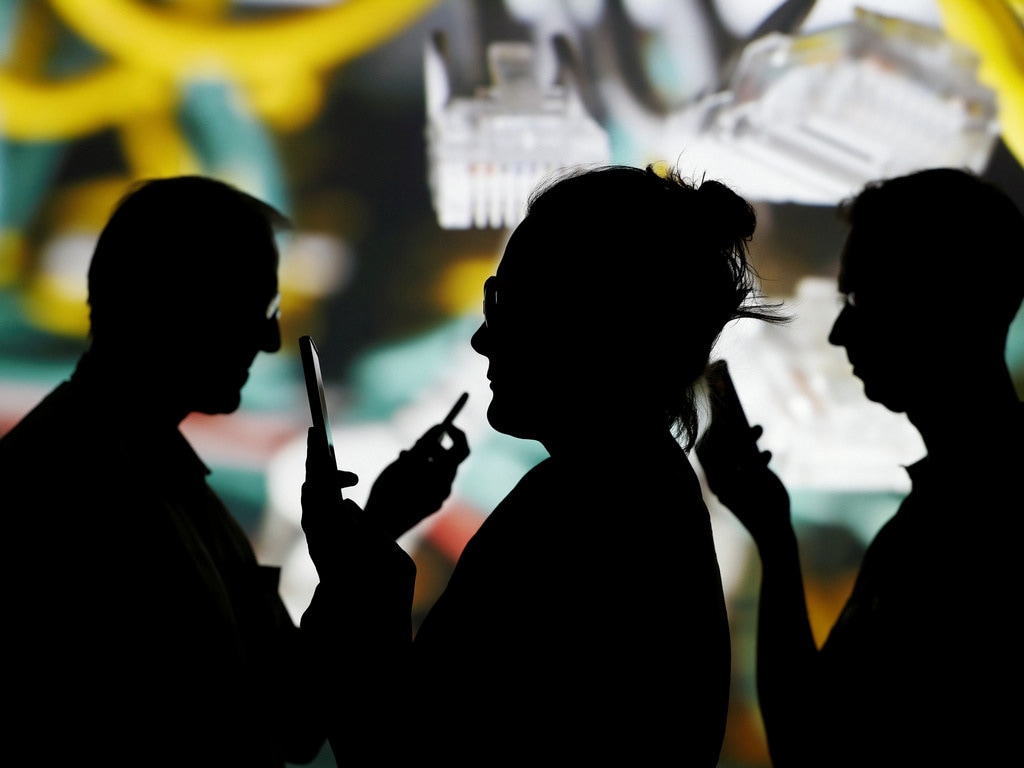 In India, 78 percent of all networked devices will be in the consumer segment by 2023. Image: Reuters

A growing number of M2M applications such as smart meters, video surveillance, healthcare monitoring, transportation, and package or asset tracking are contributing in a major way to the growth of devices and connections.

"By 2023, M2M connections will be 25 percent of the total devices and connections," the report said.

In India, 78 percent of all networked devices will be in the consumer segment by 2023, compared to 83 percent in 2018, the report said.

Besides, social networking, video streaming and downloads, business productivity, e-commerce, and gaming will drive the continued growth of mobile applications, with nearly 46.2 billion downloaded by 2023.

As digital literacy, mobile penetration, and internet connectivity grow deeper into the hinterland, a massive shift will be created in internet usage and consumption patterns across the country, Cisco India and SAARC Managing Director (Service Providers Sales) Anand Bhaskar said.

This rise in connectivity and changing consumption patterns will challenge service providers'' ability to service their customers in an optimal manner, he added.

"Service providers and enterprises will continue on the journey towards software-defined everything and edge computing to lower their overall cost per bit and provide the best customer experience," he added.