RBI mandated foreign payment firms to store their payments data only in India to allow supervision.

India will examine concerns raised by foreign technology companies around stringent rules to store data locally, the government said on Tuesday, an issue that has upset firms such as Mastercard and also irked the U.S. government. 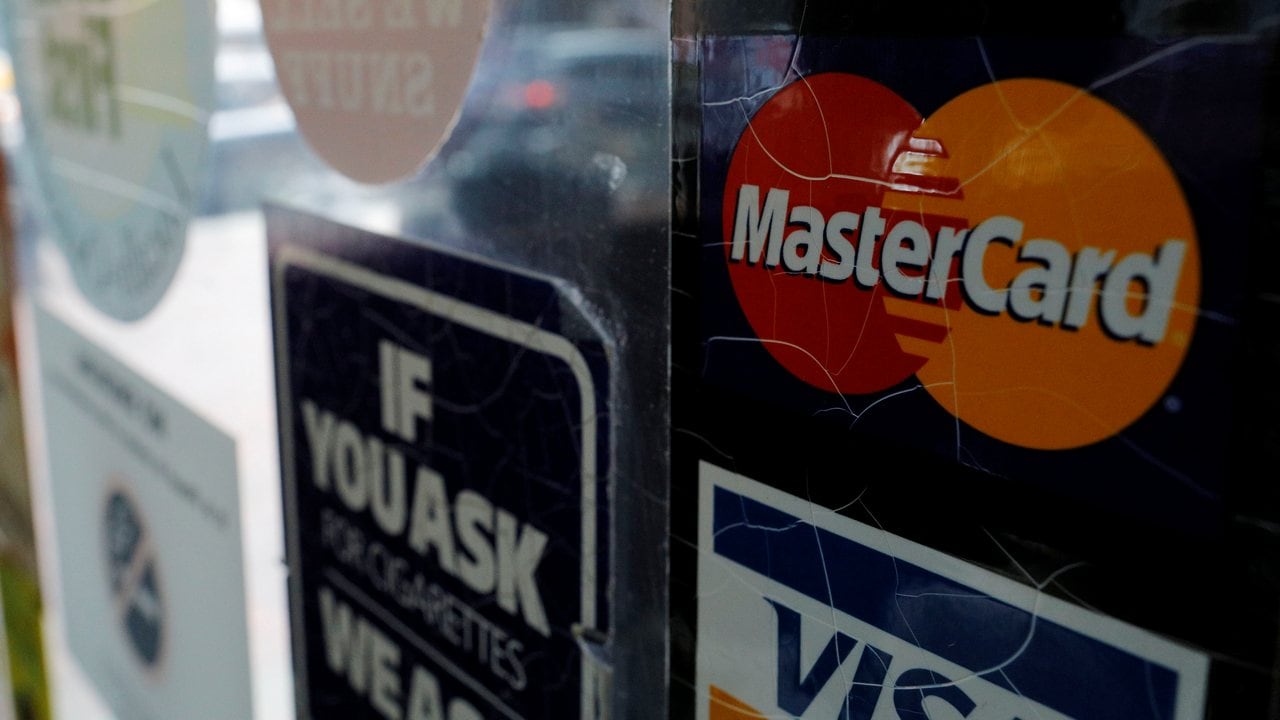 A sticker shows that a store accepts MasterCard. Image: Reuters

The decision to review the rules comes at a time when trade tensions between India and United States have risen. India imposed higher tariffs on some U.S. goods on Sunday, following Washington’s withdrawal of key trade privileges for New Delhi.

The Reserve Bank of India (RBI) last year mandated foreign payment firms must store their payments data only in India to allow supervision.

The central bank representative who attended the meeting “assured the industry representatives that the Reserve Bank of India will look into this”, a statement by the commerce ministry said.

A lobbying effort by Mastercard, Visa Inc and American Express Co to dilute or reverse the central bank order has failed previously, Reuters has reported.

India wants more stringent data storage rules so it can better access data and conduct investigations when the need arises. Technology companies argue the rules would force them to change their business models, hurt planned investments and raise costs.

U.S.-India trade groups, as well as top U.S. officials, have expressed concerns around such rules in the past.

“We’ll also push for free flow of data across borders, not just to help American companies, but to protect data and secure consumers’ privacy,” U.S. Secretary of State Mike Pompeo said last week ahead of his visit to New Delhi this month.

Other than RBI rules, India has also drafted an overarching law on data storage which calls for all personal data determined to be critical to be processed locally. The government will be the one to determine categories of such data.

Technology companies on Monday requested minister Goyal to ensure the law should have more clarity around data classification and he assured them that the IT ministry would address those concerns, the government statement said.

The government will take companies’ suggestions “towards building a robust data protection framework that will achieve the dual purpose of privacy and innovation”, it said, signalling the government could possibly go soft on implementing the rules.

Concerns were also raised around a separate e-commerce policy that focuses on data localisation and improved privacy safeguards. They call for housing of more data centres and server farms locally, measures bound to raise costs of multi-national companies.

“Commerce Minister assured the e-commerce industry representatives that each and every concern of the industry will be addressed,” the government said.

The discussions around the e-commerce policy come after India implemented new foreign investment rules from 1 February, forcing companies such as Amazon.com Inc and Walmart’s Flipkart to rethink their business strategy in the country.