India is becoming a 'laboratory' for American companies and industry: US expert

India is becoming a "laboratory" for US companies, not only to explain their presence there but also to reinvent themselves in sustainability and disruptive-technology, an expert has said as panellists at a conference here discussed ways to boost the bilateral trade investment.

At the third edition of the ICCR-Houston India conference, various other panellists also emphasised that possibilities of economic ties between India and the US are limitless and investment in various emerging industries such as digital payments, e-commerce and startups can further boost business on both sides.

Held under the theme of "Make in India – The Inside Story" on last week, the business event was attended by several senior officials from India and Texas state of the US.

"India is becoming a laboratory for US companies, not only to explain their presence there but also to reinvent themselves in sustainability and disruptive-technology," Djordjija Petkosk, lecturer and senior fellow at Wharton Legal Studies & Business Ethics, University of Pennsylvania and advisor to World Bank, said.

"Also, an important step is to expend business in other emerging economies globally," Petkosk told PTI.

Sanjeev Sanyal, Principal Economic Adviser at India's Ministry of Finance called for building of a new India, an economy based on innovation and rule of law.

"Economic fundamentals in India are strong, and the challenge is to push it into an even higher growth trajectory," Sanyal said. 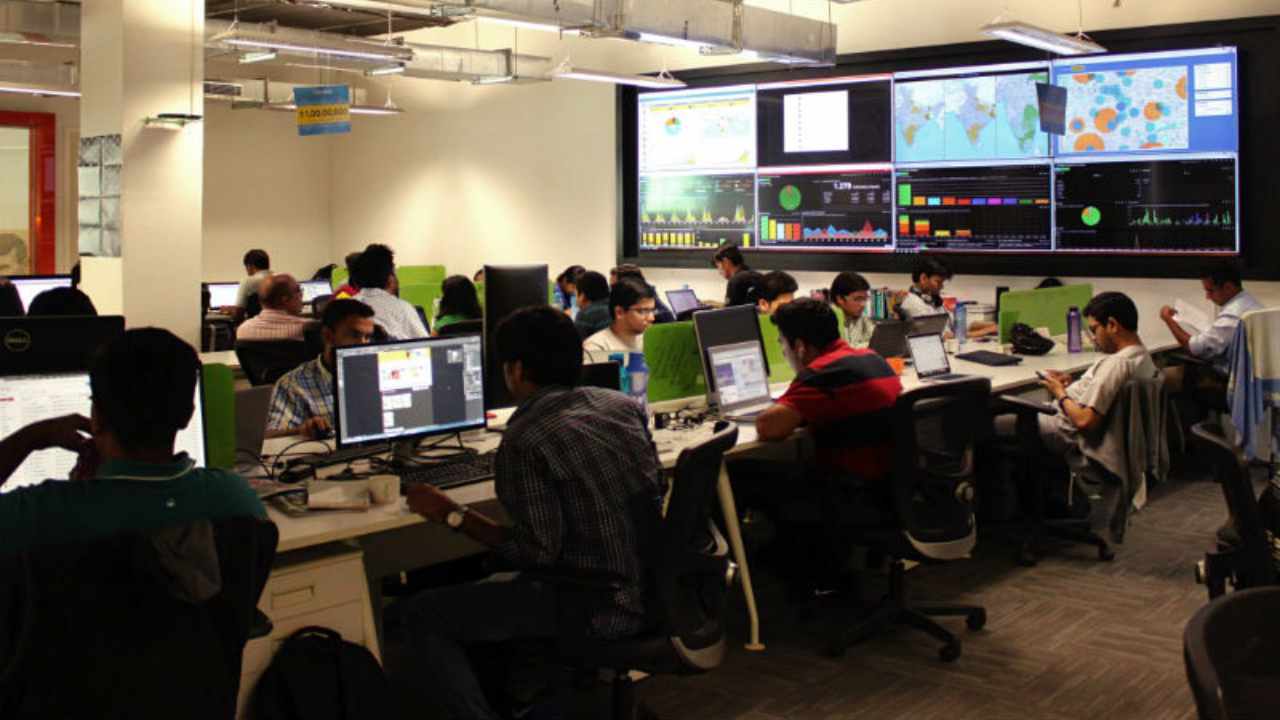 "There are emerging industries and opportunities to invest in it including digital payments, e-commerce, startups and Artificial Intelligence and Machine Learning," he said.

Consul General of India in Houston, Anupam Ray, talked about the role played by the Houston India conference as a unique platform for business development.

Houston Mayor Sylvester Turner pointed out that Houston is the 4th busiest gateway for trade between India and the US and emphasised the importance of a direct flight between Houston and India.

"A direct flight will help grow the bilateral trade relations between Houston and India," he said.

Conference Chair and CEO Expedien, Jiten Agarwal, emphasised on the recent shipments of petroleum and Liquefied Natural Gas from Texas, in addition to several commercial deals that have taken place as a result of the networking during conferences since its inception in 2017.

During the discussion, the experts also highlighted on the progress in the business relations between India and the US.

"India has progressed from a reactive to a proactive society, which has led to the stability of the economy from a security perspective," Air Vice Marshal (retd) Arjun Subramanian said.

Makarand Paranjape, Director of Indian Institute of Advanced Study, Shimla, India, mentioned that the alliance between India and US existed naturally and was thwarted by external forces.

"Indian diaspora has become a critical mass in the US, that going forward, the friendship between the two countries will only grow further," he said.

The day-long event was sponsored by the Consulate General of India, Houston, Economic Diplomacy Division, Ministry of External Affairs, Government of India, Indian Council for Cultural Relations (ICCR) and Expedien.