Twitter to hire an official to liaise with EC, in the process of hiring a new country head for India

Twitter Inc plans to boost hiring in India and appoint an officer to liaise with the Election Commission (EC), a senior executive said on Tuesday, responding to concerns about political misuse of social media ahead of this year’s general elections. 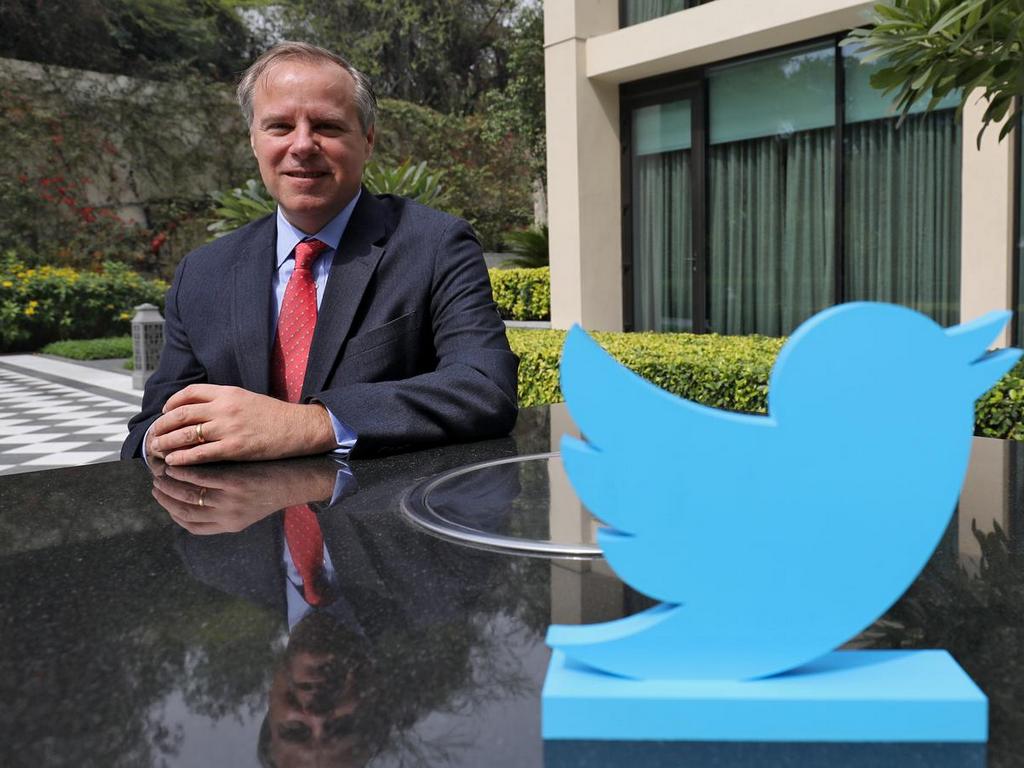 Speaking a day after an Indian parliamentary committee told the company to engage more with the Election Commission to help ensure a free and fair vote, Twitter’s global head of public policy, Colin Crowell, told Reuters the election was a top priority for the company.

Crowell said he had told the panel that “we will certainly have a process and mechanism in place to address issues that will arise during the election period”. The company was prepared to meet a request to hire an officer to liaise with the Election Commission, he said in an interview.

India, which has one of the world’s biggest Internet markets, has stepped up scrutiny of social media firms to curb the propagation of so-called fake news and prevent foreign interference in the election, which is due by May and in which Prime Minister Narendra Modi is seeking a second term.

Twitter is also in the process of hiring a country head for India, Crowell said, declining to give a specific timeline. Twitter’s former India head, Taranjeet Singh, stepped down late last year and another executive is currently serving as the interim chief of local operations.

Calling India an “incredibly important” market, Crowell said the company was going to invest “both in personnel and in the platform, particularly because we have this important election coming up here”. He did not elaborate.

However, Crowell was also critical of draft rules proposed in December by the technology ministry but yet to be formalized, which, if enforced, will impose rules on social media companies such as Twitter and Facebook. They include removing within 24 hours content deemed to be unlawful, including anything affecting the “sovereignty and integrity of India”.

Jeff Paine, Managing Director of the Asia Internet Coalition (AIC), said in a statement last month the proposed regulations are too broad, contain language that is vague and ambiguous, and impose “burdensome obligations” on social media companies.

Crowell also said that Twitter was aware that globally there are attempts to manipulate conversations, search and trending topics on the platform.

“That’s why we’ve doubled down on the technologies and machine learning and our anti-spam proprietary tools to go after that content at scale on a global basis,” he said.