India can be No 1 market in coming years: Facebook

New Delhi: Popular social networking site Facebook expects India to become its No 1 market in terms of number of users, leaving behind the US and Indonesia.

Facebook claims to have over 800 million active users globally. 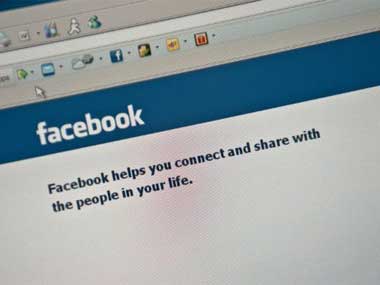 Facebook claims to have over 800 million active users globally. AFP

Companies across sectors like FMCG, retail and hospitality are using Facebook to reach customers, promote products and gauge market perception through the social media platform.

Smith added that more than half of these users in India are believed to be accessing the website from their mobile devices.

Facebook on Tuesday announced a global tie-up with mobile phone chip maker Mediatek, through which the application would be embedded on low cost handsets, enabling users to access the website through a single icon.

"As people become mobile and are on the go, they want to communicate with their friends, share information and that we think will drive the need for devices. We want to create a fast and engaging experience for users even on devices costing below say $50 (Rs 2,500), the idea is to have more users on board," Smith said.