In its battle against bad air quality in the country, the government has launched a national knowledge network comprising IITs and other institutes to support the National Clean Air Programme (NCAP) aimed at reducing air pollution by 20-30 percent in the next five years.

The institutions which have been made a part of the National Knowledge Network (NKN) are IITs of Delhi, Kanpur, Madras, Bombay, Roorkee, Guwahati, Hyderabad and Tirupati. Apart from IITs, institutes like PGI Chandigarh and Bose Institute Kolkata are also a part of the NKN which will act as a knowledge partner to the NCAP. 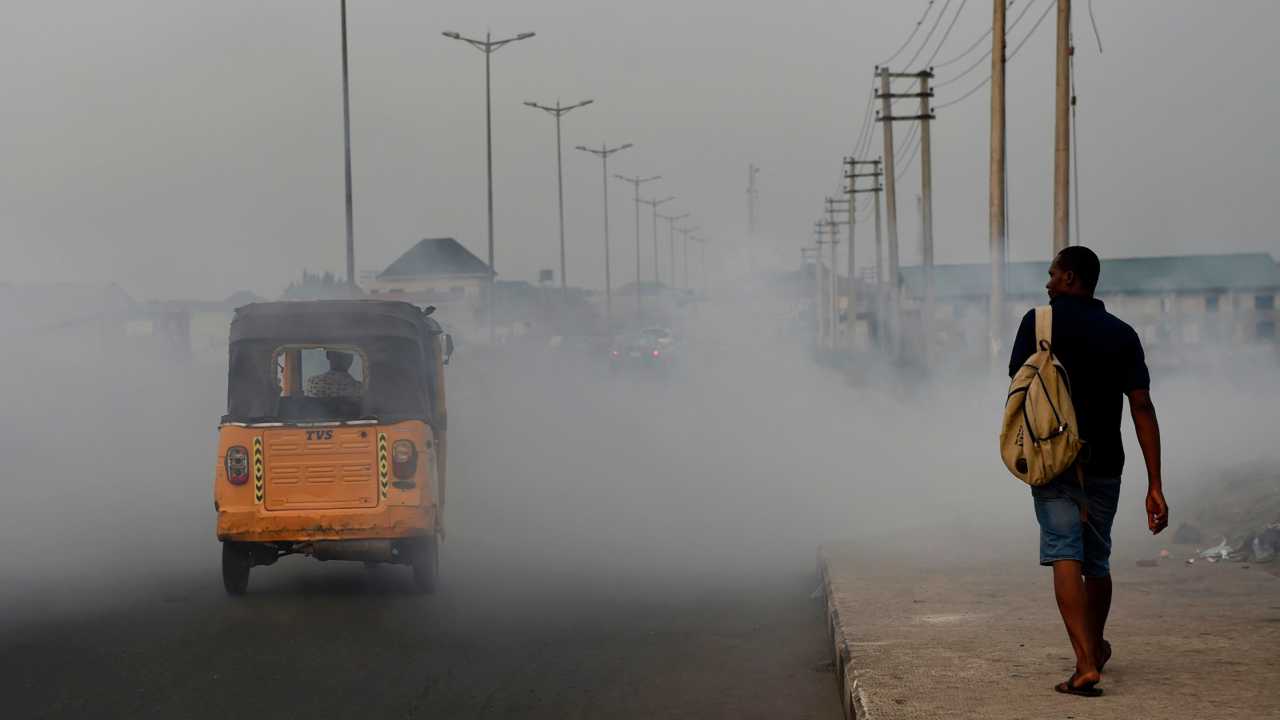 Air pollution is a growing concern as it seriously affects people's health.

"Successful implementation of the NCAP will rely on a robust coordination by a strong knowledge network which will support the NCAP where needed.  Institutions of higher learning with strong research expertise in air quality, civil/mechanical engineering, environmental sciences, public health were identified as knowledge partners for State Pollution Control Boards to deliver on the objectives of the NCAP," said an official source.

The National Knowledge Network was kicked off at an event in Lucknow inaugurated by Uttar Pradesh Chief Minister Yogi Adityanath on Monday.

Air pollution is a growing concern as it impacts the country's public health, crop yield, weather, climate, ecosystems and heritage.

While poor air quality is a global problem, the country faces a high disease burden with swathes of population living in places with high particulate matter, that causes both acute and chronic health impacts.

The Ministry of Environment, Forests and Climate Change (MoEFCC) launched the NCAP in January this year with an objective to reduce air pollution by 20-30 per cent in the next five years, considering 2019 as the baseline.

Speaking at the launch, Union Environment Minister Prakash Javadekar said, "We have tightened emission norms for industry. We are also going ahead with BS-VI (compliant vehicles) across the country from April 2020 and are moving ahead on electric vehicles.

"I hope that the ongoing partnership will fast track the air quality management efforts and we will be able to see further results in a defined time period."

Environment Secretary C K Mishra said for the success of NCAP, a science backing was required.

"There are two critical pillars for the success of NCAP. One that the plans are city-specific and practical, and second that the implementation is backed by science. The setting up of the knowledge network will provide science-based action and make sure we succeed in the implementation of the national clean air programme," Mishra said.

The conference was attended by international experts and organisations like the United Nations Environmental Program (UNEP), World Bank as well as state pollution control board member secretaries and faculties from participating educational institutions.

The event was the first of its kind where national and international experts converged along with implementation bodies for knowledge sharing, towards the joint goal of fighting air pollution in India.

"I hope that the NKN will provide both knowledge and meaningful actions towards cleaning the air in India," Parihar said.

Highlighting the importance of the NKN, Professor Tripathi said that integration of higher learning institutions in planning, implementation and monitoring of air pollution across the country will be an important support to NCAP.

He said the technical institutes will offer organised assistance in monitoring, identifying sources, and prioritizing action towards air quality management and will play the necessary supporting role by providing regular inputs to state pollution control boards and work towards a systematic reduction of pollution sources across key cities.