For the first time, Nokia was a part of this global tech event IFA 2019. The company launched several smartphones today including Nokia 7.2, Nokia 6.2, Nokia 800 Tough and Nokia 2720 Flip 4G. Along with smartphones, the company also launched Power Buds 30 at a price of € 109. 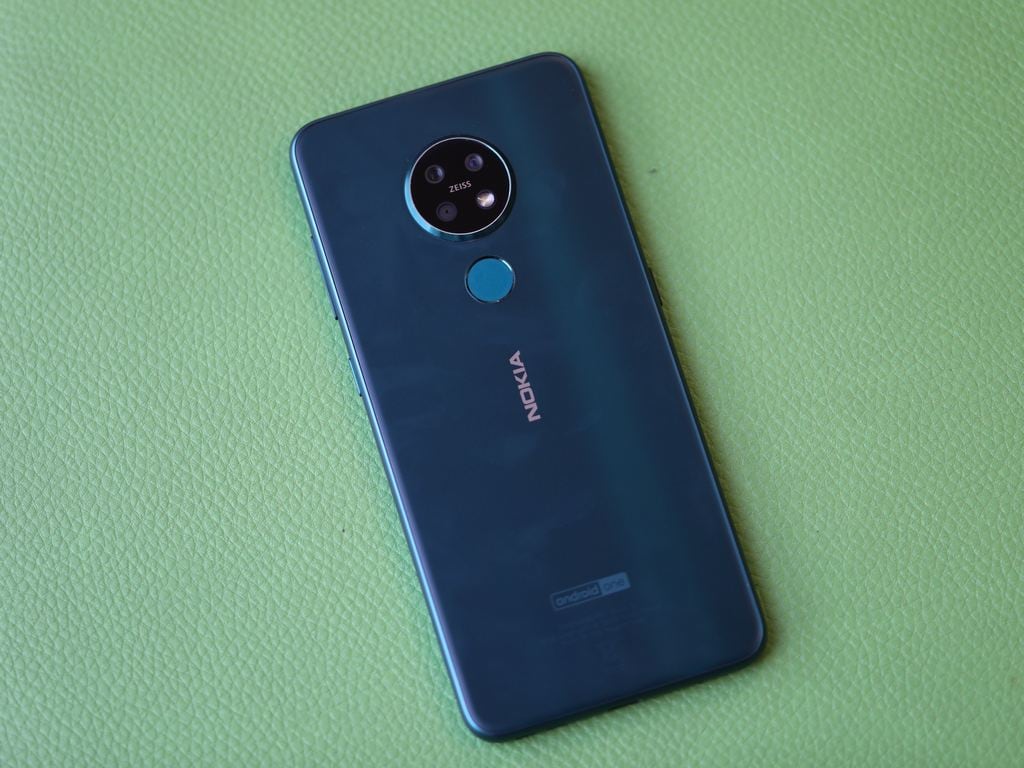 Nokia 7.2 features a 6.3-inch FHD+ display with a waterdrop notch that houses the front camera. It is powered by Snapdragon 660 processor and comes with a 3,500 mAh battery. On the camera front, the smartphone comes with a 20 MP camera for selfies while at the back, there is a triple camera setup that has a 48 MP Samsung ISOCELL primary sensor and an 8 MP ultra-wide sensor along with a 5 MP depth sensor. It also features Zeiss Bokeh mode to give clearer and detailed images. It comes with a fingerprint sensor at the back. The phone will have stock Android UI and will run on Android 9.0 Pie

Nokia 6.2 features a 6.3-inch FHD+ display and a waterdrop notch that houses an 8 MP camera. On the back, the smartphone sports a triple camera setup that includes 16 MP primary sensor, 8 MP ultra-wide sensor, and 5 MP depth sensor. The smartphone comes with a polycarbonate finish and is available in a Gamut colour variant.

Nokia 6.2 is powered by Snapdragon 636 processor and has a 3,500 mAh battery. Like all the recent Nokia phones before it, the device will be running on the Android One platform giving it a stock Android UI. It will run on Android 9.0 Pie.

It is powered by KaiOS and also has a Google Assistant button and has a 43 day standby time.

This handset comes with an IP68 waterproof rating and has undergone military-grade testing. It has rubber edges and an anti-slip coating to give it a firm grip on the hand. It can last up to 43 days on standby it also runs on KaiOS.